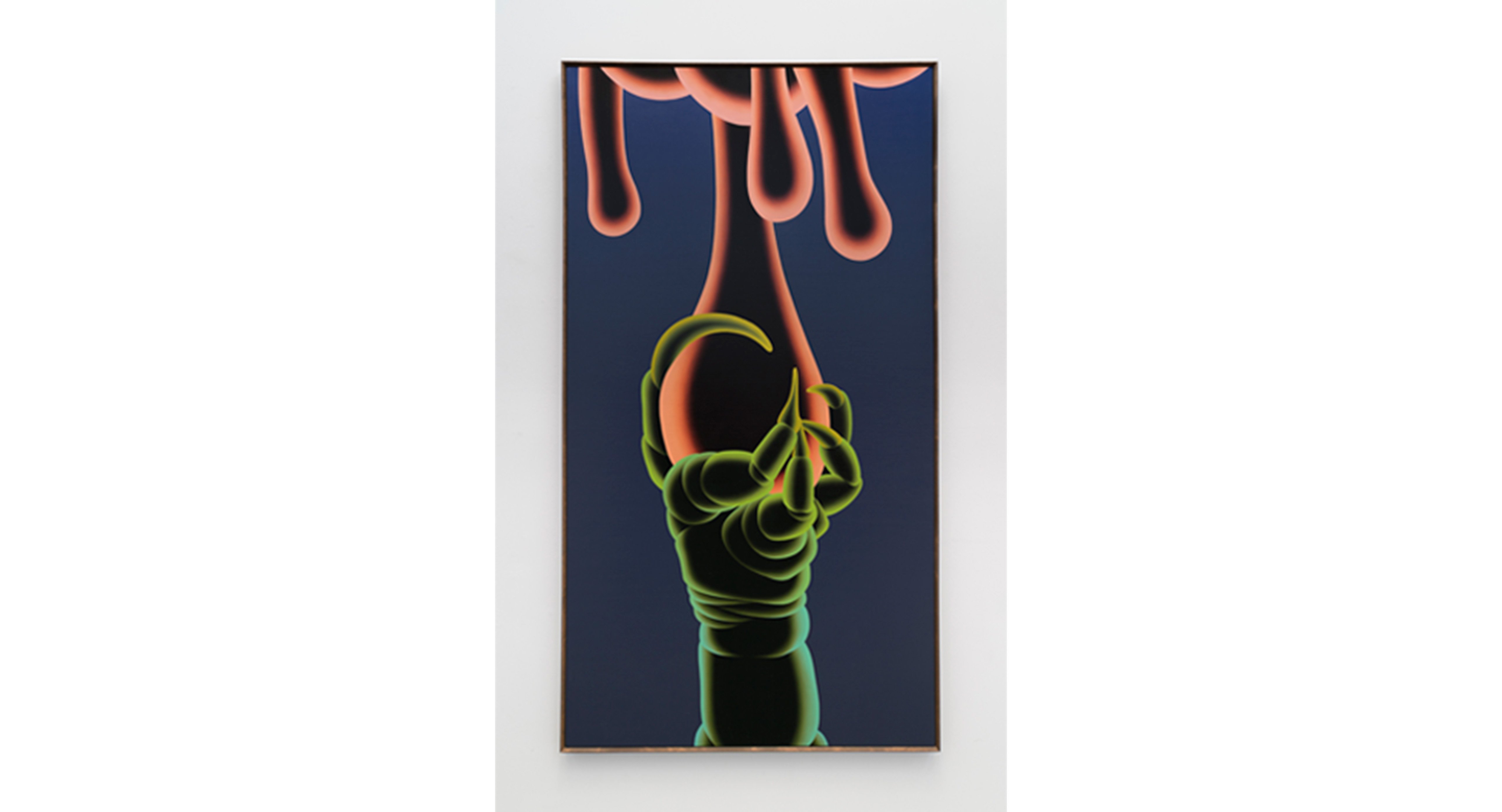 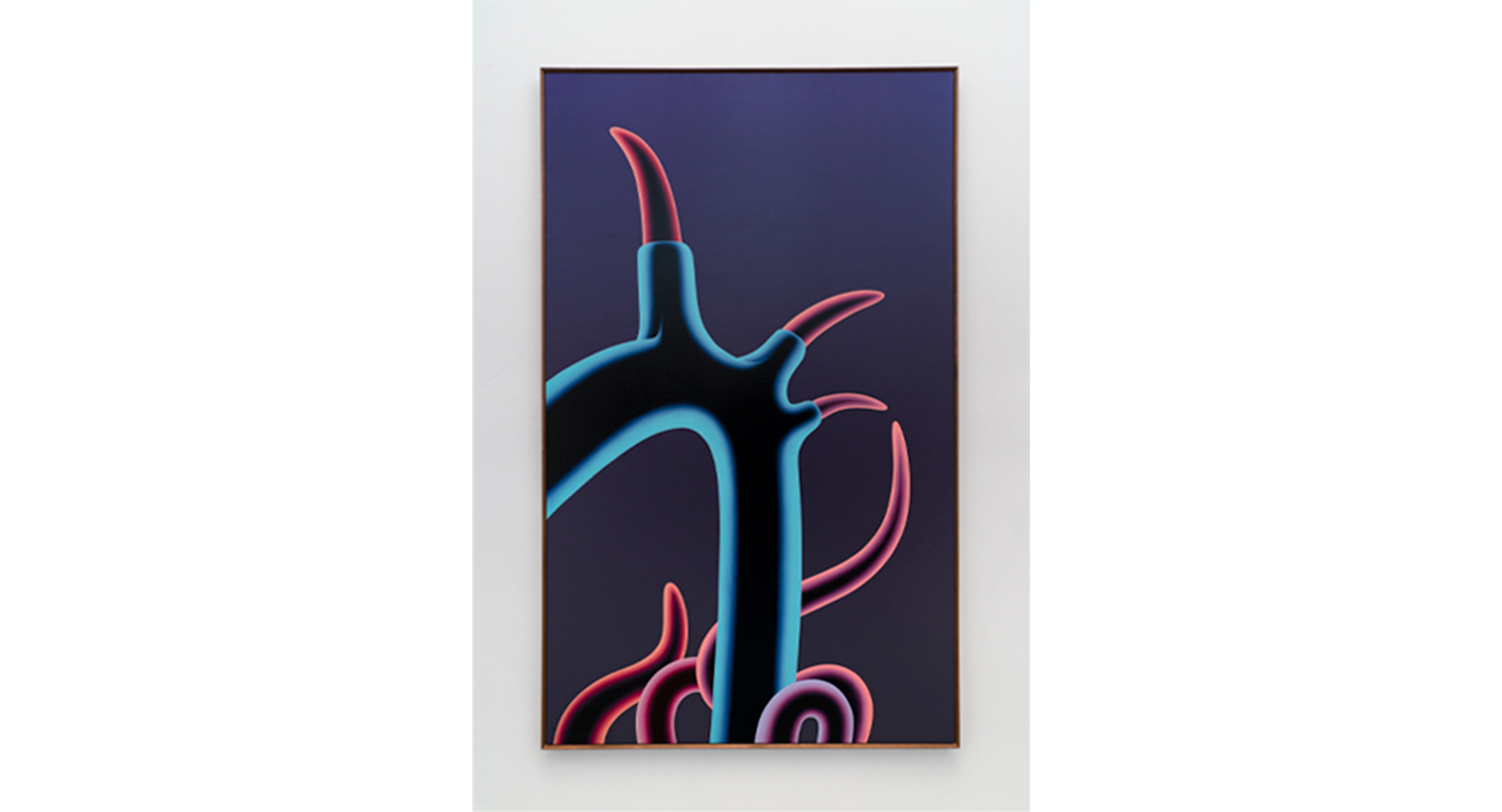 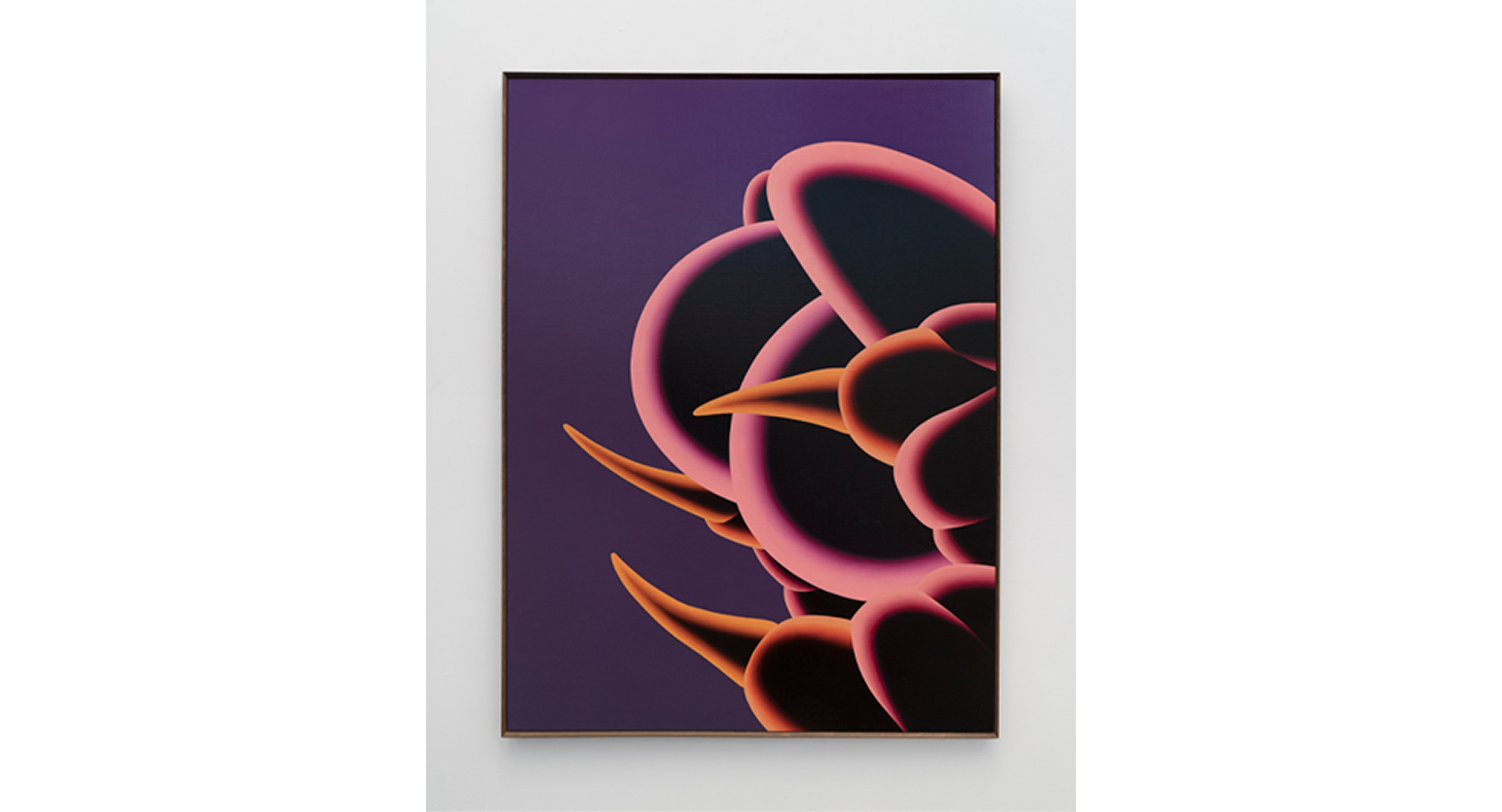 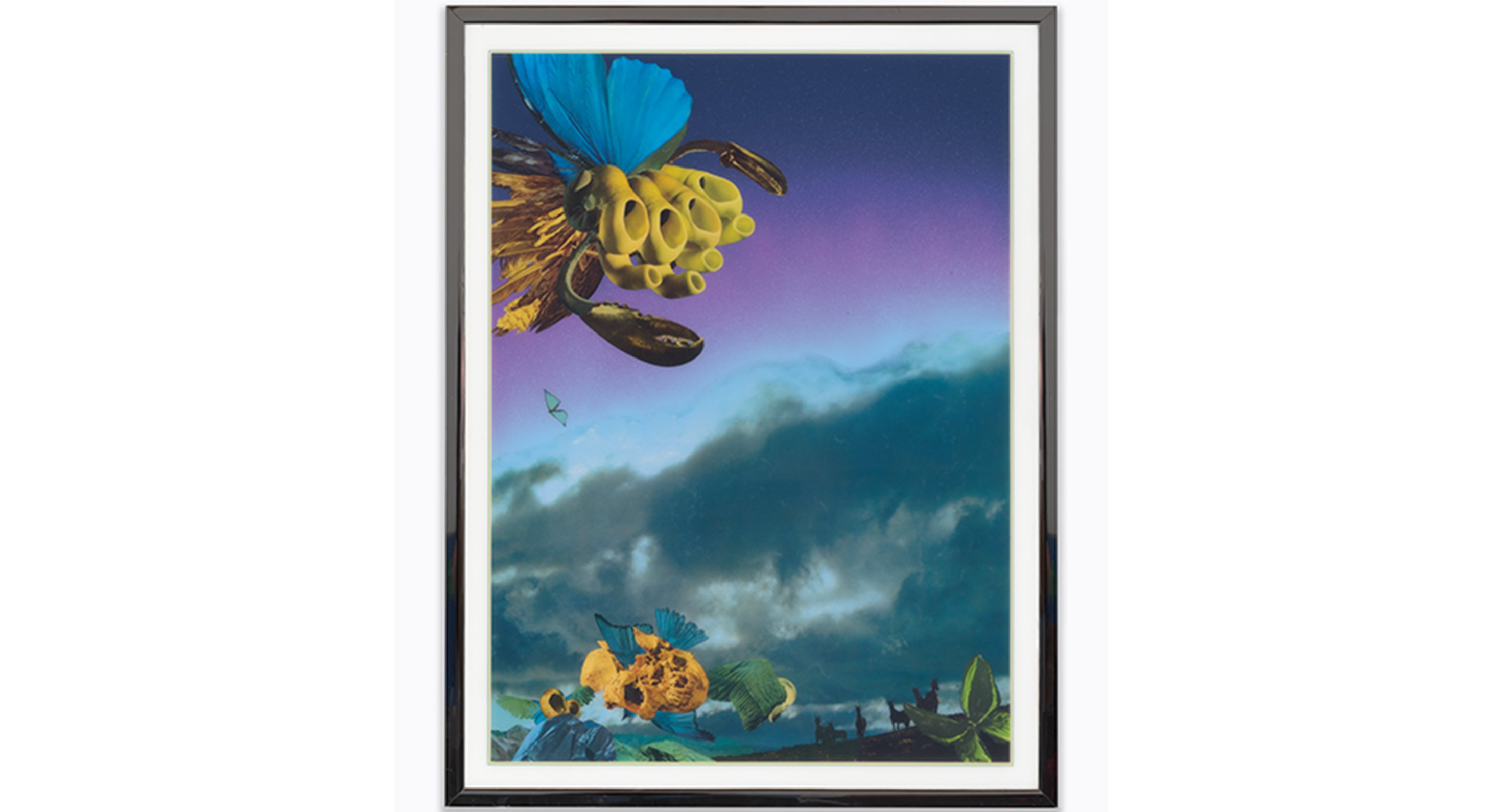 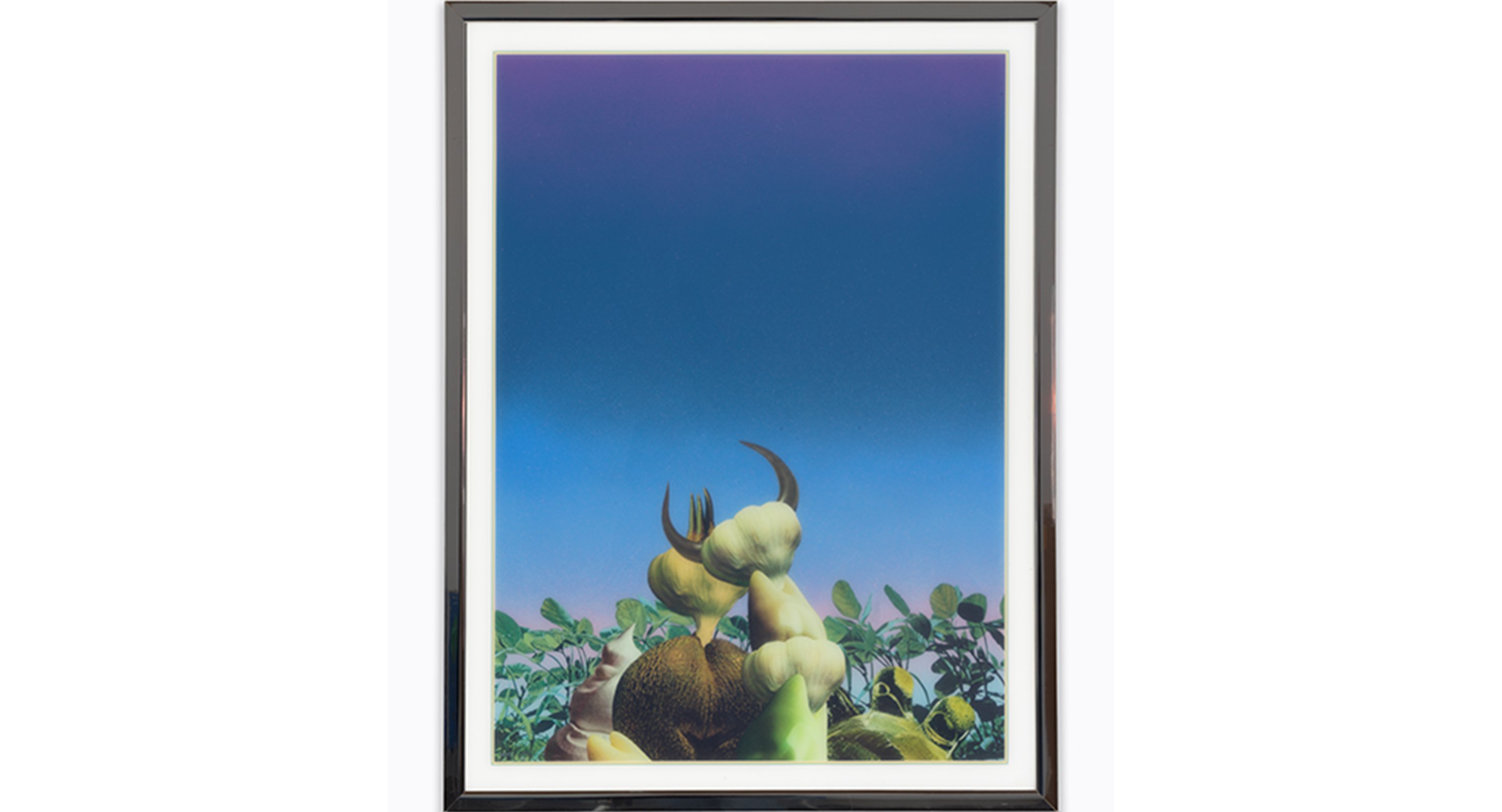 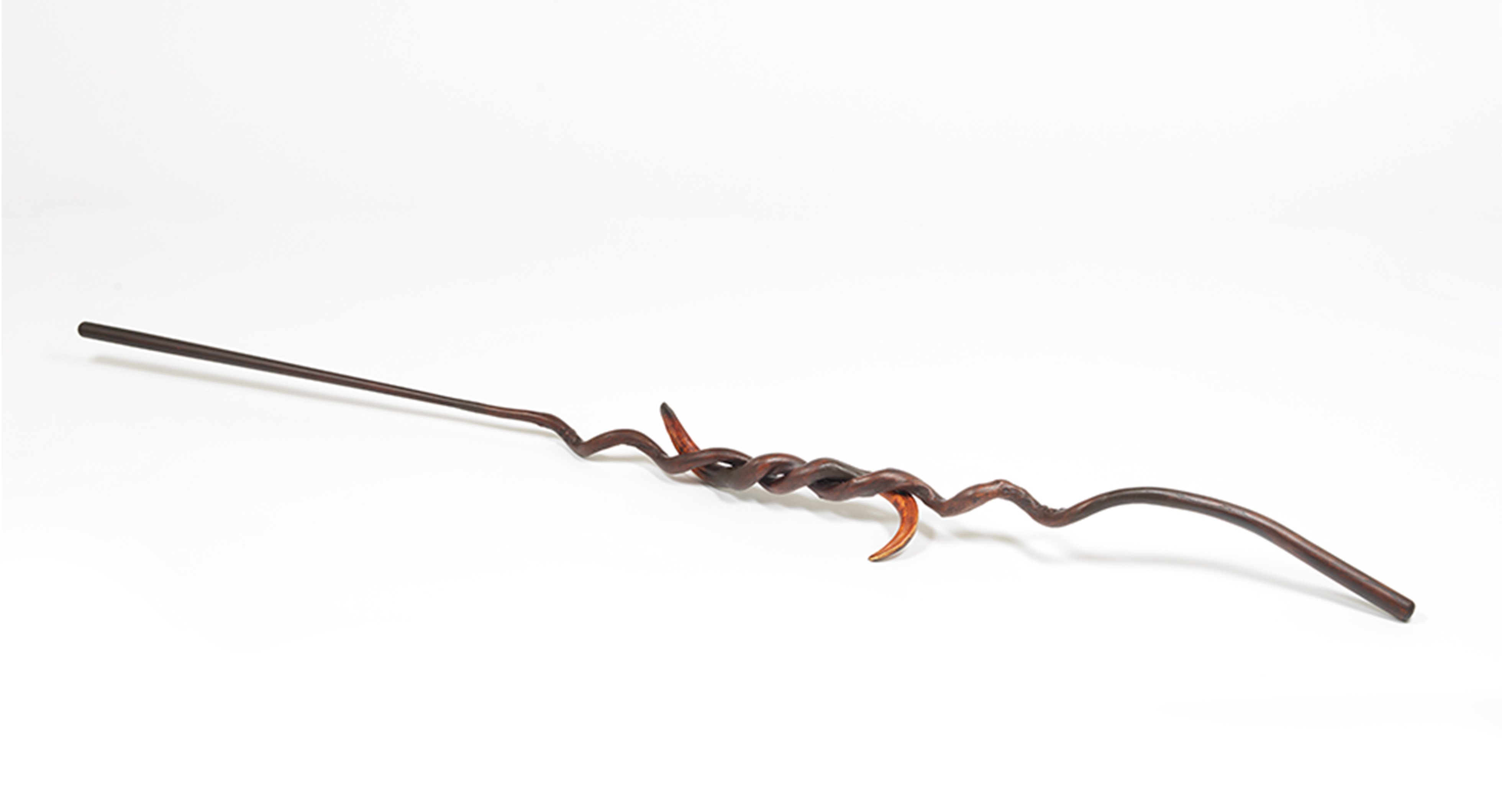 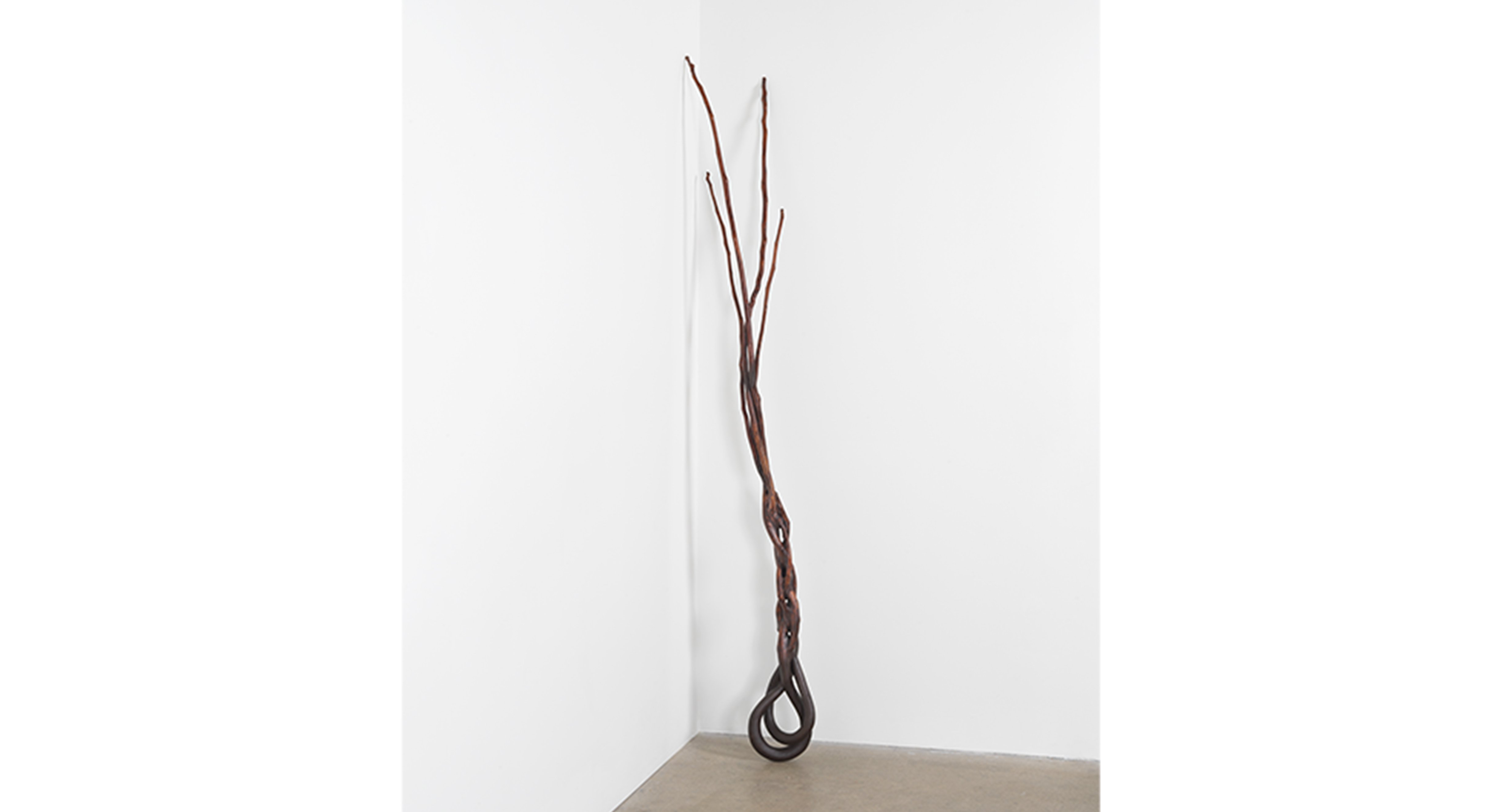 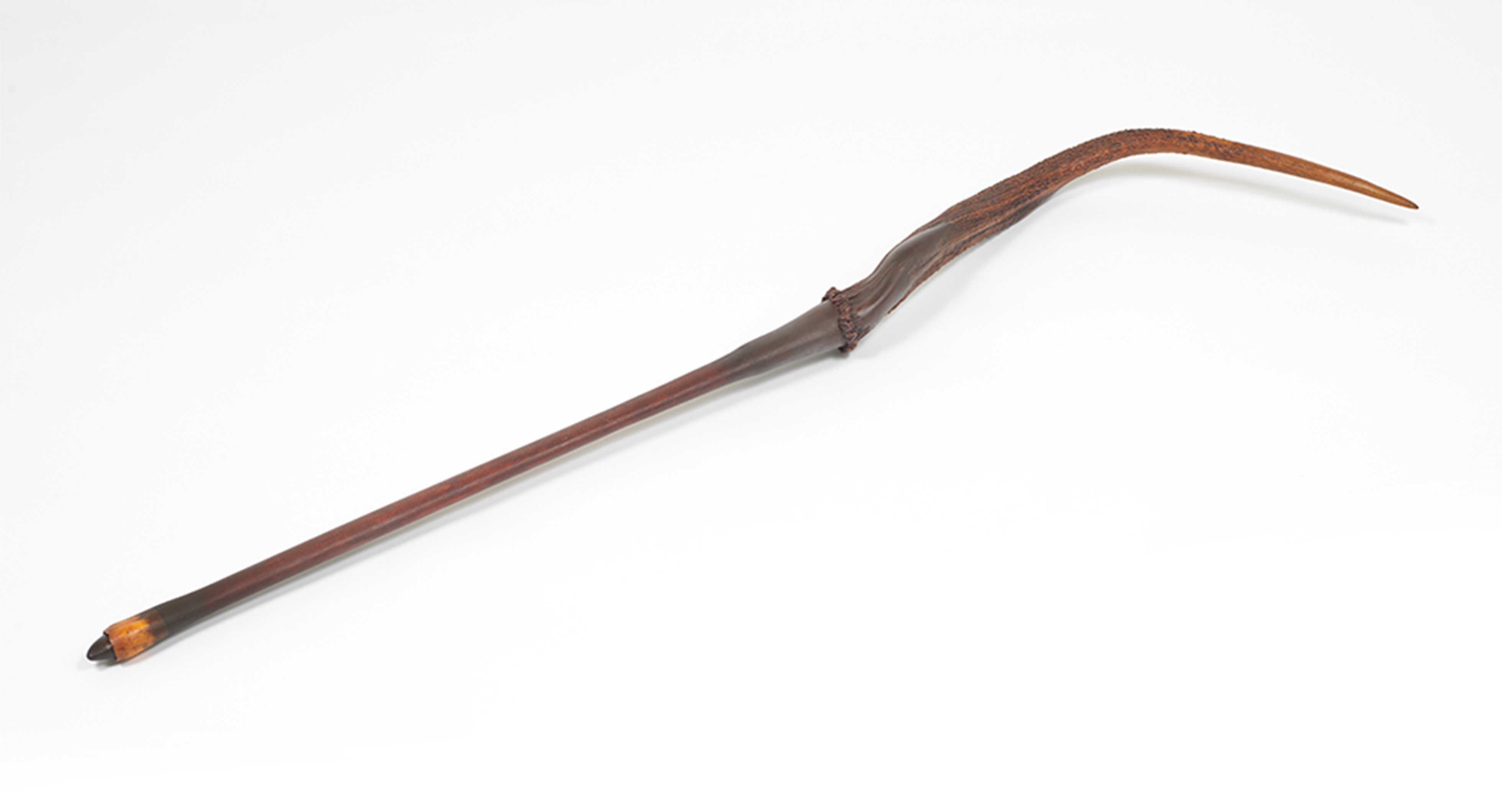 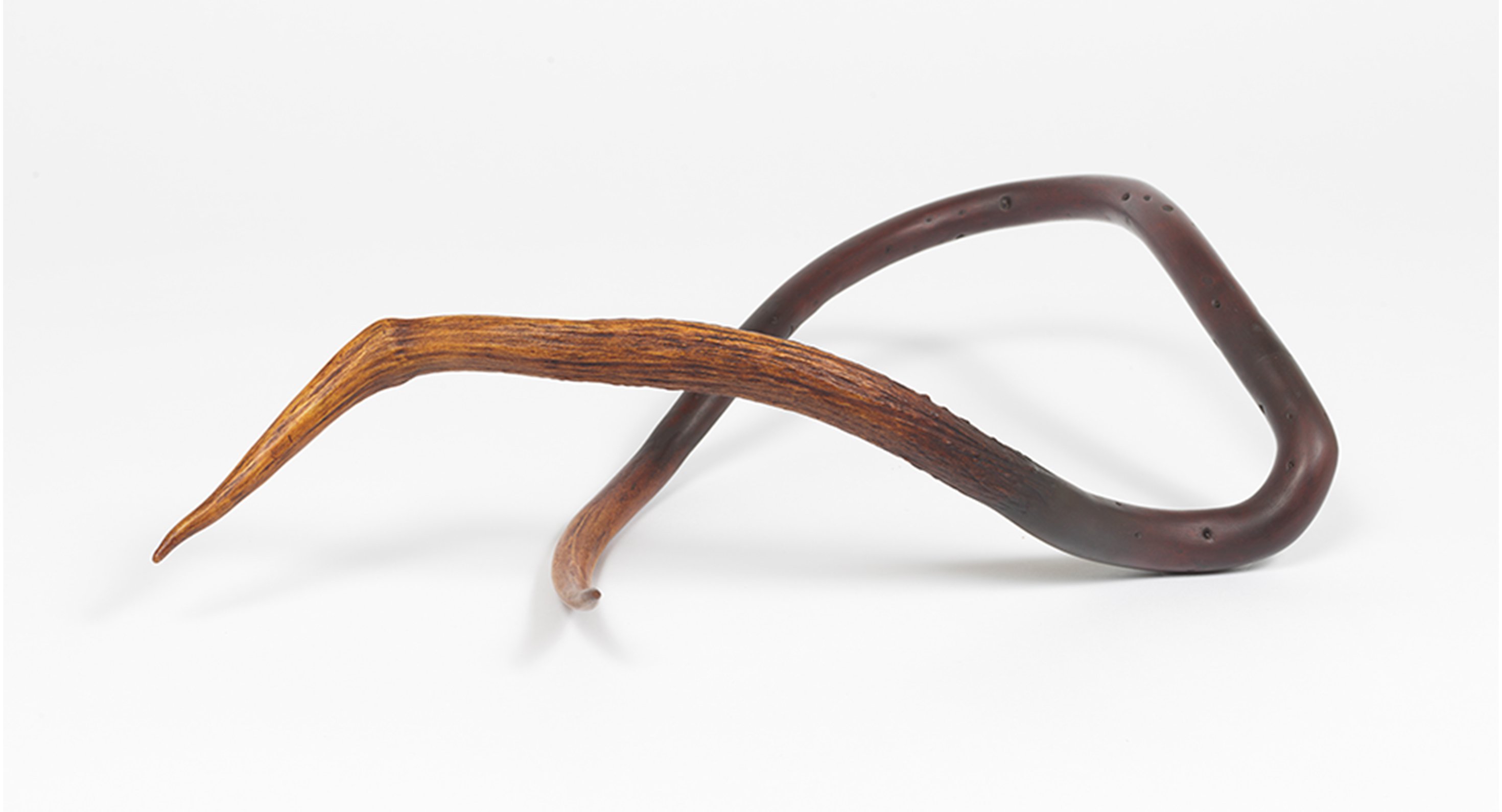 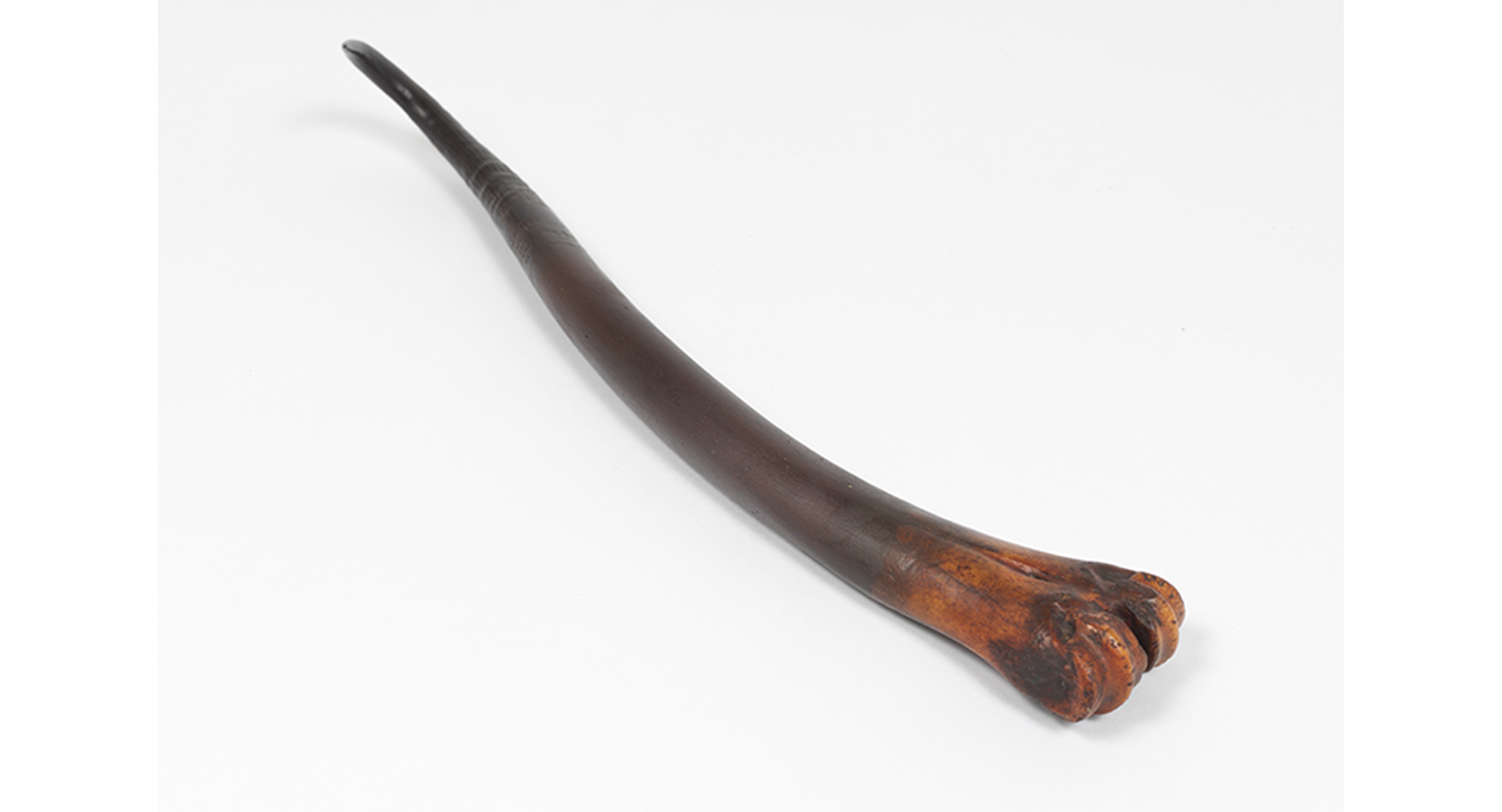 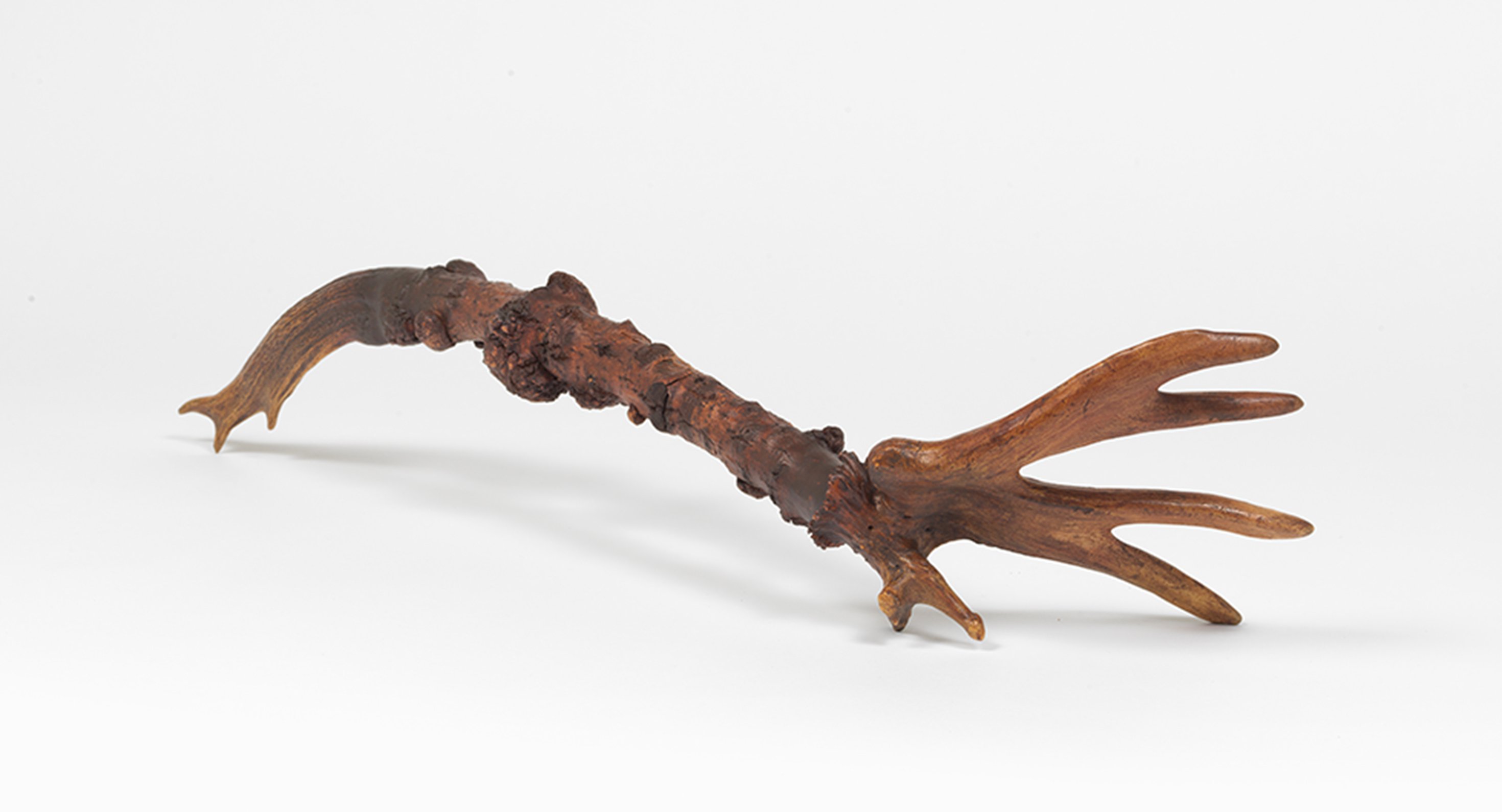 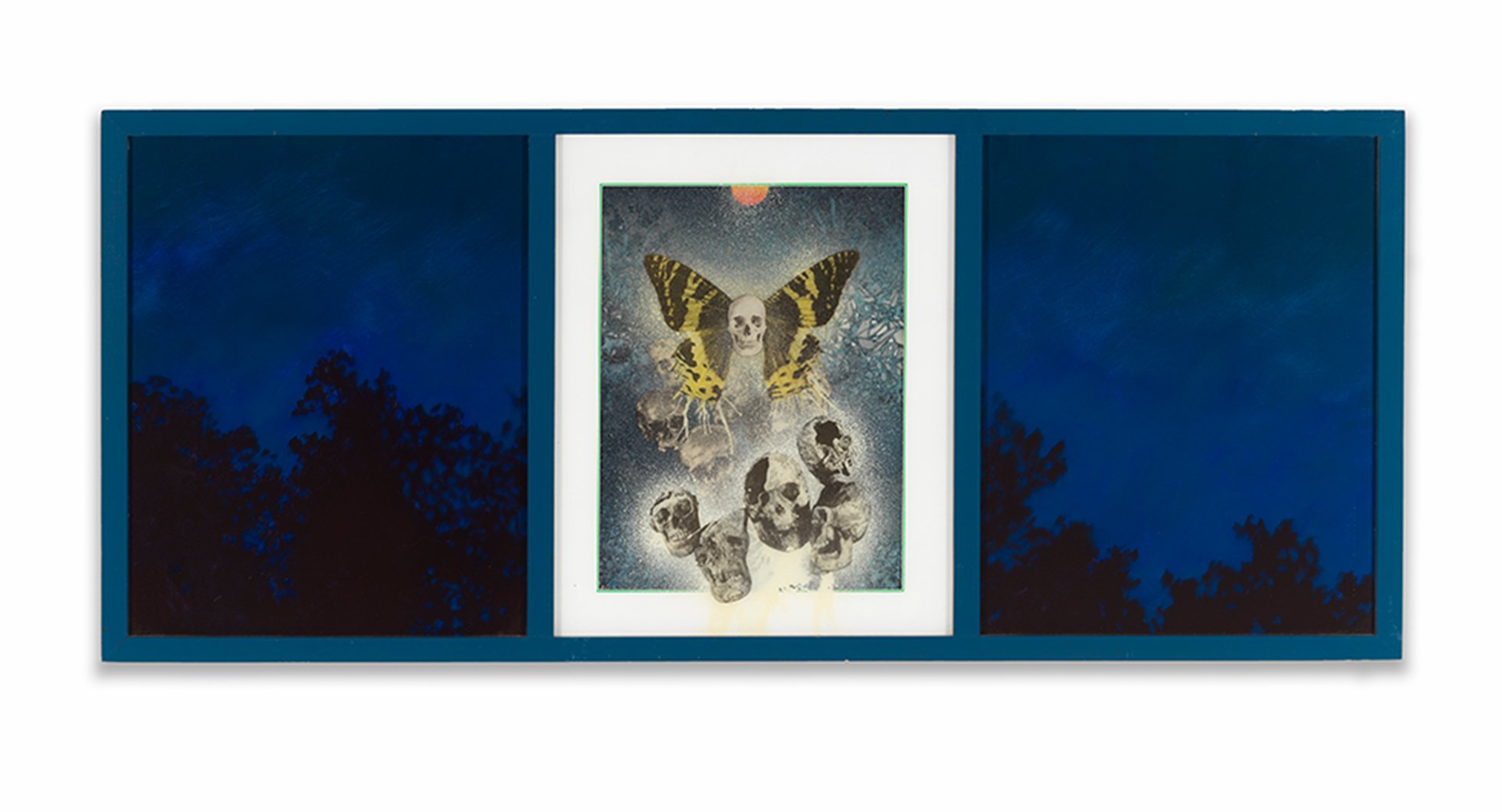 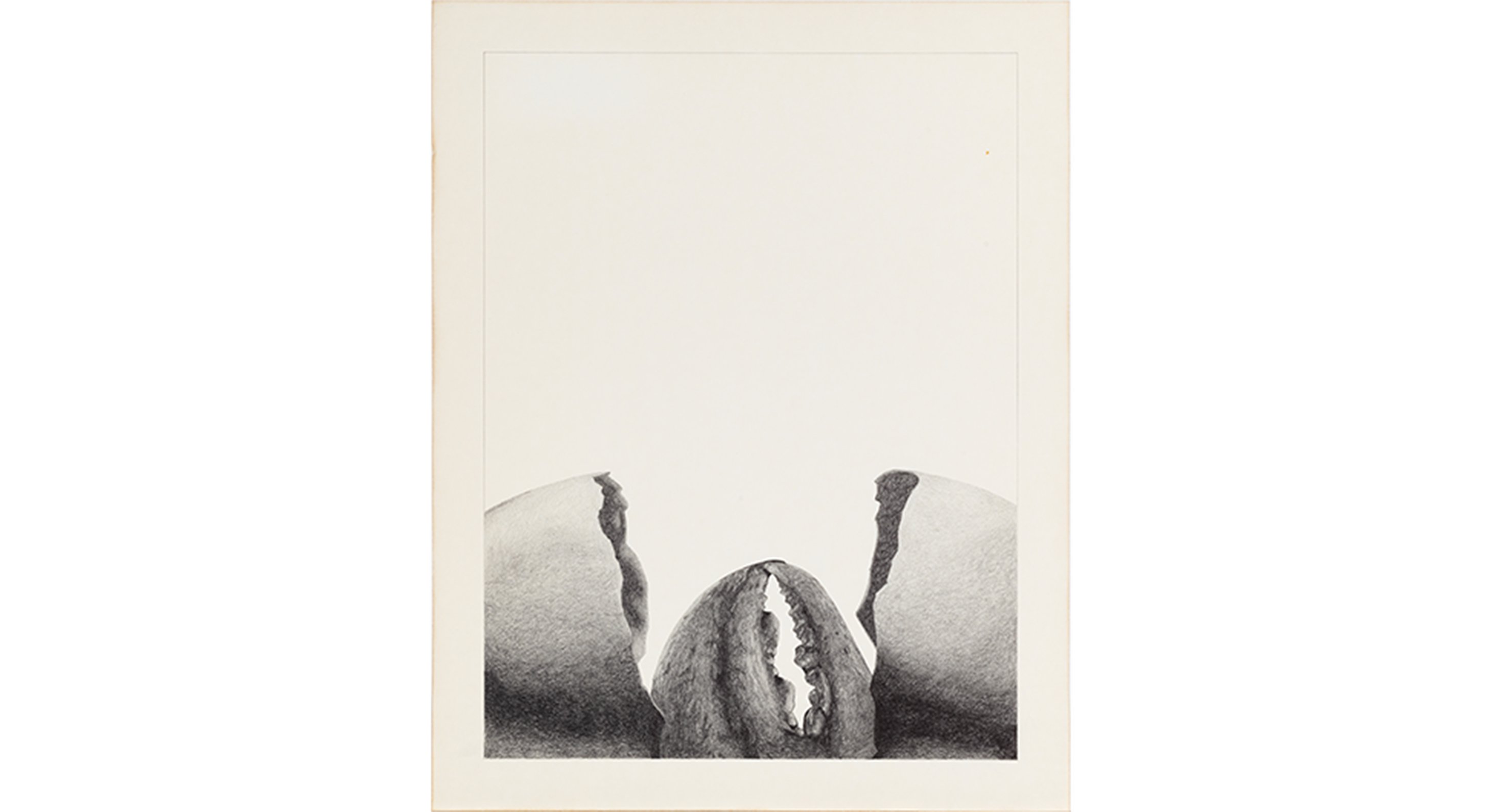 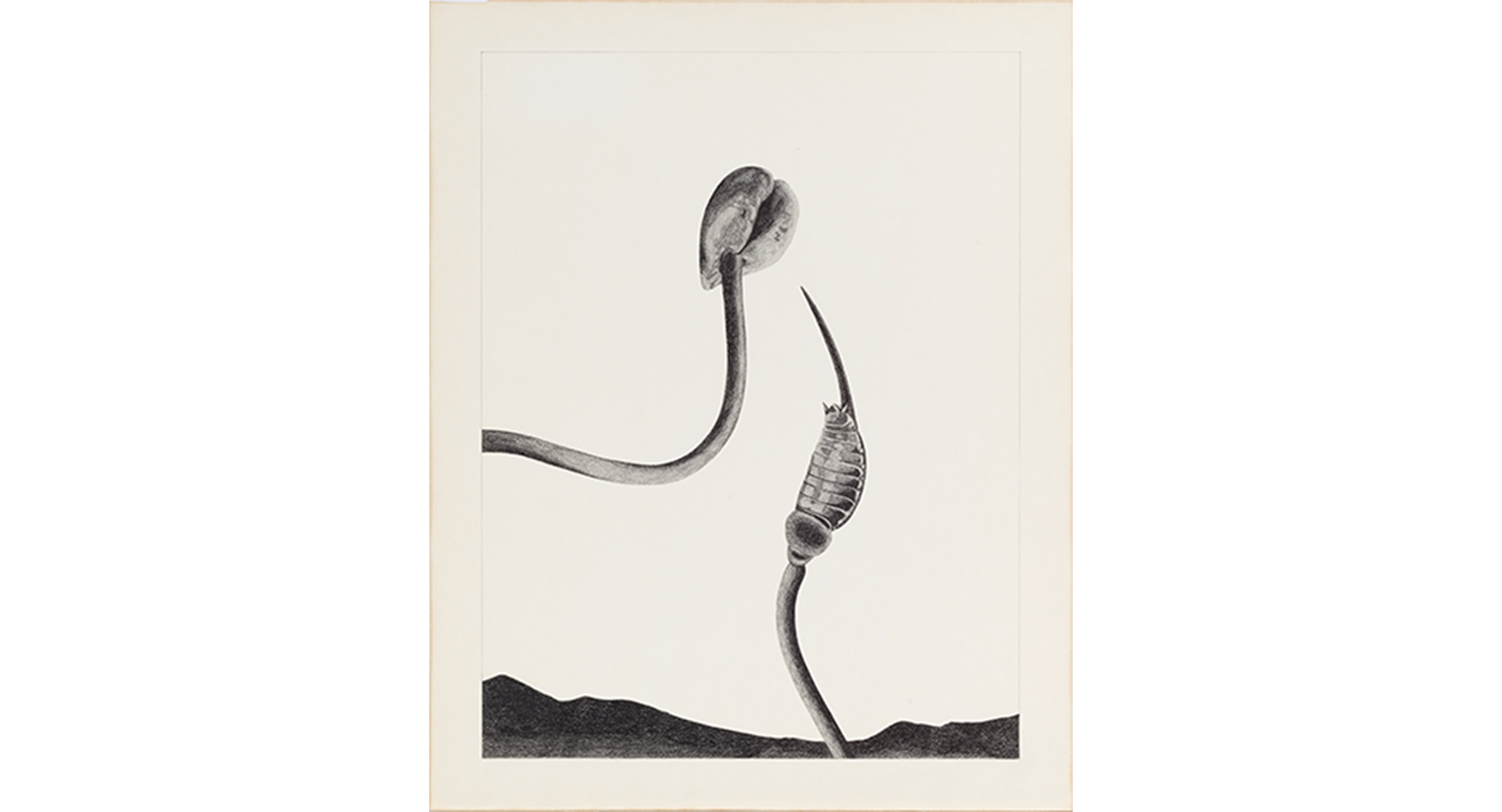 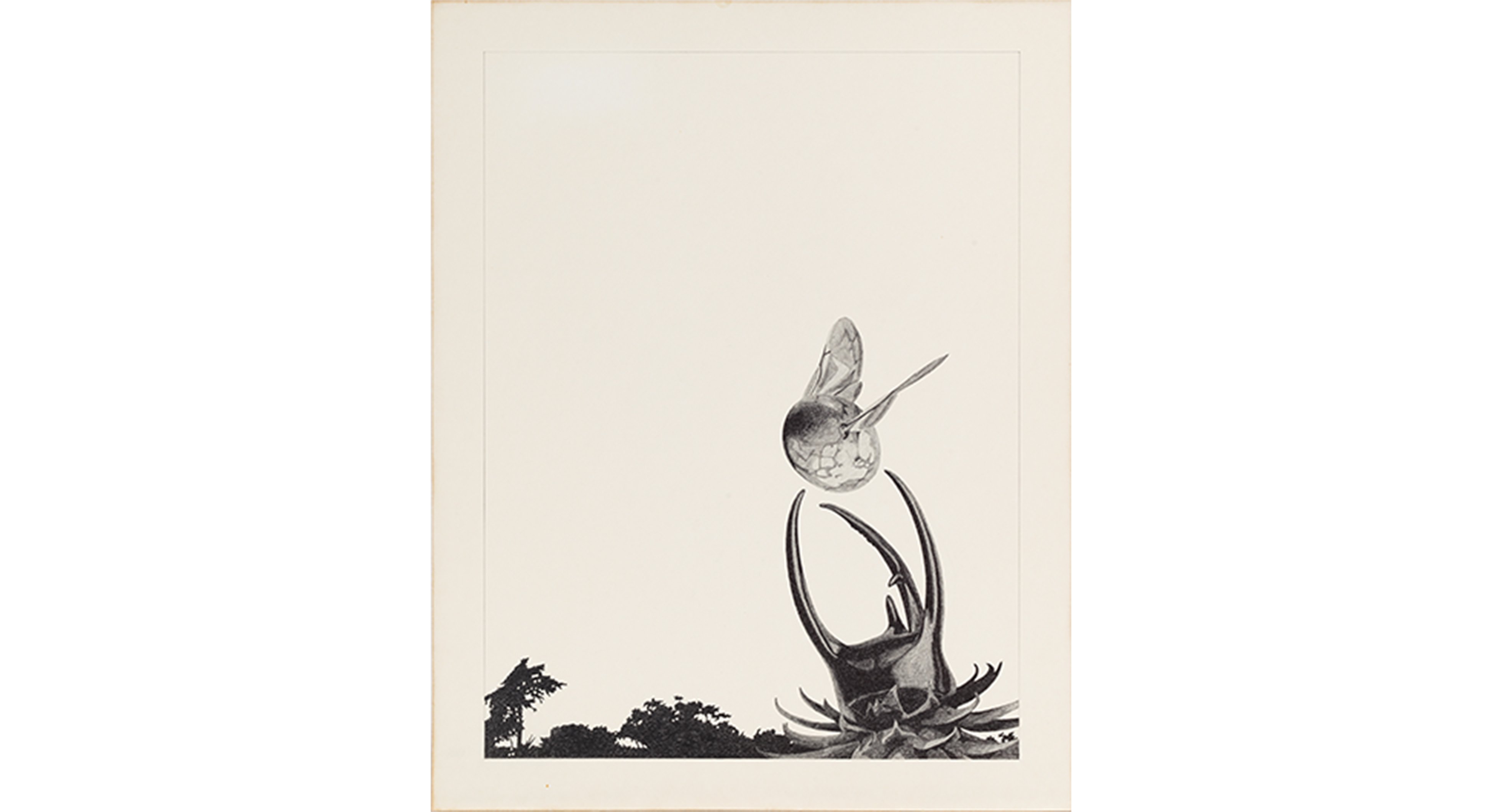 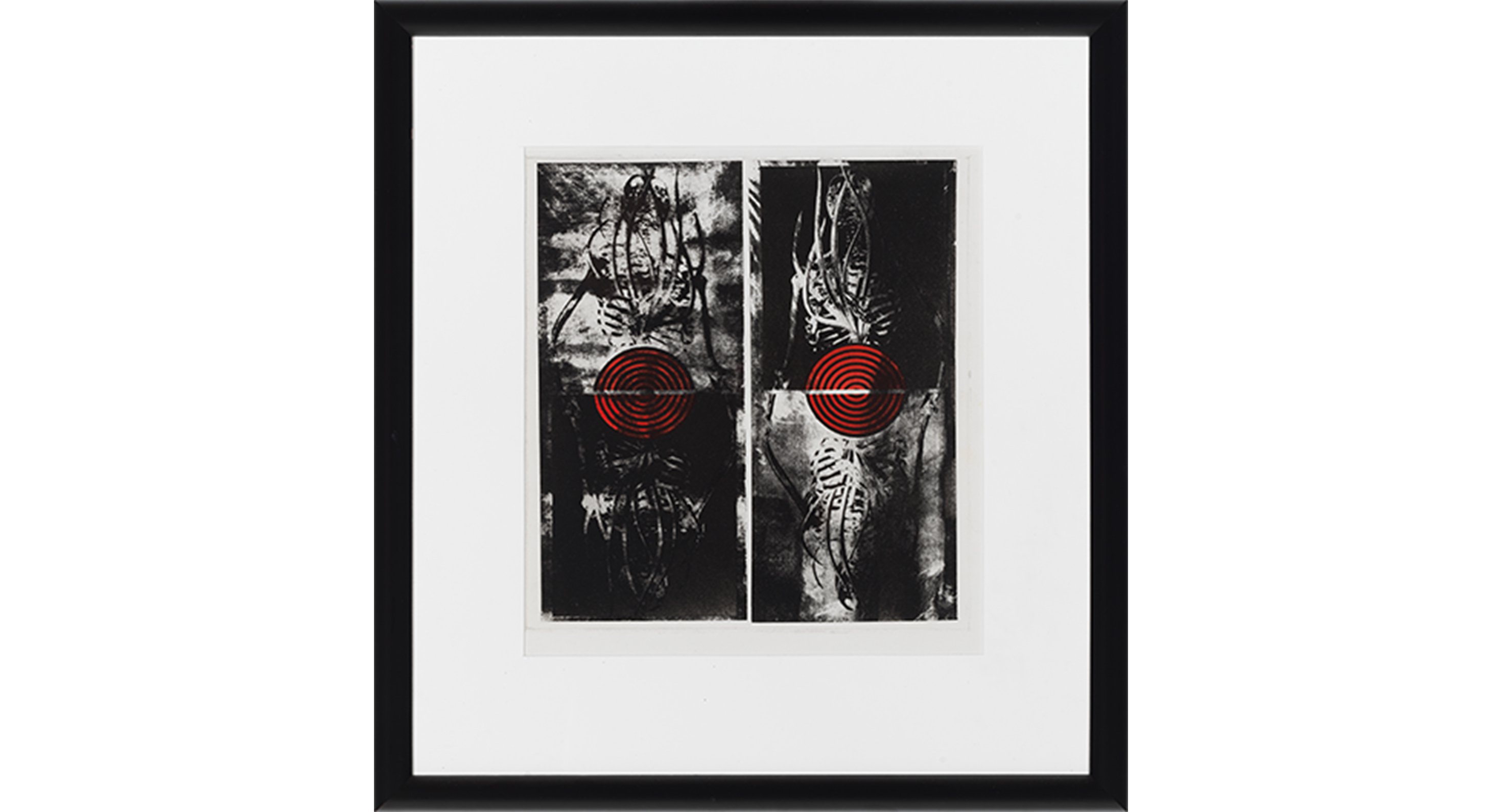 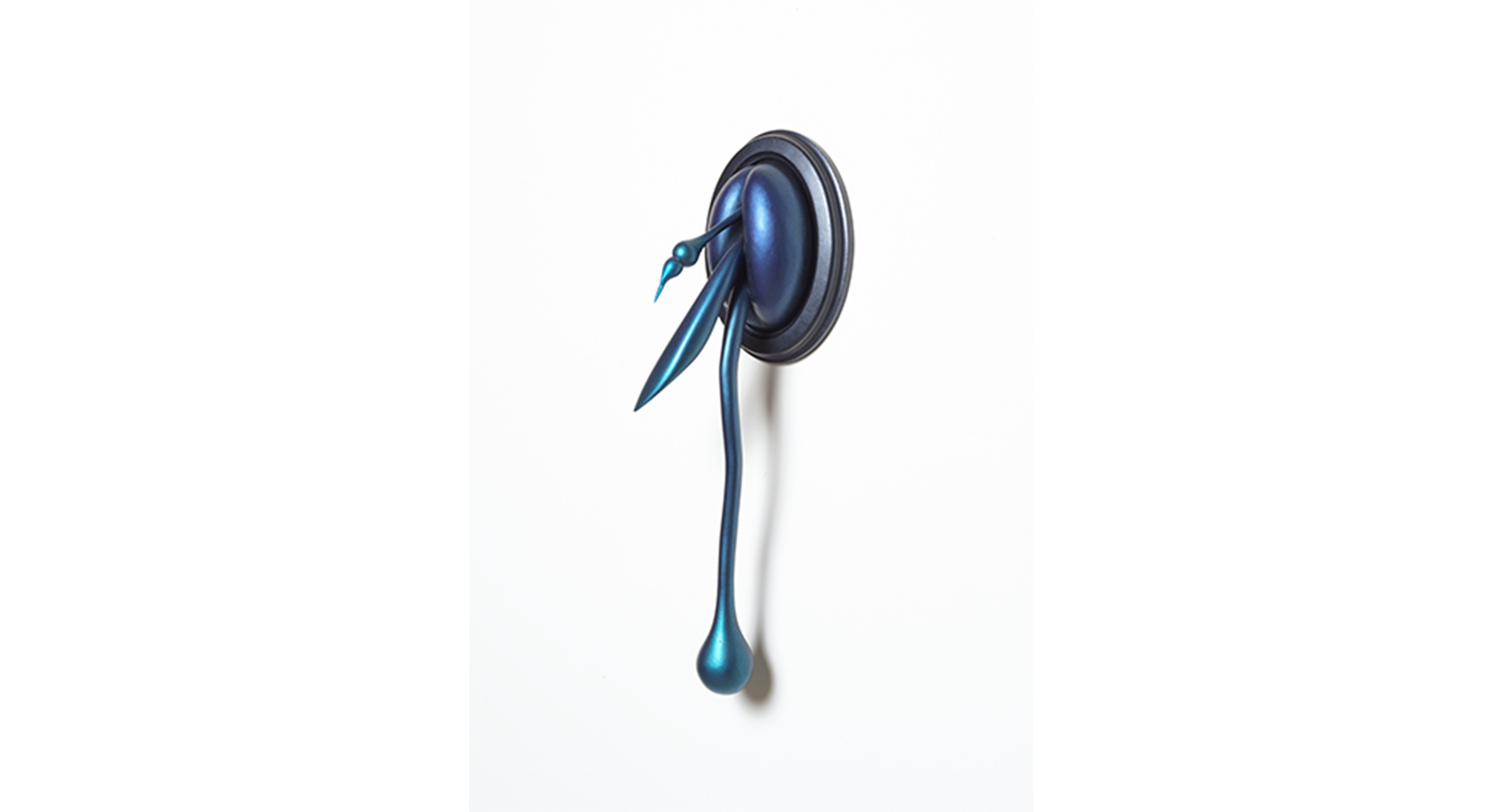 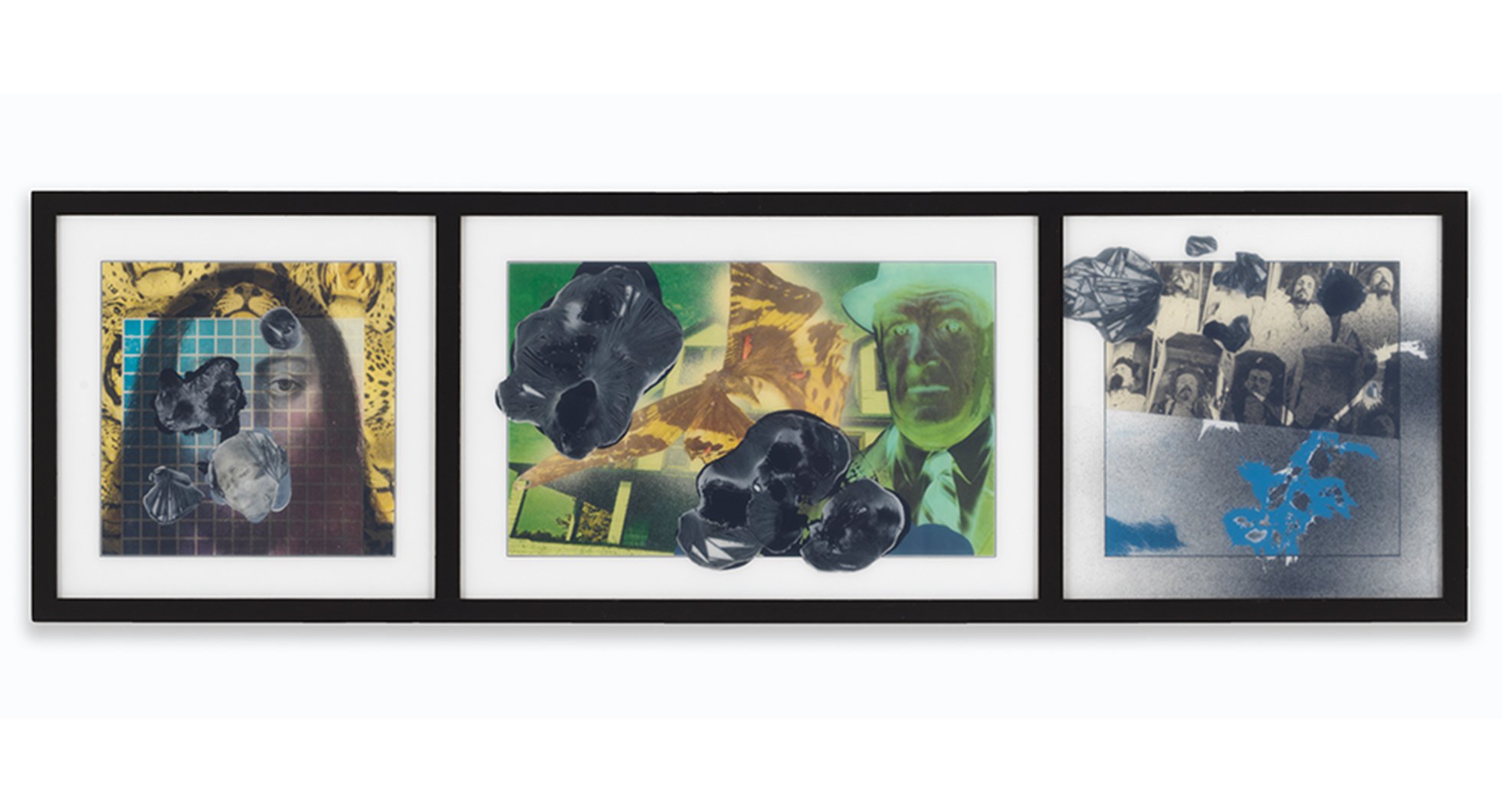 Richard Wetzel (b. 1943) is an artist based in Chicago who has worked in collage, printmaking, painting, and, since the 1980s, sculpture.  At age 19, Wetzel opened the Sedgewick Street Gallery in the city's Old Town neighborhood, where he gave debut solo exhibitions to future Imagists Karl Wirsum and Ed Paschke, as well as many other artists.  Wetzel participated in the Non-Plussed Some shows at the Hyde Park Art Center in 1968 and 1969, alongside Paschke, Ed Flood, and Sarah Canright, and his Imagist-associated work has been included in several retrospective exhibitions.  As a sculptor, Wetzel has been constructing hybrid objects made of diverse materials – wood, bone, antler – often combined in ways that blur their origins.