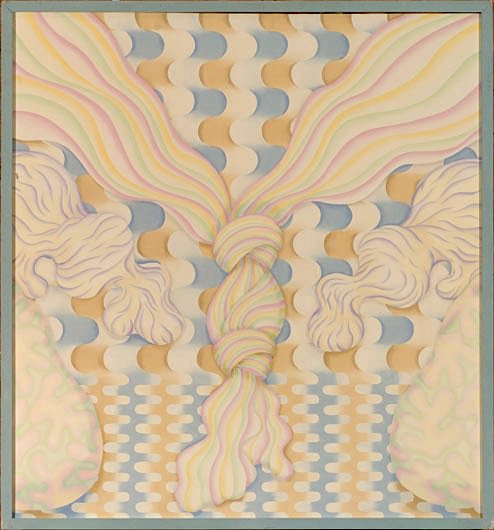 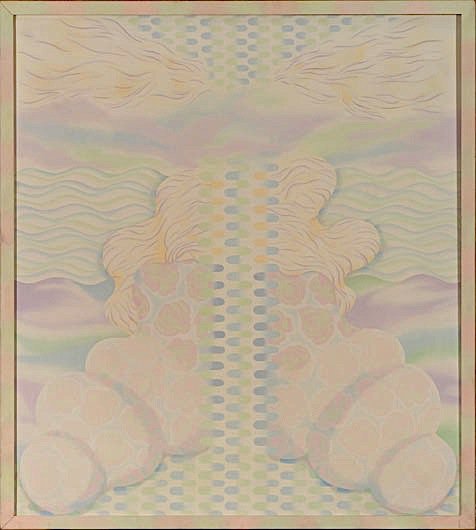 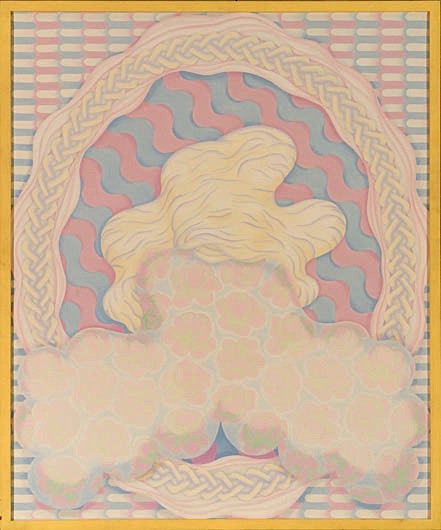 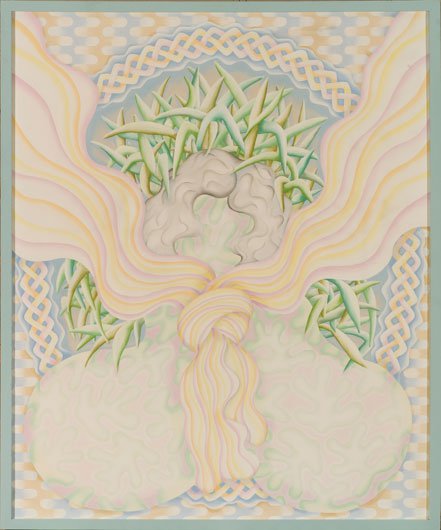 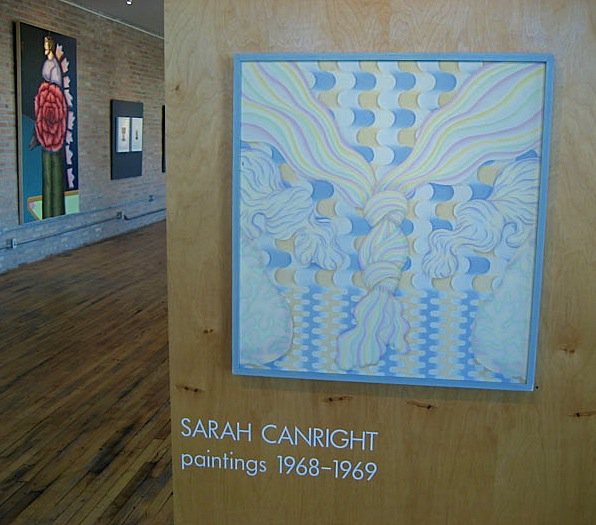 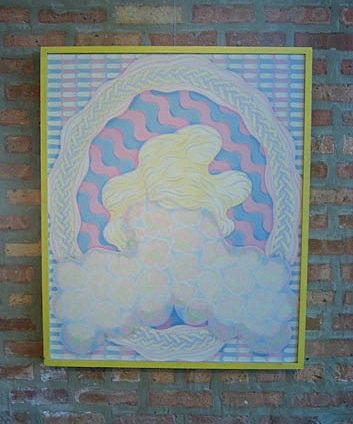 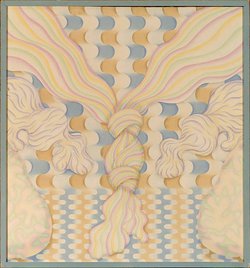 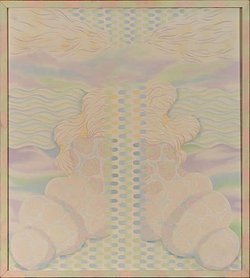 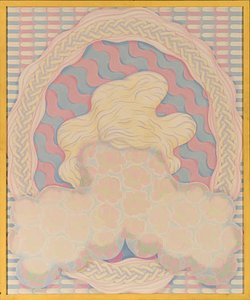 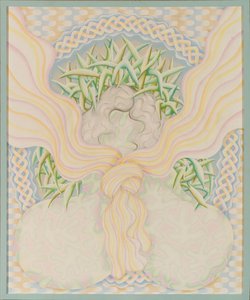 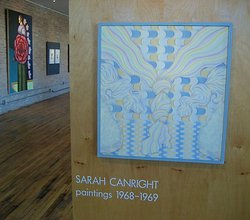 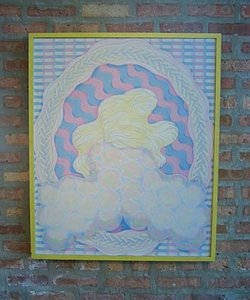 In the Main Gallery-Robert Lostutter Early Girls watercolors 1968-1973. In the East Wing,  Corbett vs. Dempsey is excited to show a handful of paintings by Sarah Canright, all made in 1968 and 1969.  One of the great abstract painters associated with the Chicago Imagist tradition, Canright hit her stride in the late 1960s.  This exhibition includes a series of her increasingly pale, subtle oils shown in the second of two Nonplussed Some exhibits at the Hyde Park Art Center in 1969, alongside her husband Ed Flood, Ed Paschke, Richard Wetzel, and curator/artist Don Baum.  Forty years later, they’re still as fresh and mysterious as ever.