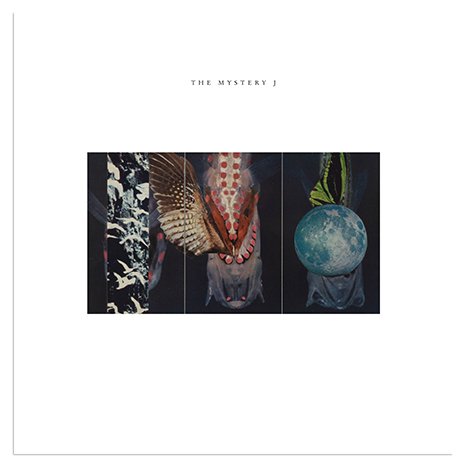 As well as being a return to public programming, this live event is also a record launch for The Mystery J, CvsD's new vinyl LP which features improvised music by Joe McPhee, violist Jen Clare Paulson, and Brian Labycz on electronics. Recorded in 2014 at Okka Fest 6 in Milwaukee, it contains some of the most bristling trumpet work ever heard from McPhee's lips, in a super-responsive, sometimes uncommonly quiet musical context. Another side of the master improviser – subtle dialogue with two younger maestros. Taking its title from the rum-running yacht on which McPhee's father sailed from Nassau to Miami, The Mystery J is CvsD's inaugural long-playing vinyl, lovingly pressed in Chicago at Smashed Plastic and featuring a design with artwork by one of the original Chicago Imagists, Richard Wetzel. It is available in a limited edition of 500 copies. You will be morose when you have missed your chance to spin it on your own home table, so as McPhee says don't postpone joy!