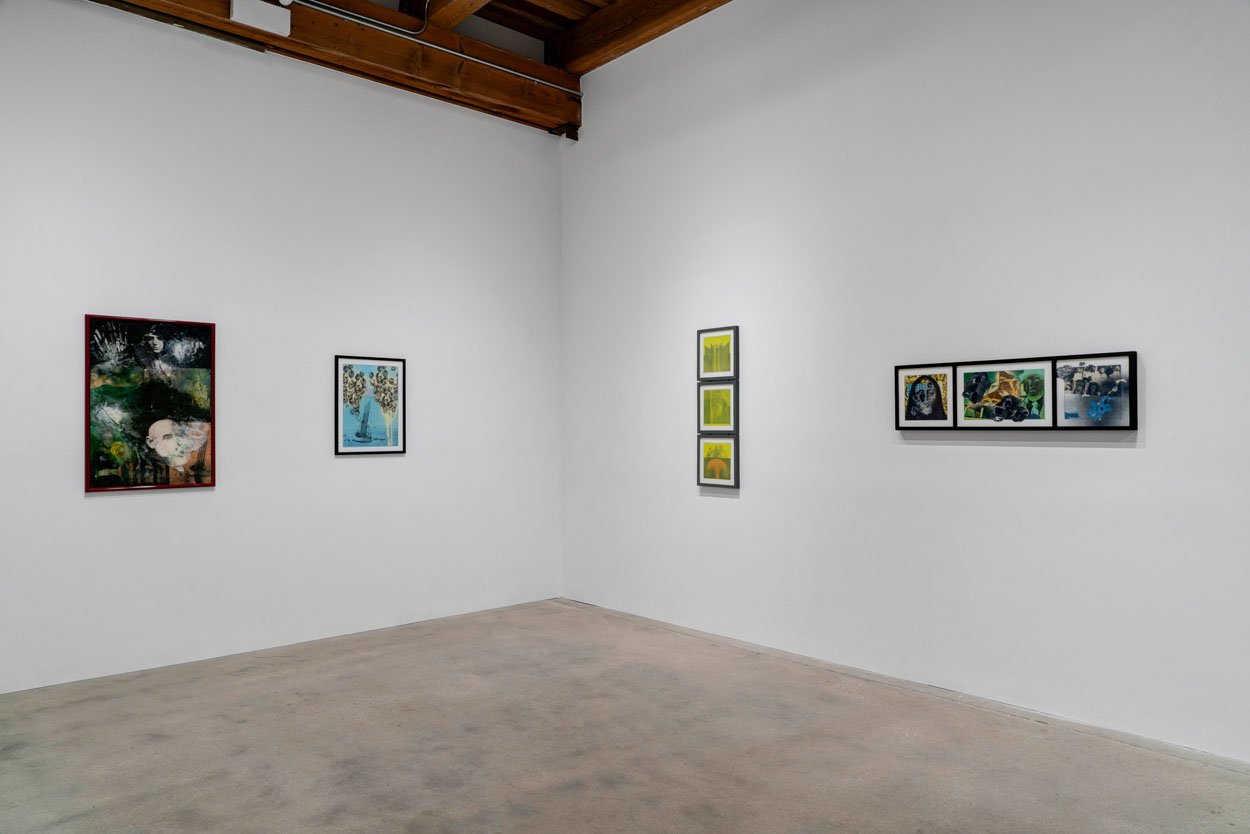 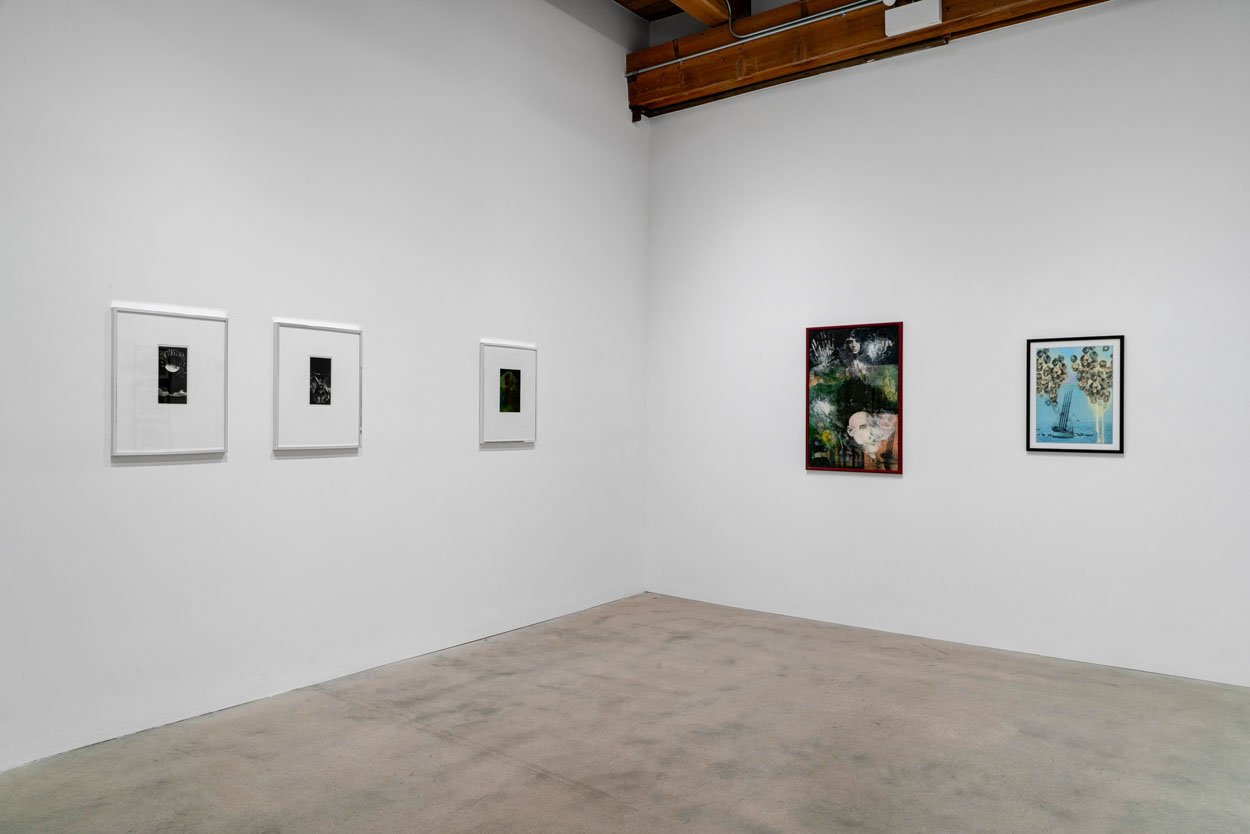 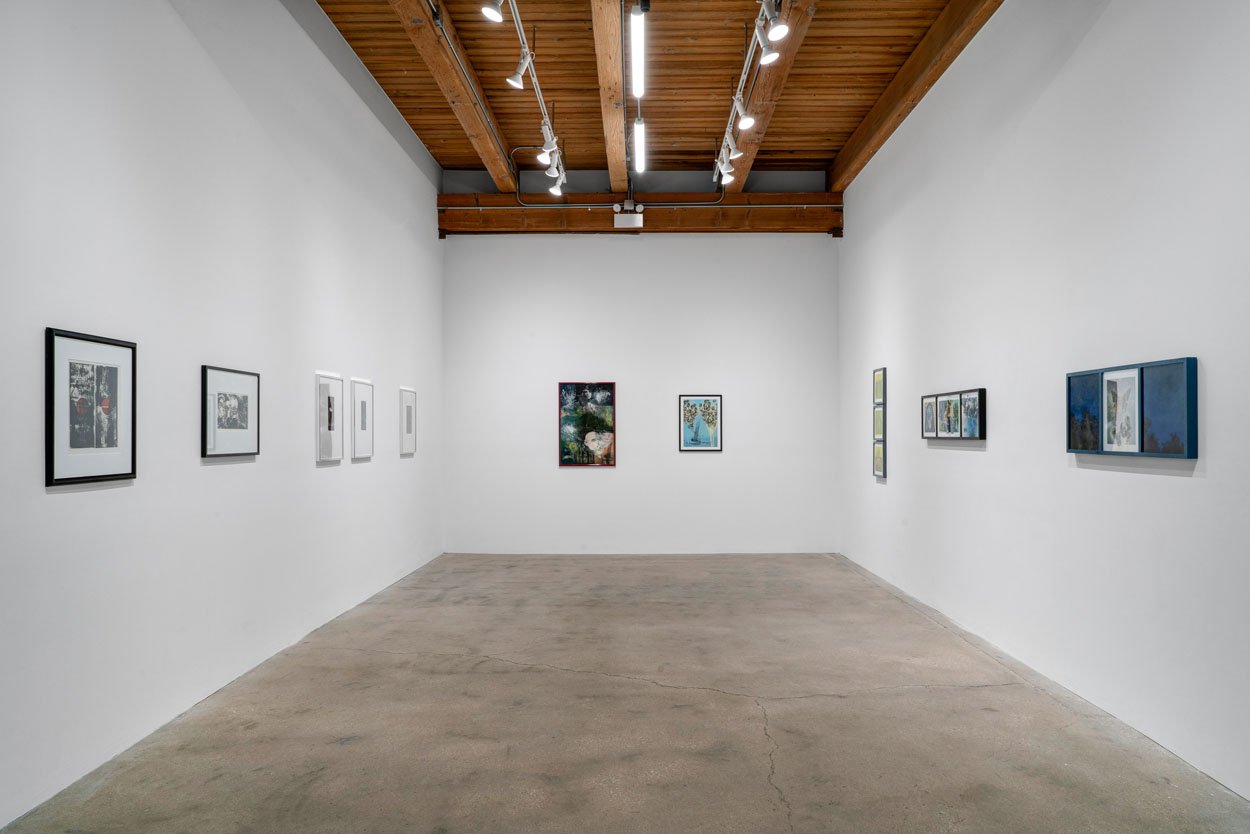 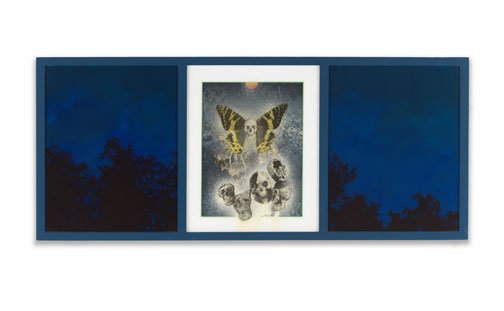 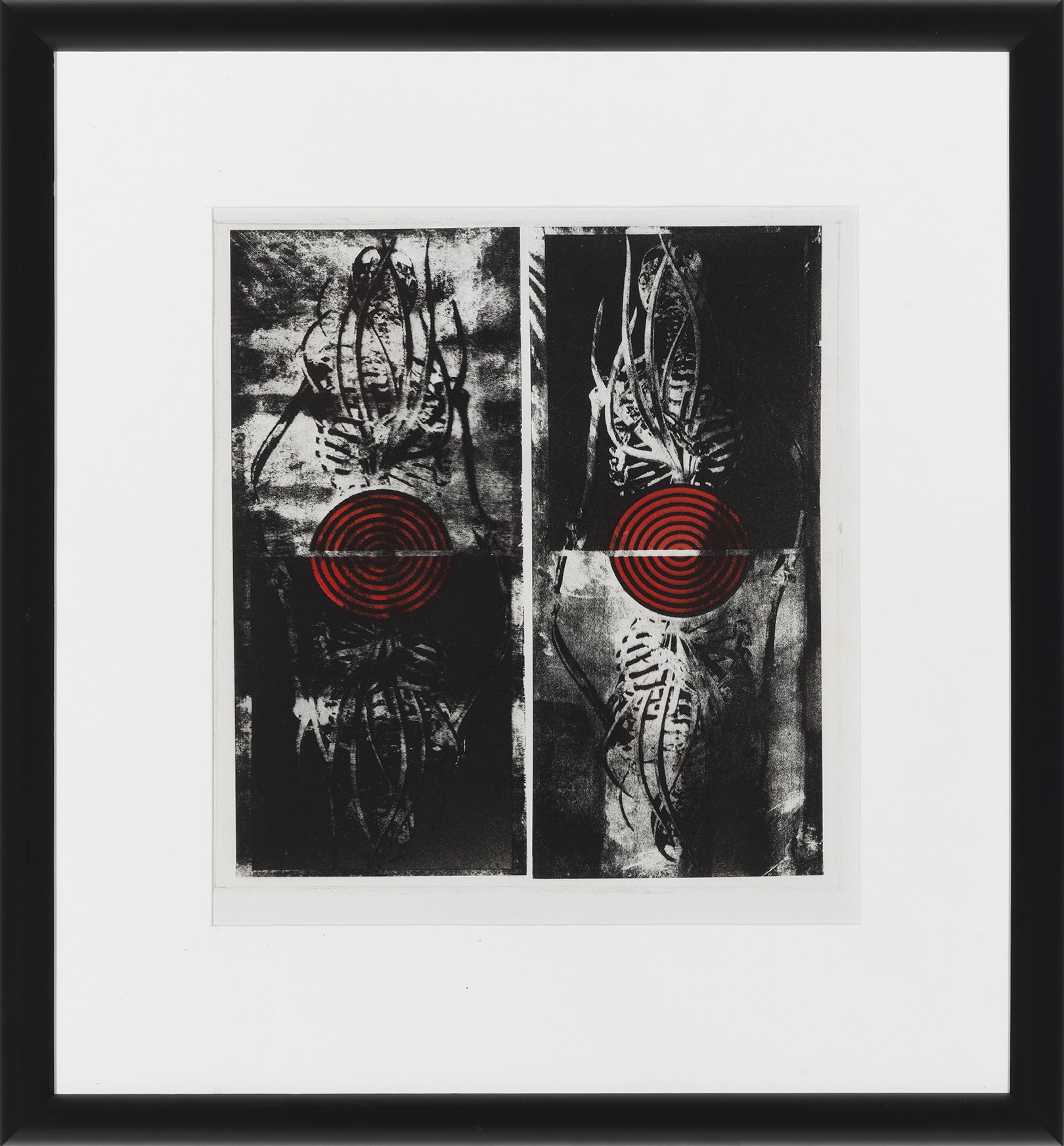 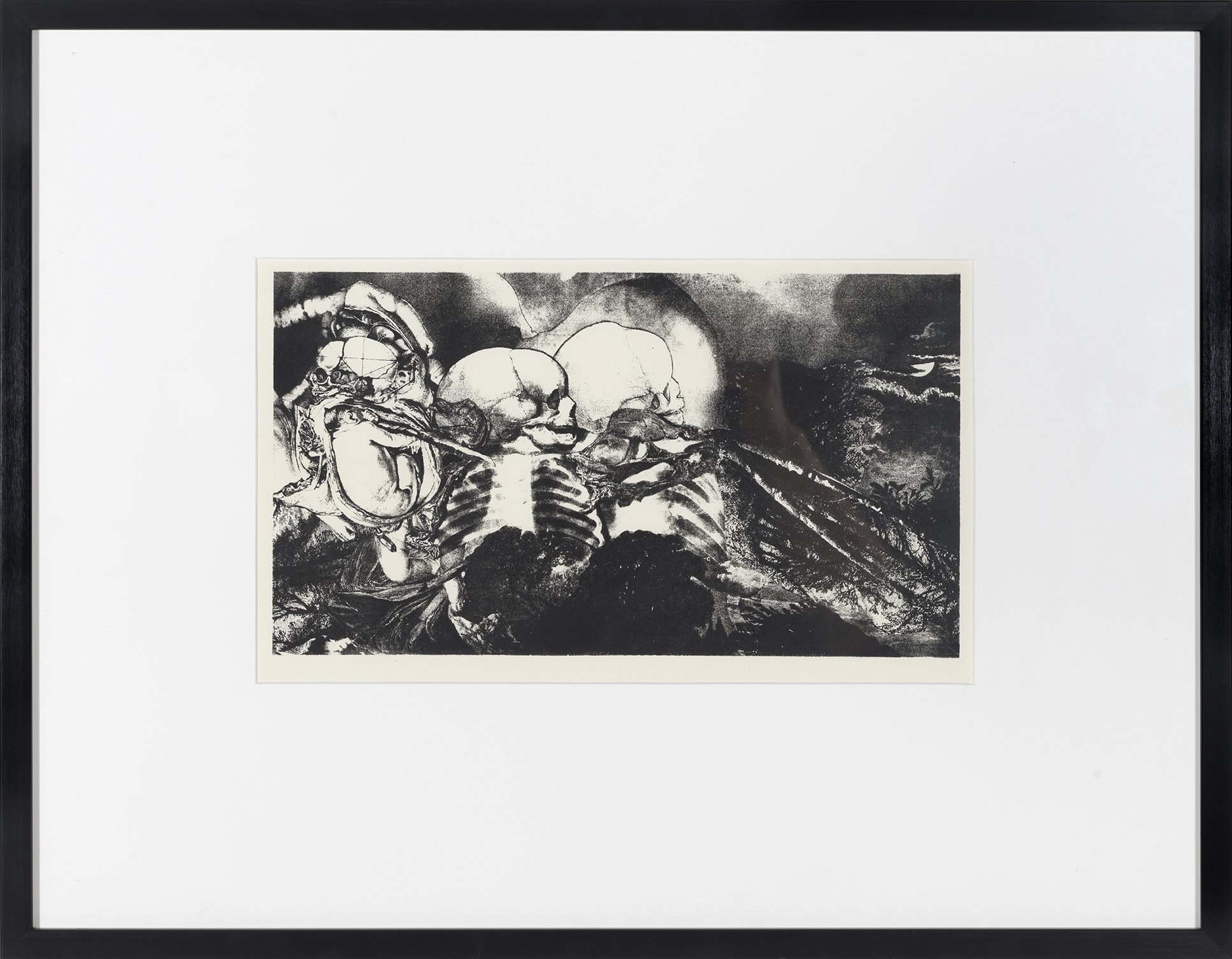 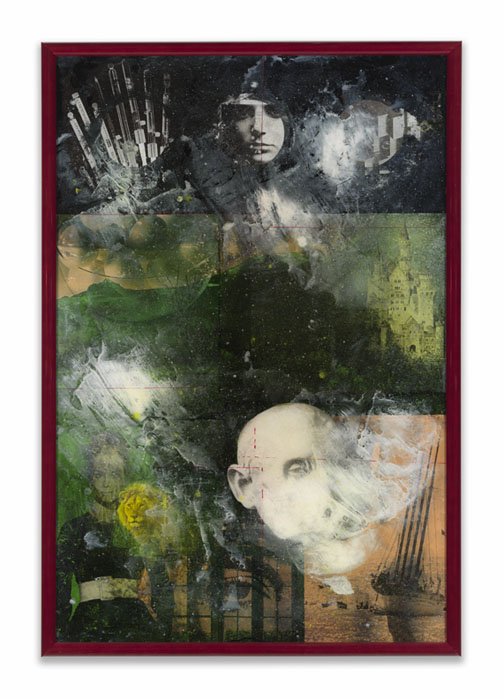 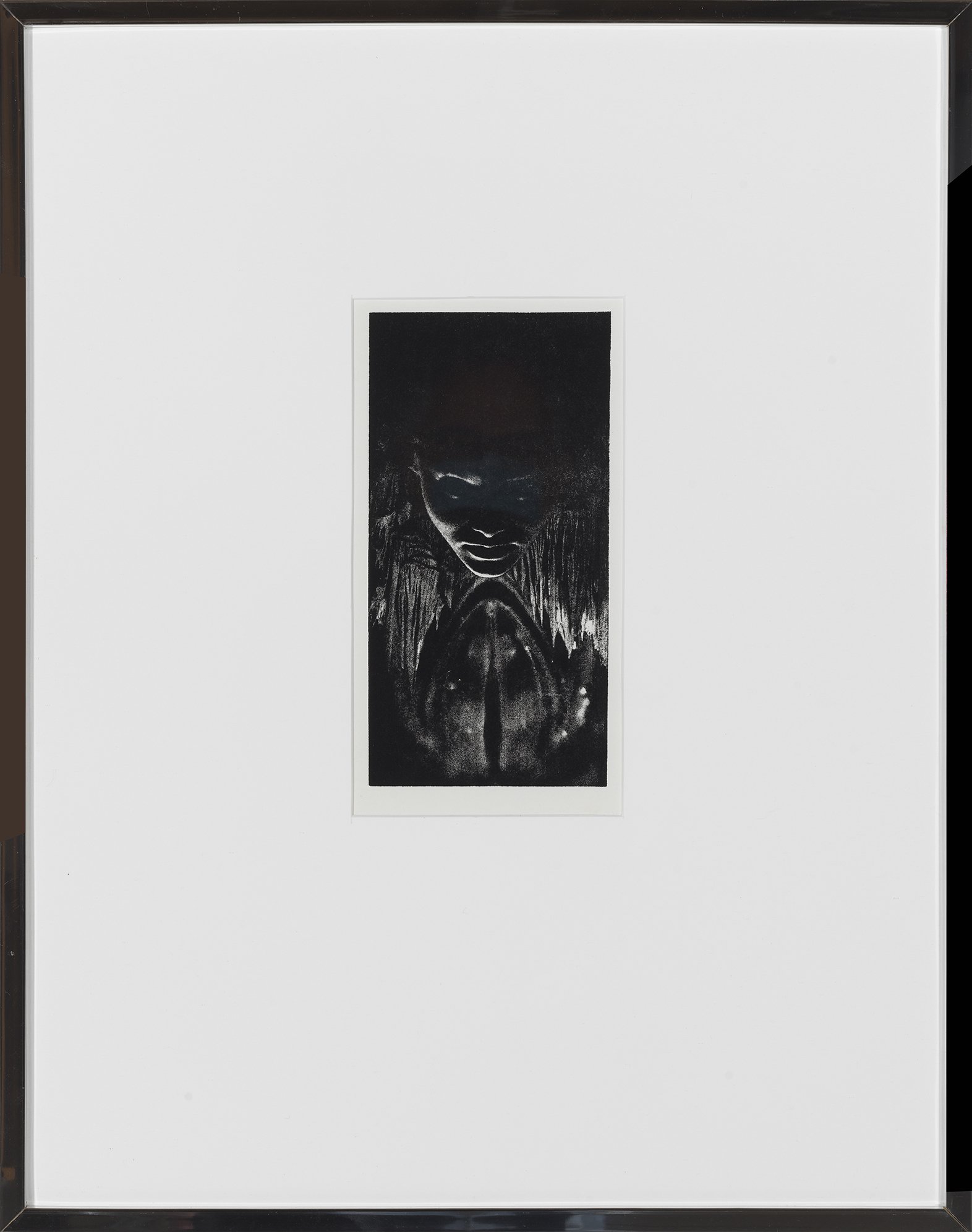 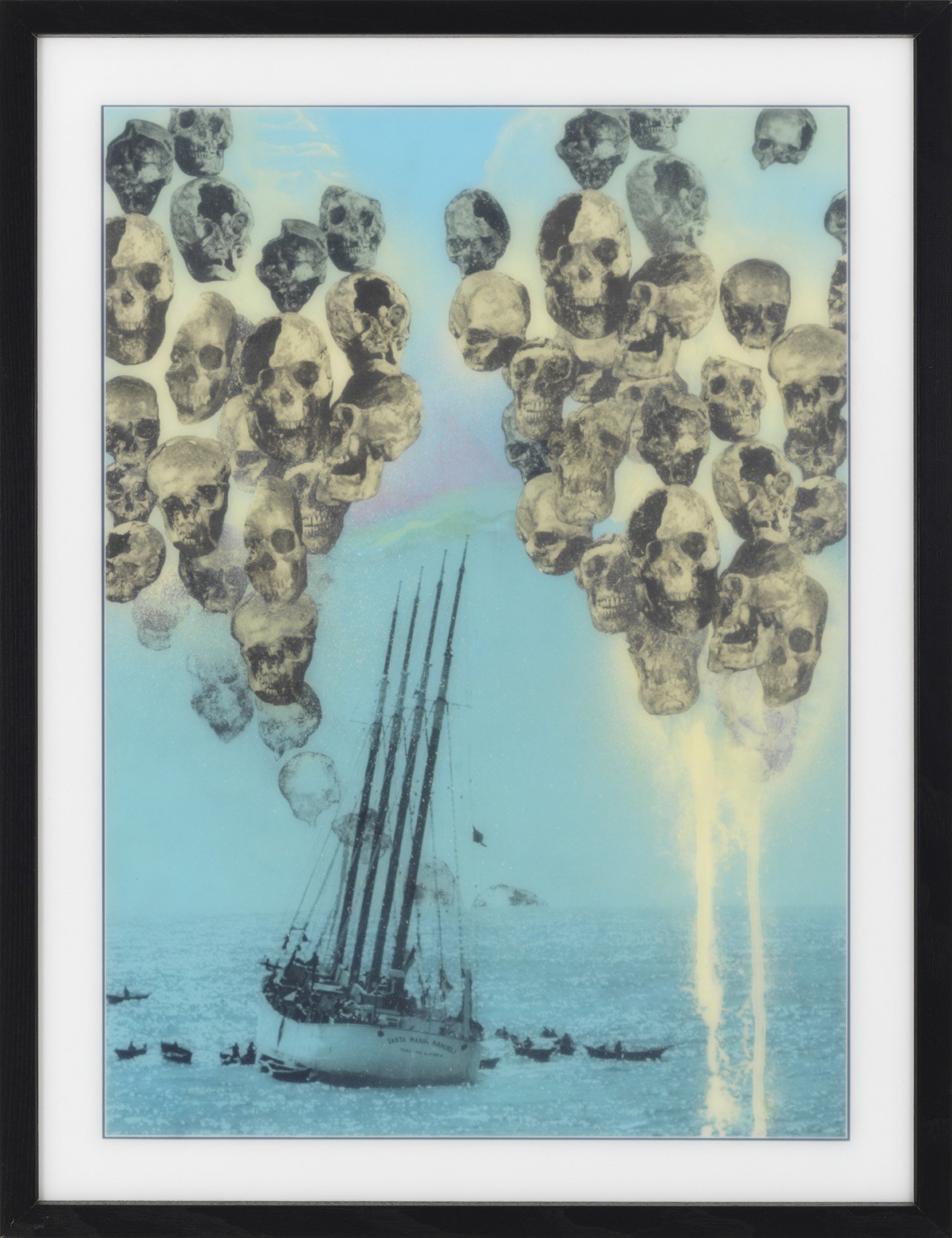 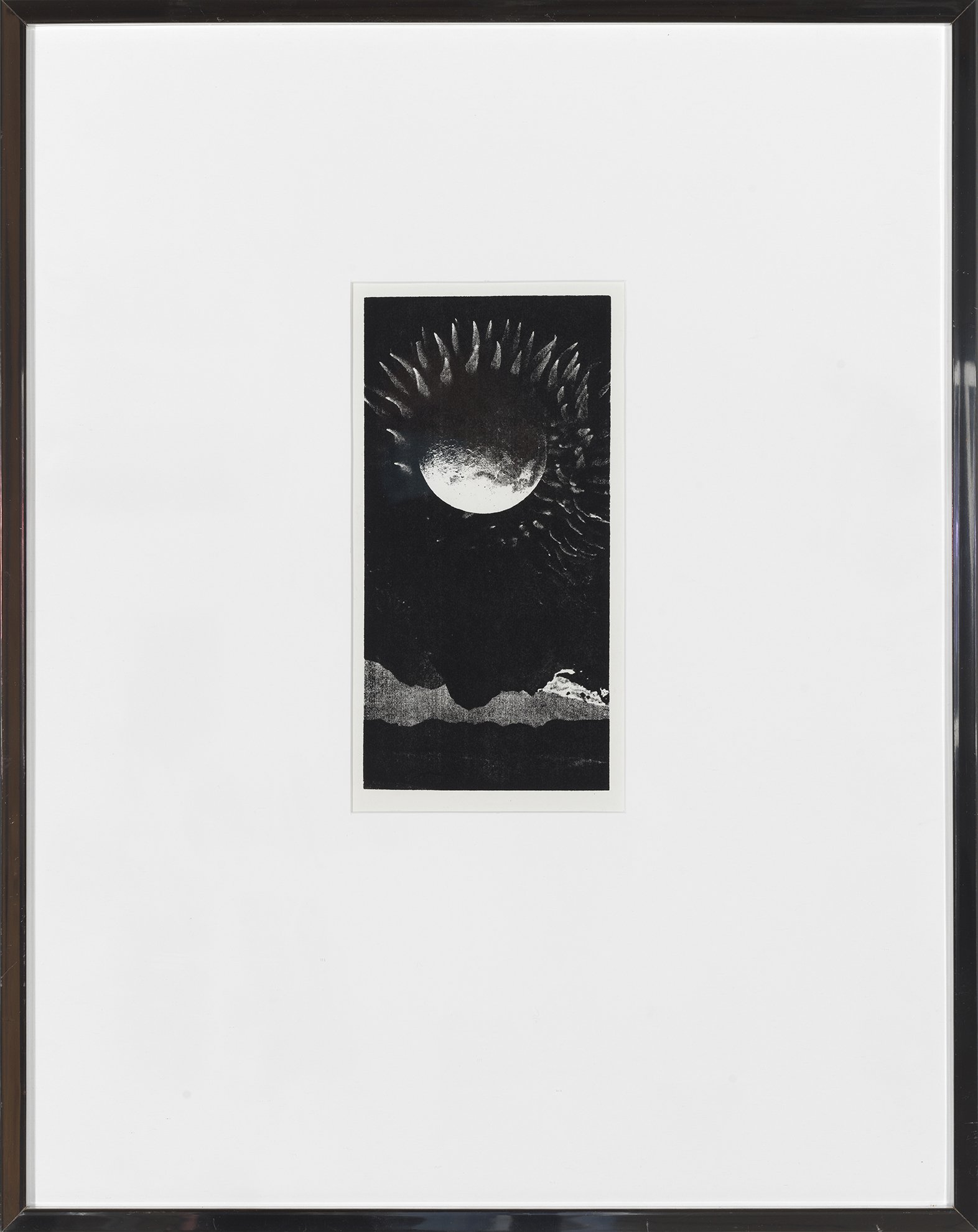 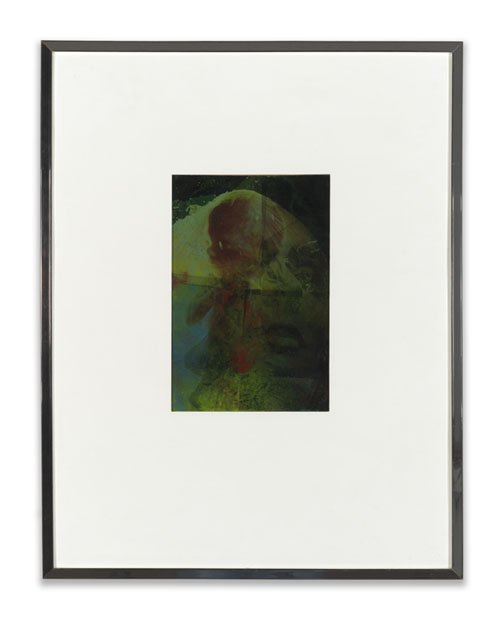 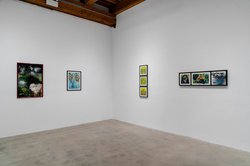 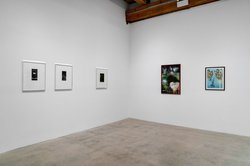 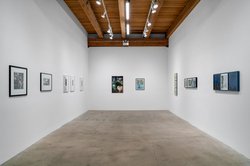 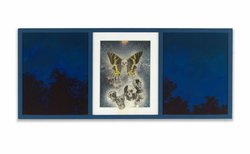 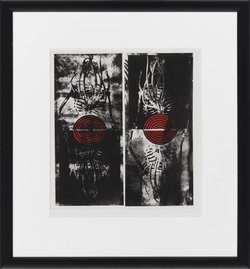 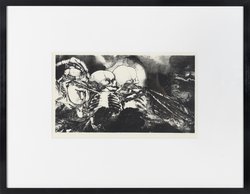 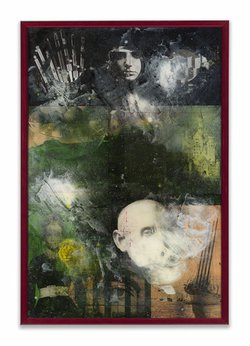 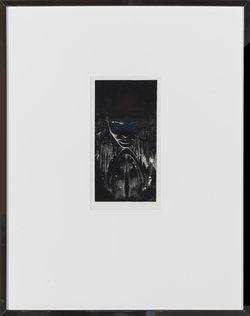 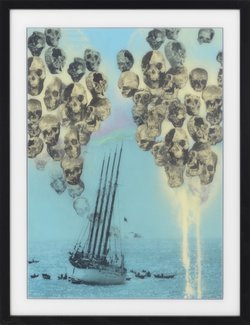 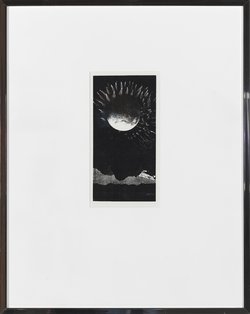 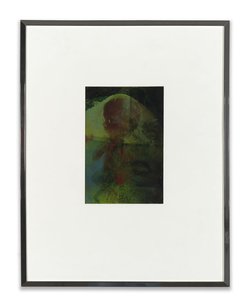 Corbett vs. Dempsey is pleased to unveil Objects From Elsewhere, an exhibition of recent sculptures by Richard Wetzel. In the North Gallery, Some of Its Parts (1966-1972) presents a selection of Wetzel's historical works. These complementary solo shows are the artist's first at the gallery. Richard Wetzel has been a quiet force on the Chicago art scene since the early 1960s. Just out of high school, an intermittent student at the School of the Art Institute, in 1962, Wetzel founded Sedgwick Street Gallery, where he gave himself and his future Imagist colleagues Karl Wirsum and Ed Paschke their first one-man shows. Wetzel was a member of the Nonplussed Some, the second Imagist exhibition group to show at the Hyde Park Art Center (1968/69), and curator Don Baum included him in the legendary 1969 MCA Chicago show Don Baum Says: "Chicago Needs Famous Artists." A meticulous craftsman from the start, Wetzel's early work moved from collage through various methods of printmaking to painting, and since the late 1980s he has been working on sculptural objects in a variety of materials. Objects From Elsewhere presents a selection of Wetzel's recent sculptures. This is the first solo exhibition of his new work since his 2007 show at O.K. Harris in New York. Consisting of hybrids of diverse things – antlers, bones, teeth, goose feet, and myriad tree parts – each of these newly invented objects has an unmistakably unique identity. Some manifest a surreal or science fictional beastliness that can be gentle or threatening or somewhere in between. Others seem more like obscure tools for unknown, possibly unsavory, tasks. Wetzel's surfaces are always carefully considered, and here they are matte and natural, the brown tones of the disparate materials blending together seamlessly into a congruent whole. As constructed as they are, the sculptures' makeup seems inevitable, like they couldn't have existed any other way. Chunky floor dwellers or slinky wall climbers, each named quite simply and precisely for their length, these objects are totems of another world, reliquaries of an imagined future or clandestine past. As a historical counterpoint to Wetzel's new work, Some of Its Parts (1966-1972) culls key historical items from the Nonplussed Some era, featuring works that were hung in both the HPAC shows, as well as "Fragments From The Wittenberg Hours," which the artist contributed to Don Baum Says: "Chicago Needs Famous Artists." At the time, Wetzel made complex etchings and serigraphs using photographic images, some of which were exhibited in the first Nonplussed Some show, and he innovated a technique that combined back-painted Plexiglas (common to a number of Imagist artists) with ink transfer, allowing him to directly apply, layer, and distort photographic images. Subject matter in these rarely seen works refers to mystical or apocalyptic scenes, frequently invoking mortality and rites of passage, reveling in unexpected juxtaposition of images. This is the largest round up of vintage works by Wetzel, arguably the least understood of the artists associated with the initial years of Chicago Imagism.