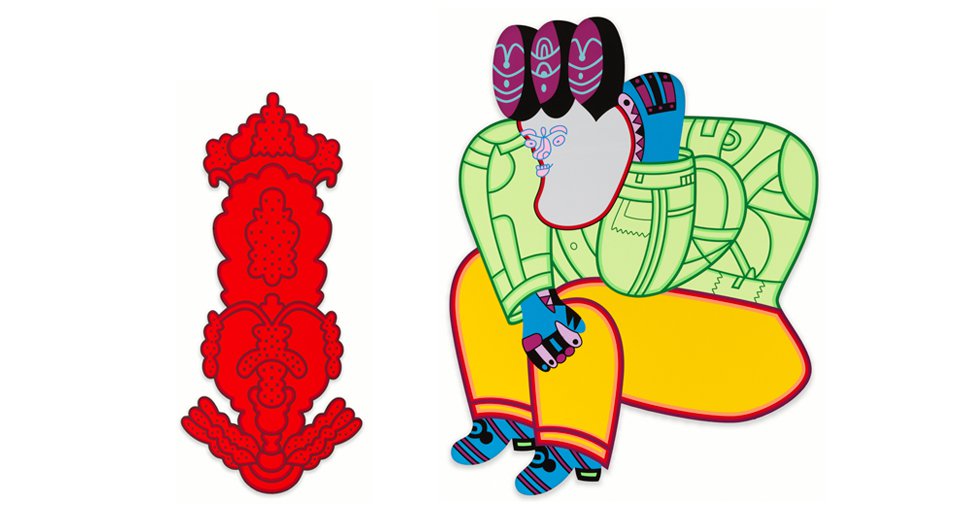 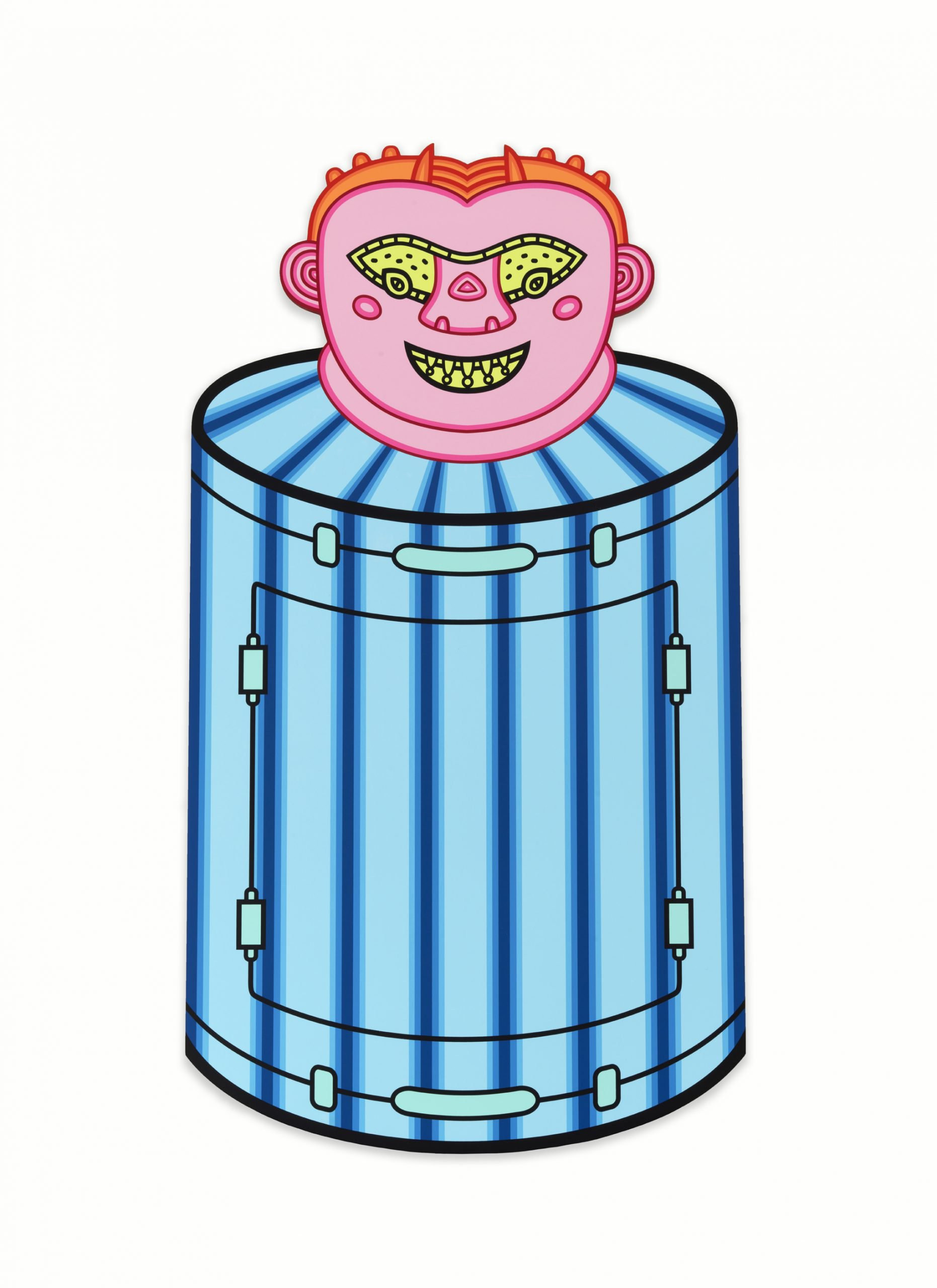 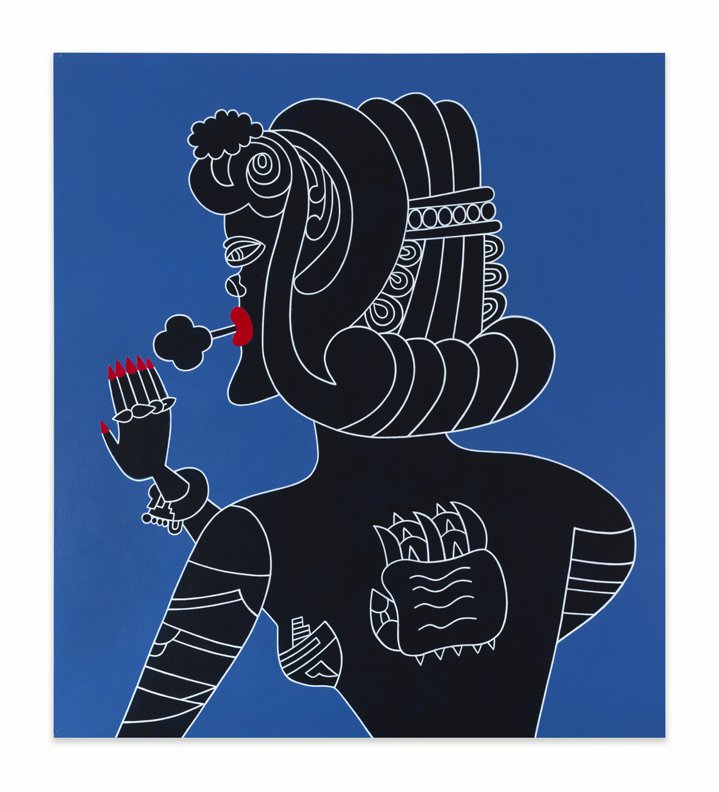 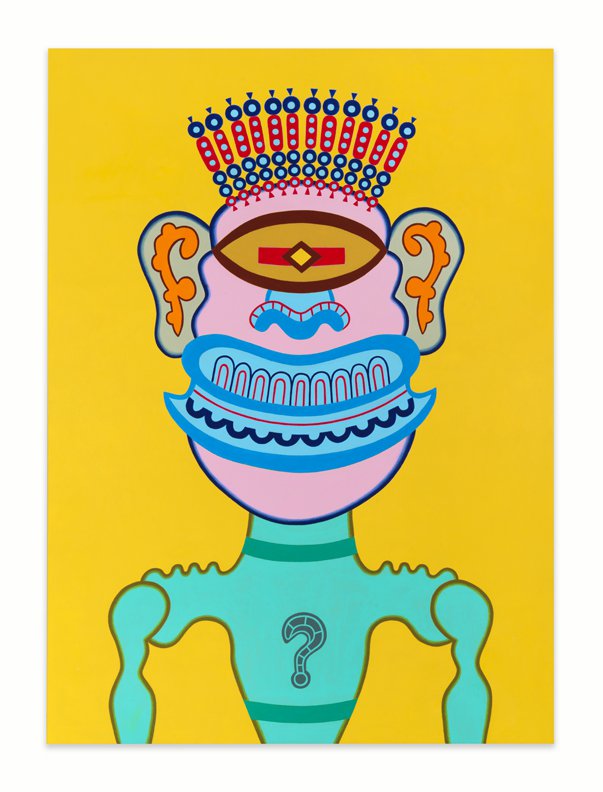 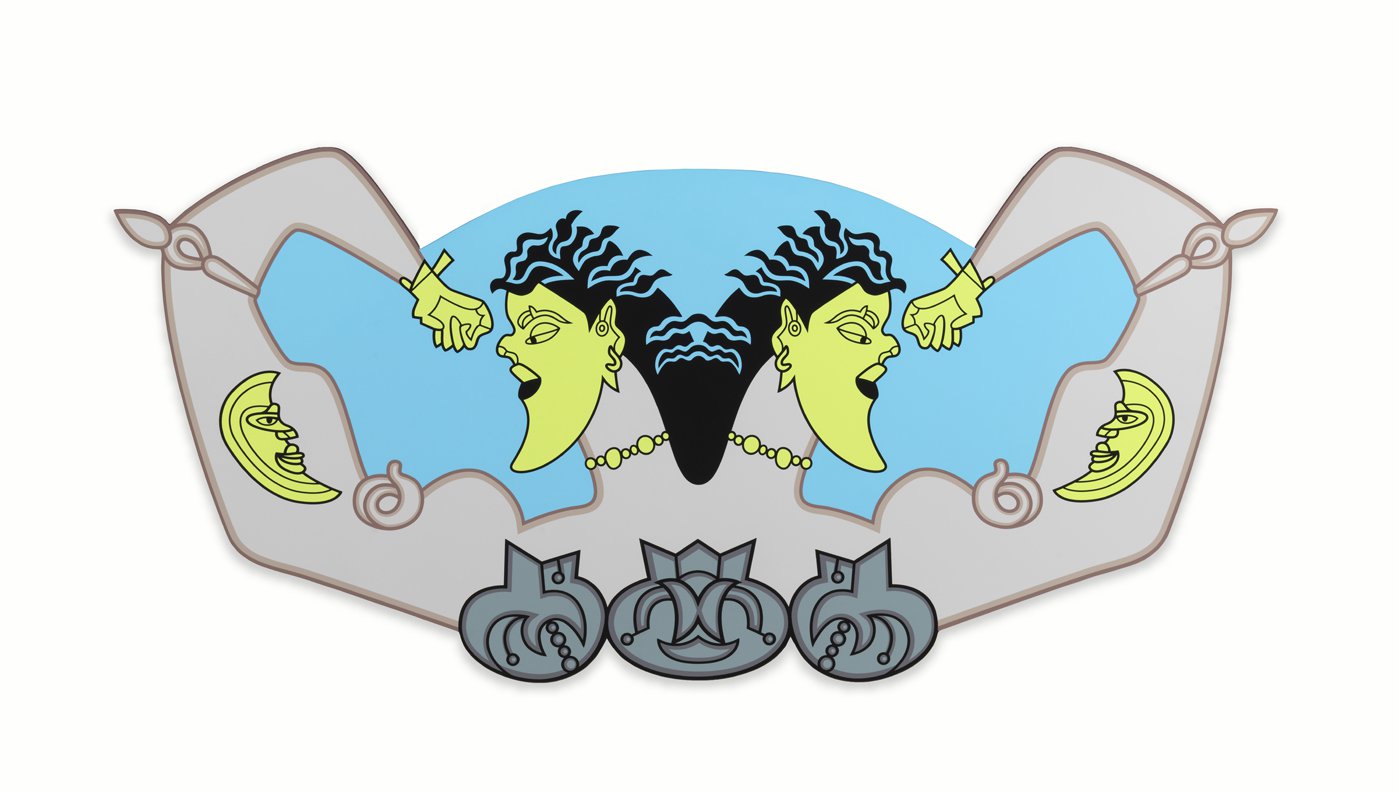 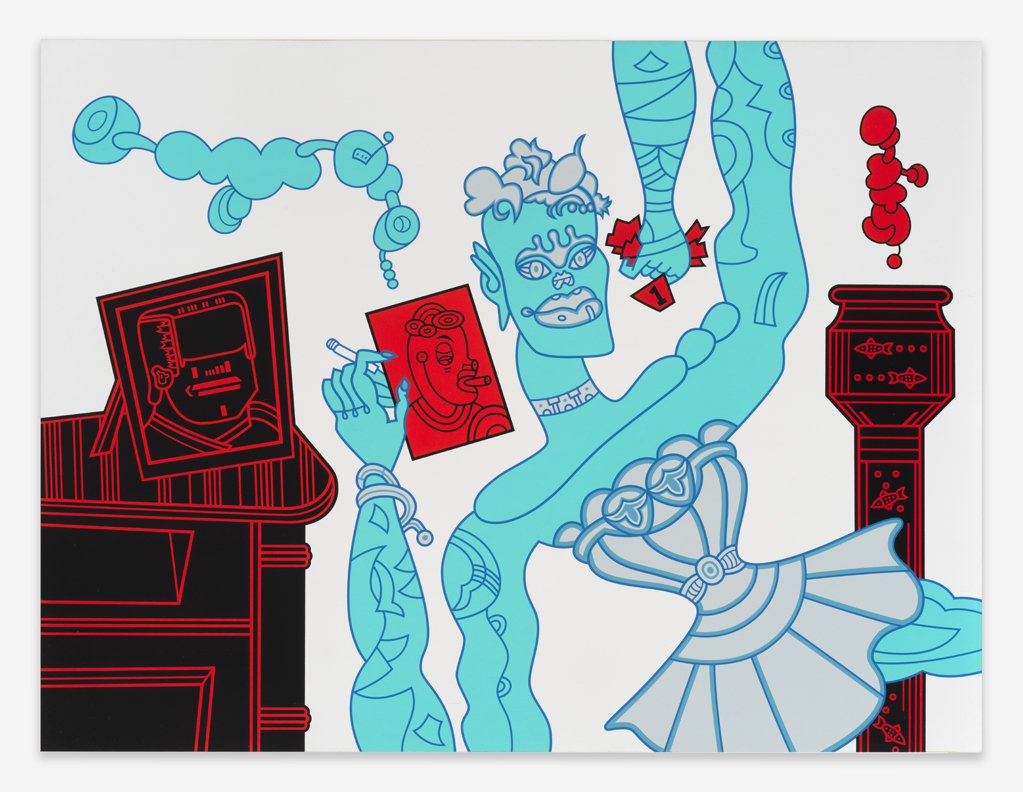 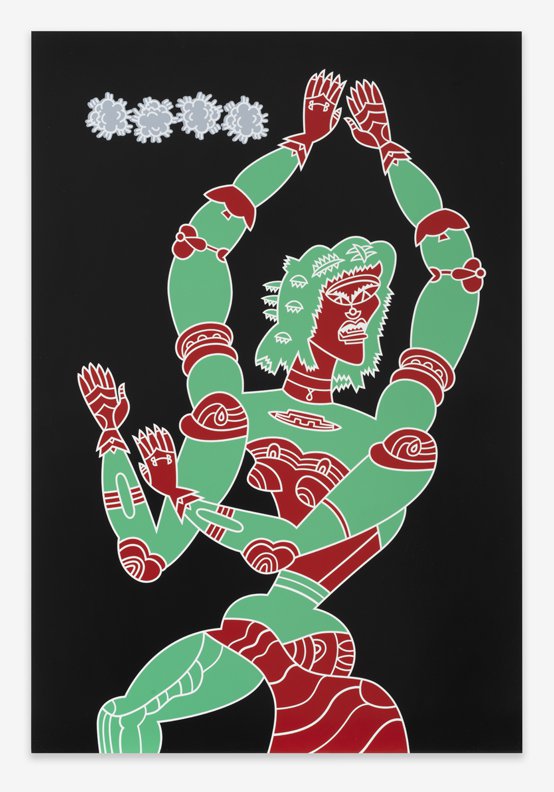 Karl Wirsum, Give a Hand for Applause Claws, 40 x 27 inches 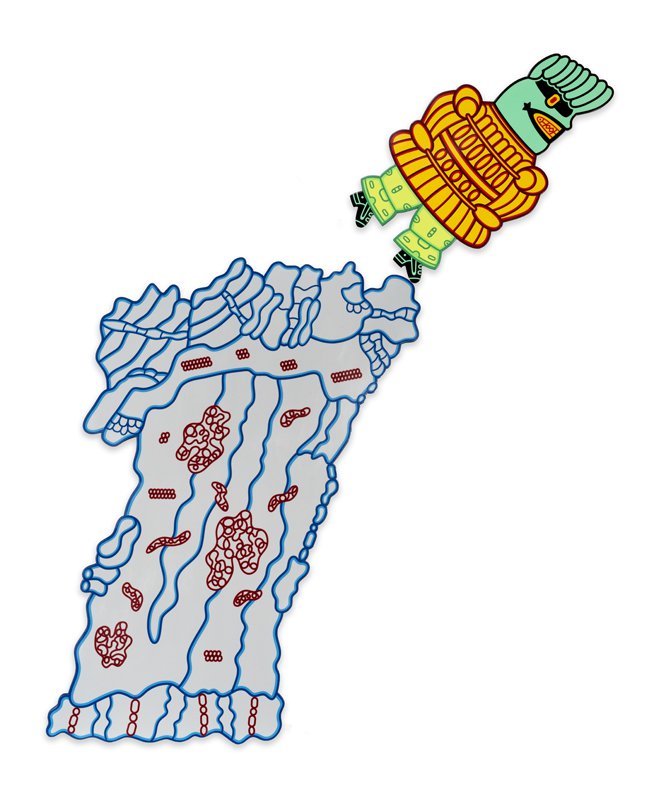 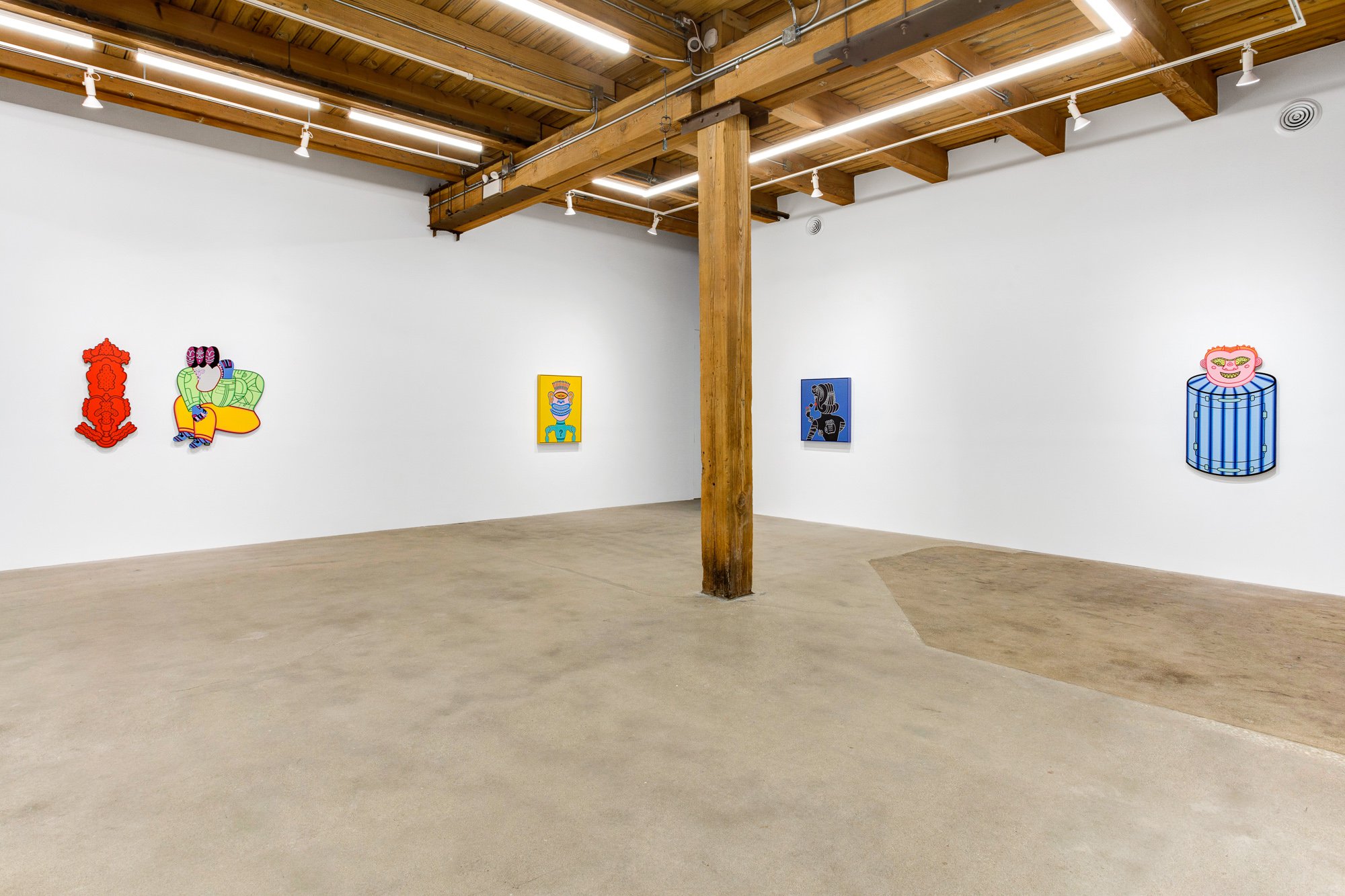 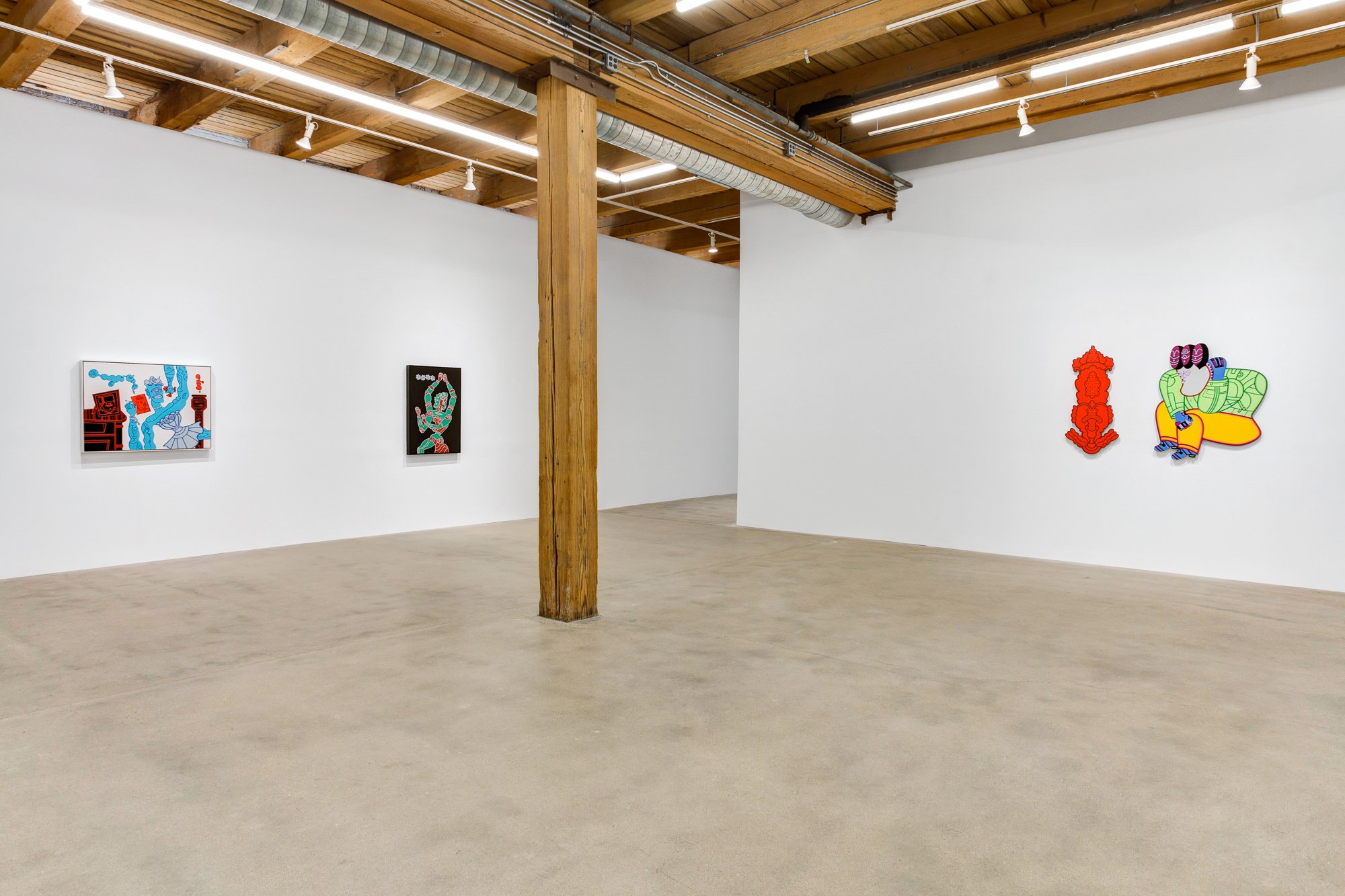 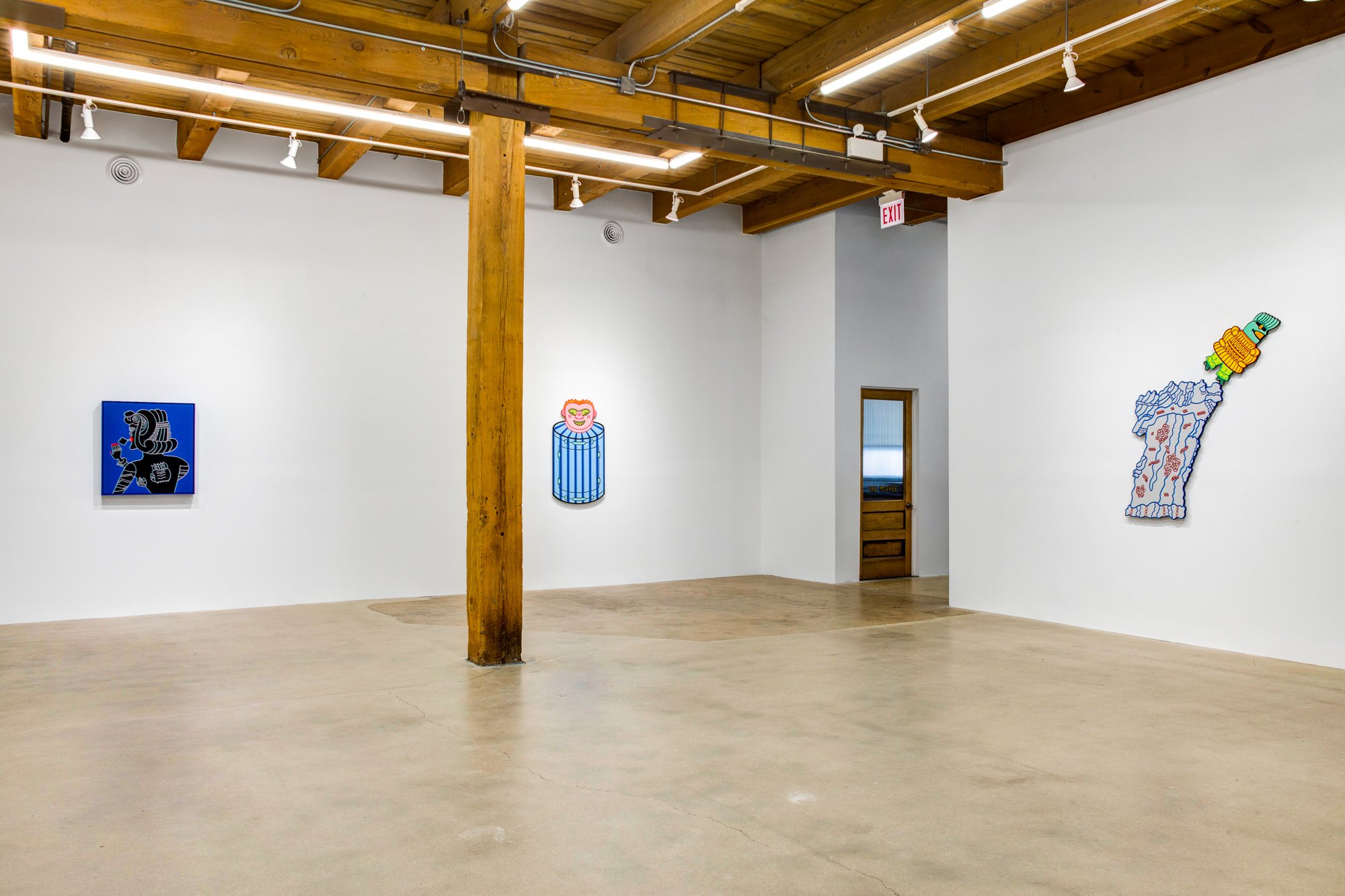 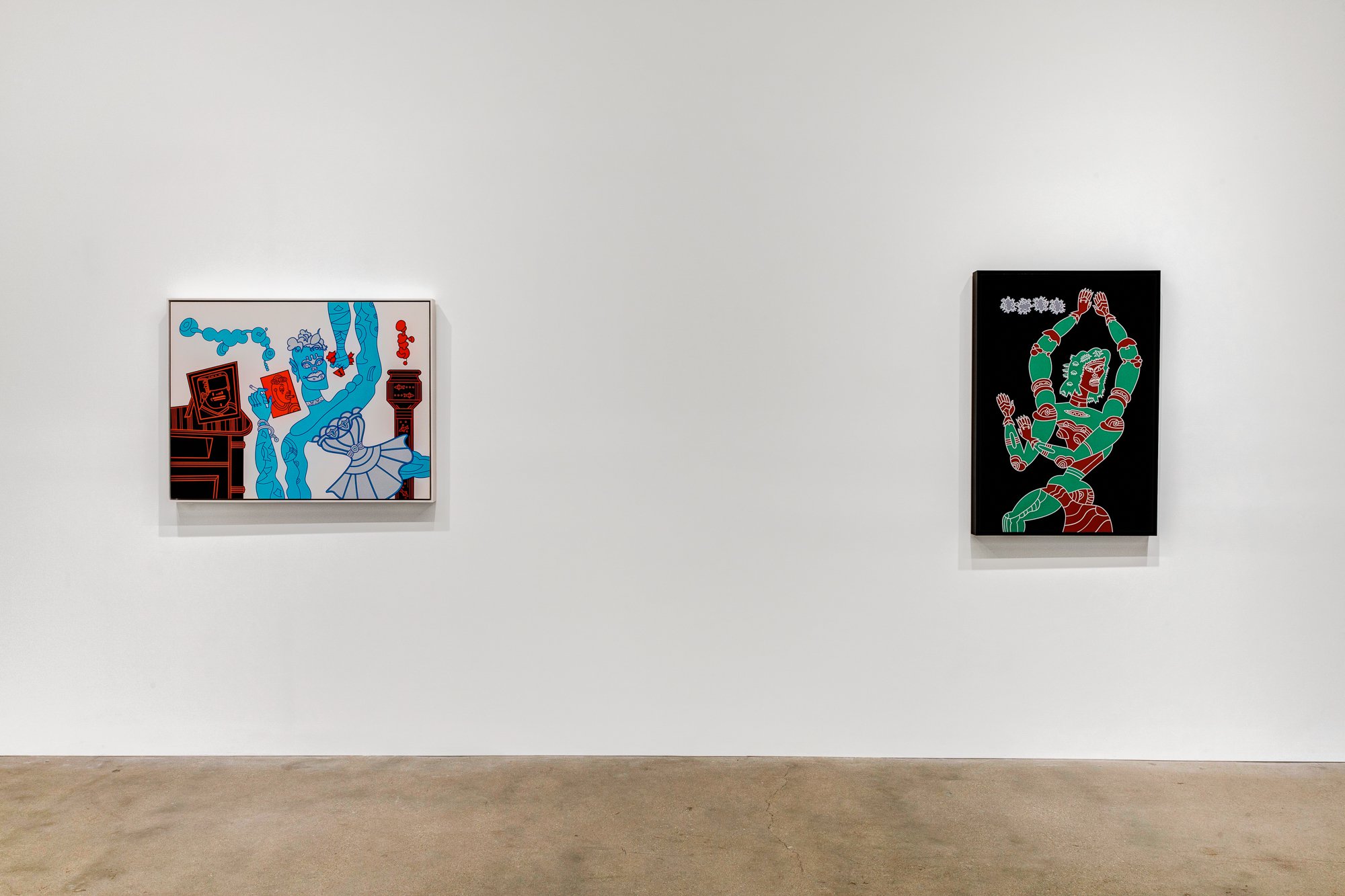 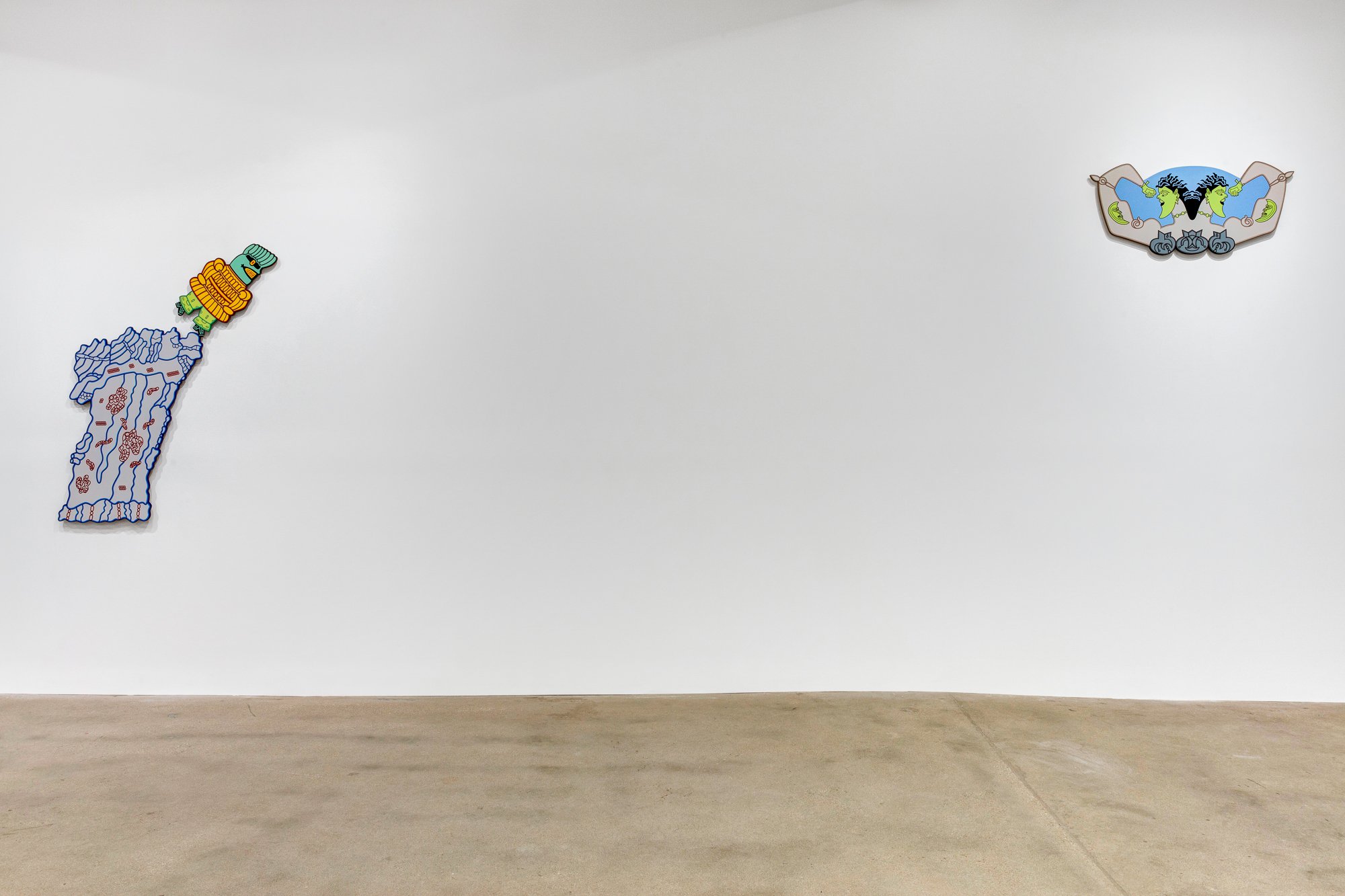 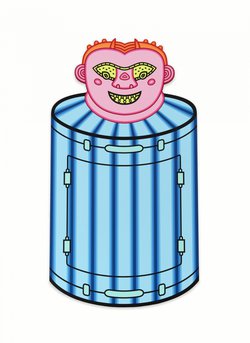 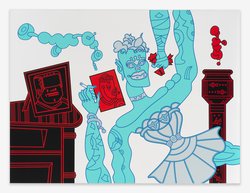 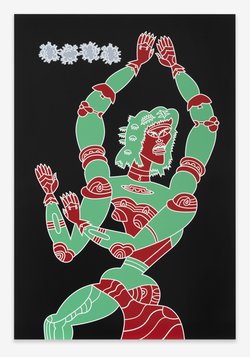 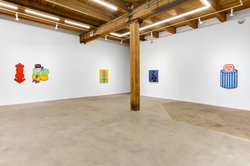 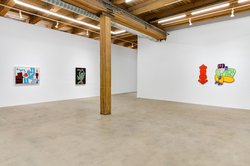 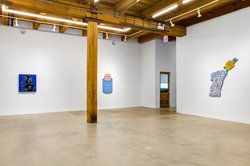 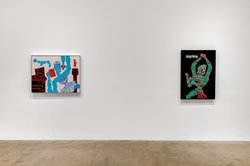 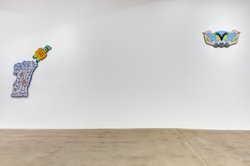 Opening Reception Friday, April 5, 6 to 8pm Exhibition, April 5 - June 22 Corbett vs. Dempsey is honored to present Karl Wirsum, an exhibition of paintings by Karl Wirsum. This is the gallery’s first show of new works by the artist. Karl Wirsum is a legendary figure in Chicago art. As an inspiring teacher and colleague, and especially as one of the most ferociously individual inventor of images the city has known, he has continuously forged a singular path since emerging as an original member of the Hairy Who in the mid-sixties. His approach to line, character, stylization, transformation, series, and medium has been beyond intrepid, and this exhibition makes clear both how consistent and how personal Wirsum World really is. Wirsum has been making use of unconventionally formed canvases and surfaces since at least the early seventies, when he began making articulated cardboard images of figures. Featured among the new paintings are four on shaped substrates. These are executed on wood panel, and two of them consist of multiple parts, each with a main figure in counterpoint with another object – a rocky landscape, in one case, and a hot spring, in the other. Wirsum long ago opted for an un-expressionistic surface, and these are smooth, even slick, some of them hand-painted, others unique works that are printed onto wood. As always, the excitement is in their eye-popping color, their impossible formal ingenuity, their raucous humor, and their sly, underlying intelligence. In “Steam Cabinet of Dr. Caligari,” an overheated male figure is encased in a metallic steambox, where “Armageddon” features a bilaterally symmetrical figure with bursting biceps. Four more works are traditionally rectangular, but by no means less explosive. The cyclopic figure of “Sigh Clip Pity Clops” sports a question mark on his t-shirt, above which hovers a head so monstrous and funny it could only have come from the mind of Dr. Wirsum. This is the first exhibition of Wirsum’s new work in six years. CvsD has been eagerly anticipating the completion of these paintings, and their magnificence makes the show that much sweeter.