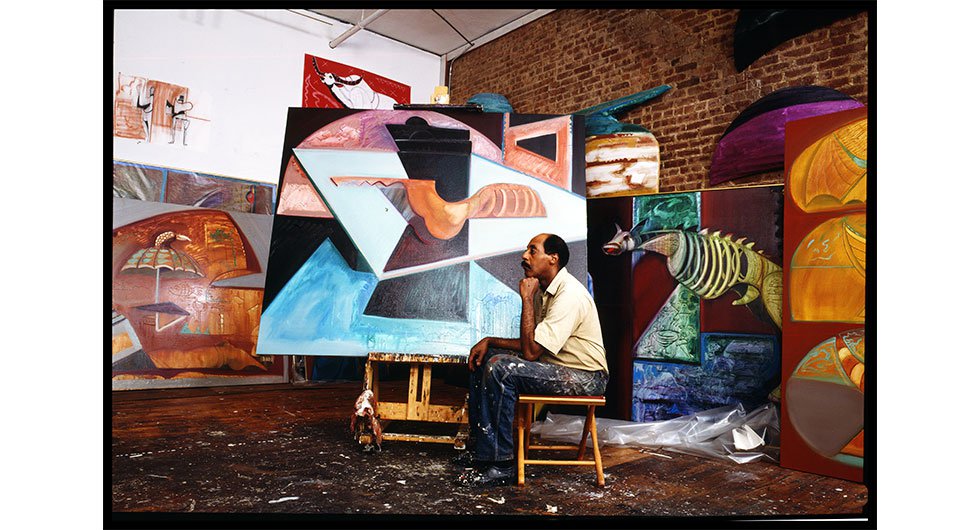 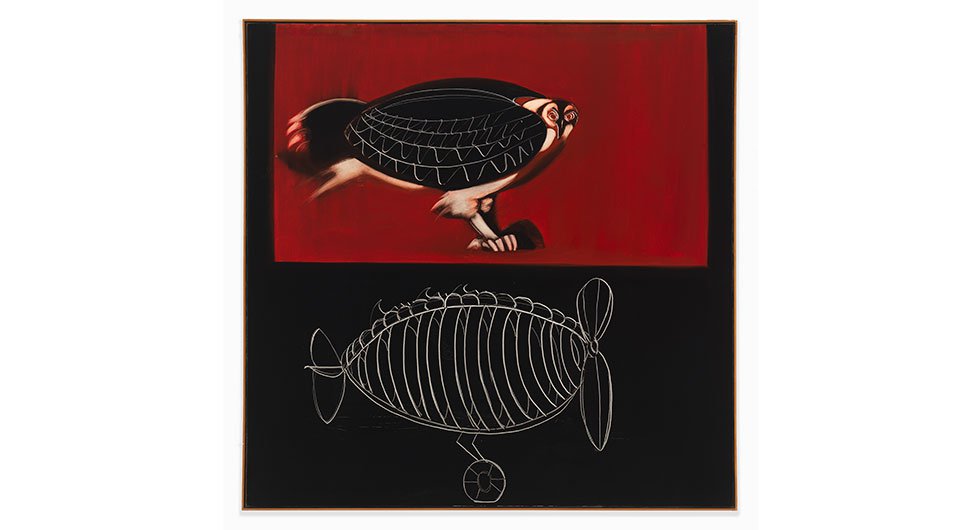 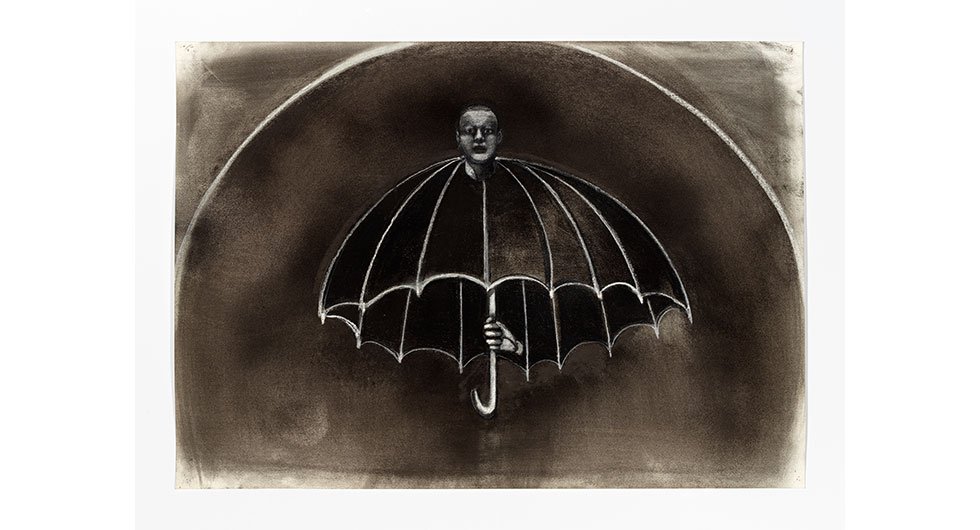 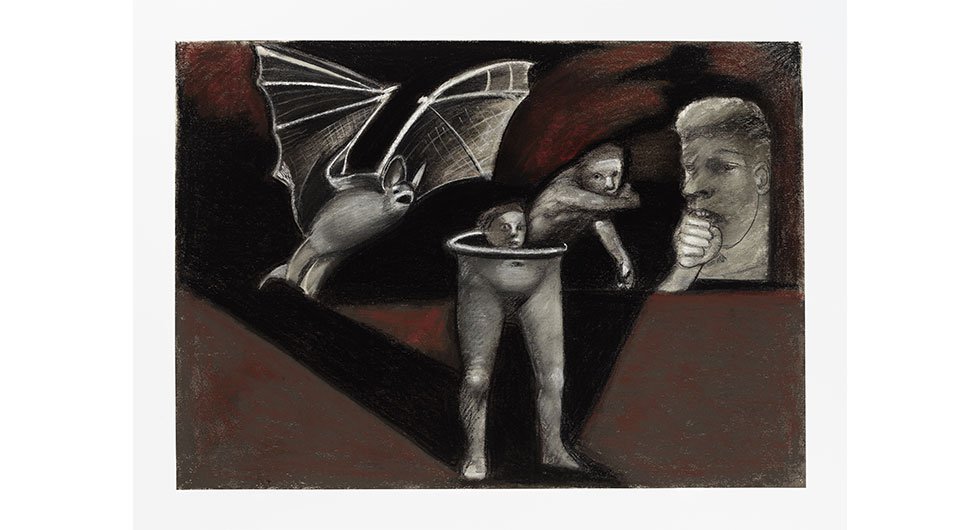 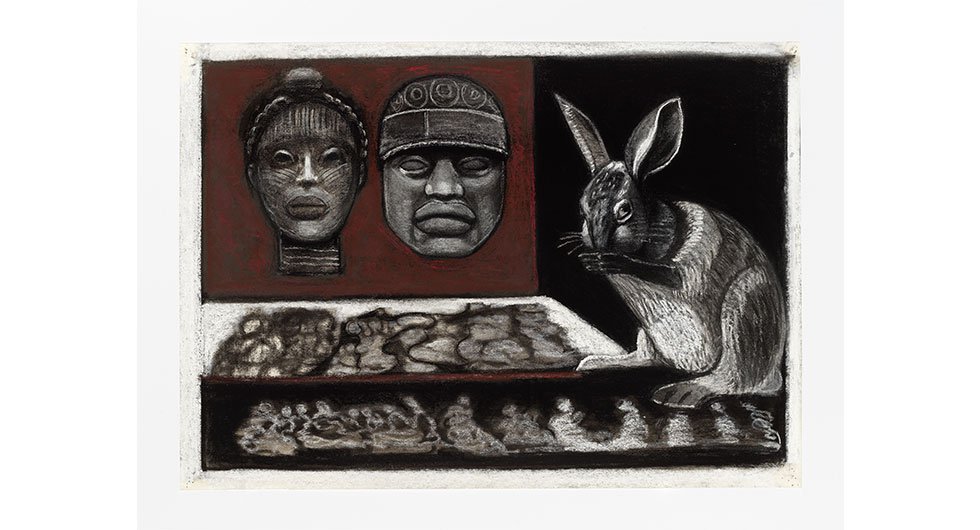 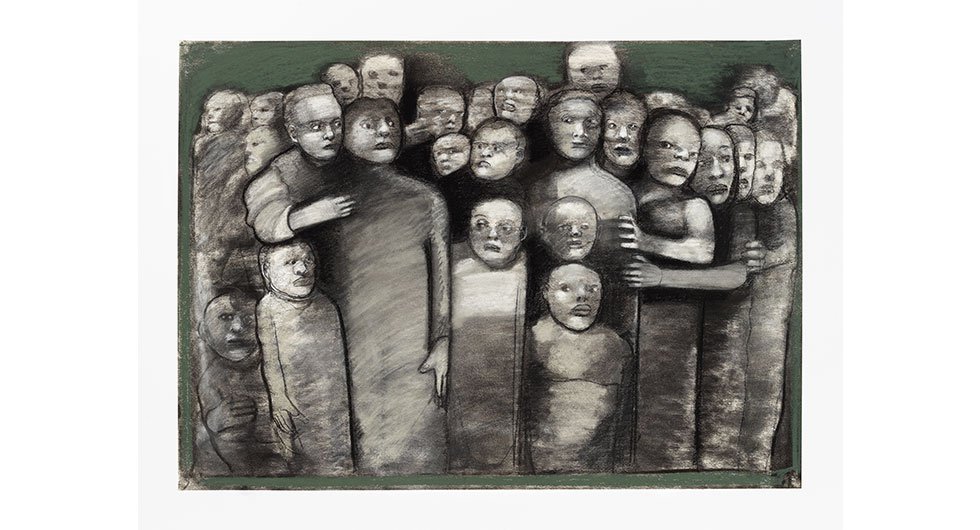 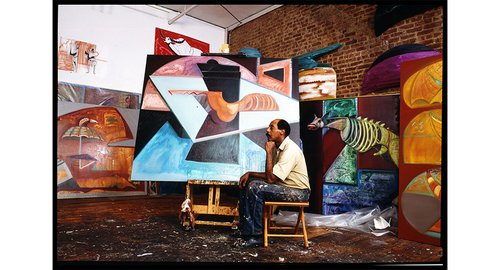 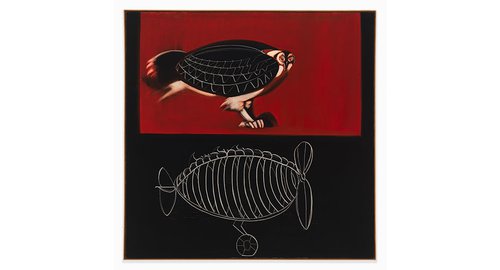 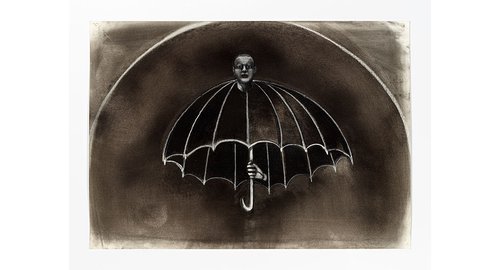 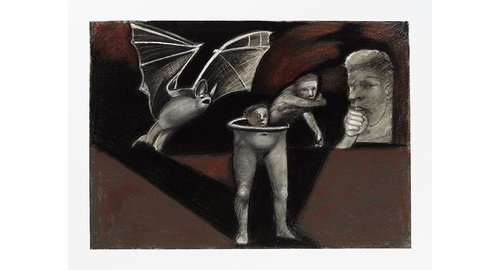 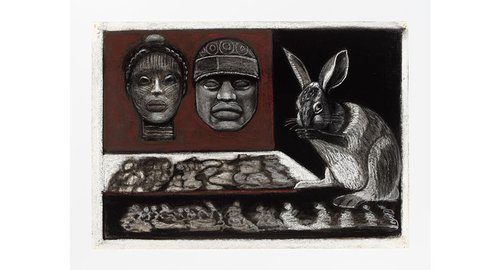 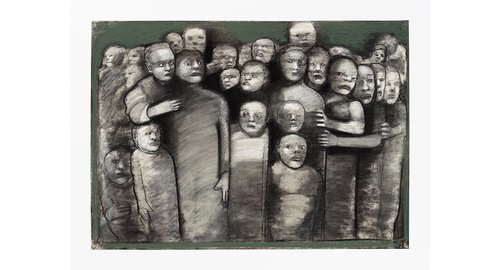 Born in the Bronx, Emilio Cruz (1938-2004) was a central figure, alongside Bob Thompson, Lester Johnson, Red Grooms, Mimi Gross, Jan Müller, and others, in the emergence of figurative expressionism at the dawn of the 1960s in New York City. In that period, he showed at Martha Jackson Gallery and Zabriskie Gallery, as well as the cooperatively run Delancey Street Museum. In 1969, musician Julius Hemphill invited Cruz to direct the visual art program at the Black Artists Group (BAG), in St. Louis, and 18 months later he landed in Chicago, where his work transformed dramatically, retaining a lifelong investment in figuration but expanding in both imagery and media. Cruz wrote and performed in a series of plays, some of which incorporated members of BAG and the Association for the Advancement of Creative Music (AACM); in the early 1980s he toured with his piece “Homeostasis,” the music for which was composed by Henry Threadgill. Cruz returned to New York at that time, where he lived and worked until his death in 2004. Emilio Cruz was recently the subject of Corbett vs. Dempsey’s 2022 exhibition, Inter-Planetary Slaver: Paintings and Fiberglass Sculpture, 1970-1979, a 2021 ADAA Art Show booth, and a 2020 Big Dig digital presentation.