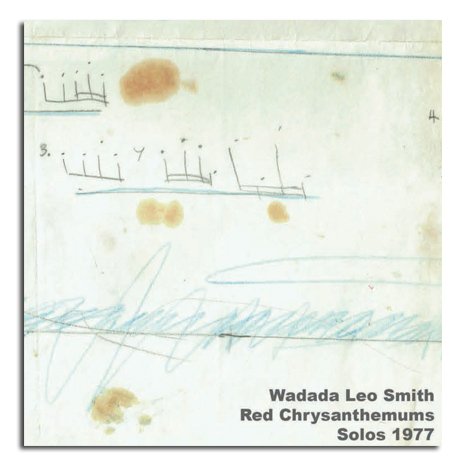 On the occasion of improvisor and composer Wadada Leo Smith's exhibition Ankhrasmation: The Language Scores, 1967-2015 at Chicago's Renaissance Society, Corbett vs. Dempsey is pleased to present Red Chrysanthemums, a previously unreleased live recording of solo performances by Smith, documented in Los Angeles in December, 1977. Three adventurous, spacious tracks feature Smith's unique and innovative trumpet, as well as percussion, tuned percussion, and flute, all captured as Smith was in the process of confirming his place in the pantheon of AACM greats. A candid snapshot of one of the most vital musicians to extend the jazz tradition, testing his craft and artistry with a bright, pure toned sensibility and deeply soulful melodic imagination.