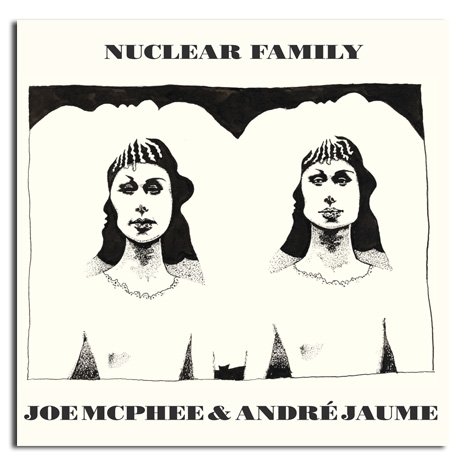 Multi-instrumental master McPhee and his longtime colleague, French saxophonist and clarinetist Jaume, joined forces for this studio recording in 1979 that was prepared but never released. It is primarily structured around pairs of tunes by Charles Mingus, Thelonious Monk, and Duke Ellington (or Billy Strayhorn), adding Ornette Coleman's "Lonely Woman" for good measure. The results are stunningly intimate and show the twosome's capacity for creative interplay at a fairly early stage in its unfolding. Mingus's "Pithecanthropus Erectus," which was performed by a larger group on Topology, gets pared down to its essential walking-bass-ness, while Monk's "Evidence" is taken apart, and solo spots by both men are riveting as one would expect. Part of CvsD's ongoing historical effort to unearth and reissue McPhee's important discography, this previously unknown recording will delight existing fans and make new ones.