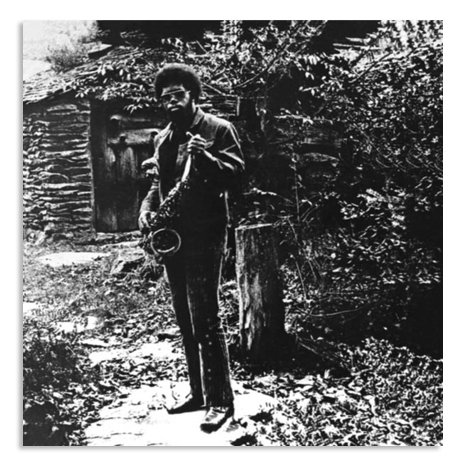 It's been nearly five decades since Joe McPhee assembled a group of musicians to perform the weekend concerts that would become Nation Time, his second LP. It was December 1970, thirty-one-year-old McPhee was inspired by Amiri Baraka's poem 'It's Nation Time,' and the students at Vassar College didn't know what hit them. 'What time is it?' shouted McPhee. 'Come on, you can do better than that. What time is it?!!' The music on Nation Time came out of a fertile, but little-known creative jazz scene in Poughkeepsie, New York, McPhee's home base. Two bands were deployed, one with a funky free foundation featuring guitar and organ, the other consisting of a more standard jazz formation, with two drummers and the brilliant Mike Kull at the piano. Across the concert and the next afternoon's audience-less recording session, the band was ignited by McPhee's passion and his gorgeous post-Coltrane / post-Pharoah tenor. On 'Shakey Jake,' they hit a James Brown groove filtered through Archie Shepp, while the sidelong title track is as searching and poignant today as it was during its heyday. Originally released in 1971 on CjR, an imprint started expressly to document McPhee's work, Nation Time has a sense of urgency and inspiration. Additional material from those December days would later appear on Black Magic Man, Hat Hut's first release. In fact, the first four records on this seminal Swiss label all featured McPhee. Nation Time was largely unknown a quarter century or so later, when it was first issued on CD through the Unheard Music Series. On Corbett vs. Dempsey, we reissued the album along with all known tapes leading up to and around it as a CD box set, but the standalone LP has remained incredibly rare. In preparing to reissue the CD on its own, a new, previously-unknown tape was discovered with three tracks recorded at the original concert in 1970. These include an intense version of Coltrane's "Naima," all of them feature pianist Kull, and none have been issued before this. Now is the time for a new generation of freaks to lose their shit when settling into the cushy beat of 'Shakey Jake' and answering the call with the only appropriate response: It's NATION TIME!