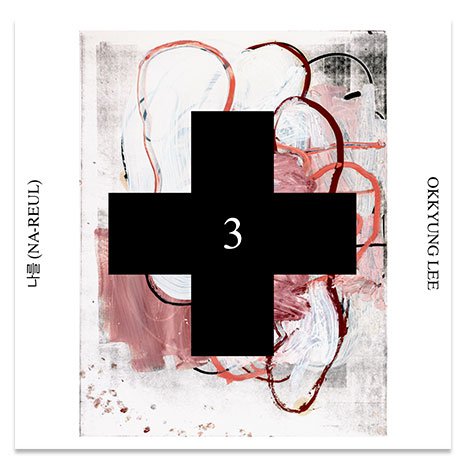 Okkyung Lee’s is perhaps the most harrowing of the Black Cross Solo Sessions stories.  At the onset of COVID, the cellist was called to travel to Korea to be with her dying father.  The trip was sudden and didn’t allow her to bring her instrument, but once there she was unable to return to New York because of the stringent lockdown.  For months she was stranded without her cello, unable to practice or make any music.  This intense alienation took a long time to lift.  Indeed, even after she made it back to the States, Lee found it impossible to reconnect with the music for a period.  The invitation to make a new solo CD for BCSS inspired her to jump-start her playing and in the process, she has made one of the most profound and beautiful CDs in recent memory, an almost impossible to describe amalgam of string and wood and voice and magic.  Lee does not release many records, so each one is a major event.  A stunning studio production, Na-Reul is that and more, its nine tracks, as Lee puts it, a “raw and direct” response to the traumatic events of 2020 and the turbulent emotions that accompanied it.  With liner notes by the artist and artwork and design by Christopher Wool.