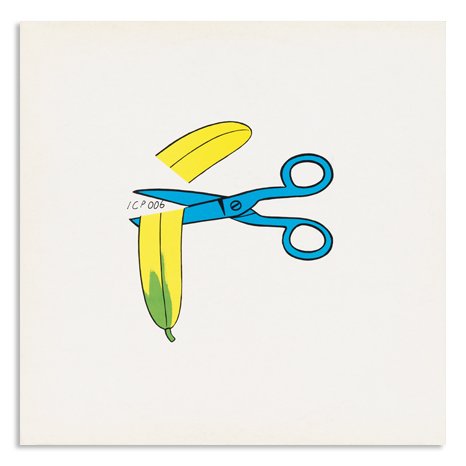 Comprised of a one-time international free music supergroup, originally released as the sixth production on pianist Misha Mengelberg and drummer Han Bennink's ICP label, Groupcomposing has been largely absent from the history books. This is the case because the record has been so unavailable, certainly not as a comment on the magnitude and magnificence of the music. With its Bennink cover – take that Andy Warhol! – and its two side-long tracks, it is an improvised music aficionado's treasure. Mengelberg and Bennink are joined by Bennink's brother, Peter Bennink, on alto saxophone and bagpipes (!), with an incredible reed section of Evan Parker and Peter Brötzmann, Paul Rutherford on trombone, and Derek Bailey on guitar. Moving from peaks of intensity to droning deescalation, totally improvised live in concert in 1970, Groupcomposing should be heard in the company of related records like Brötzmann's Machine Gun and Nipples, the early London Jazz Composer's Orchestra and Globe Unity Orchestra, and Manfred Schoof's European Echoes. The music is reissued here for the first time as a stand-alone CD, with original album art and an interior salon of never-published period photographs by Gérard Rouy. The first in an ongoing series of ICP reissues on Corbett vs. Dempsey, Groupcomposing restores a classic LP to its rightful place in the canon.