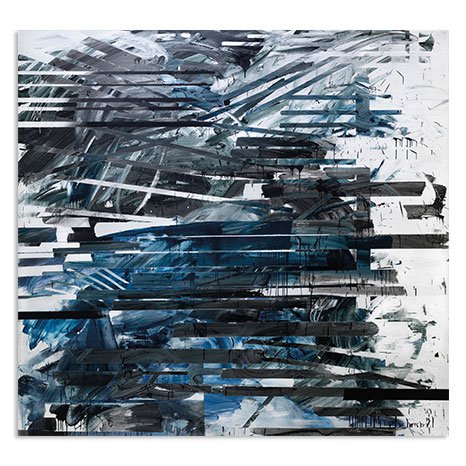 A grand reunion of sorts in Berlin on the first day of November, 1996. Under the auspices of Free Music Production, Cecil Taylor, the great pianist and one of the premier musical minds of the 20th century, joined forces with his early comrade, drummer Sunny Murray, for a set of improvised duets. Murray was part of Taylor’s important groups starting in 1959, including the trio with alto saxophonist Jimmy Lyons, with which Taylor toured Europe in 1962 and 1963, recording the seminal Nefertiti, the Beautiful One Has Come and Live at the Café Montmartre. On the latter tour, Murray met Albert Ayler when the saxophonist joined Taylor’s group for some concerts; they would go on to record one of the greatest free jazz records in history, Ayler’s Spiritual Unity. Thirty-six years later, Taylor and Murray were back together and better than ever. Never to do things a straightforward manner, Taylor began the concert by inviting eight members of his band to kick things off with an intonation choir, the master himself leading the sound poetry incantation. Taylor and Murray then moved into a 48-minute exchange of energies, peaks and valleys of expressive intensity rolling along, the two veteran improvisors slipping back into sync as if the decades had simply vanished. This extraordinary music has never been publicly released on CD. Gorgeously recorded, with action photos by Dagmar Gebers and a cover painting by Jacqueline Humphries, the music is issued under license from FMP. And yes, the title was all Taylor’s, as if he knew his music would be released during a virus of the same name.