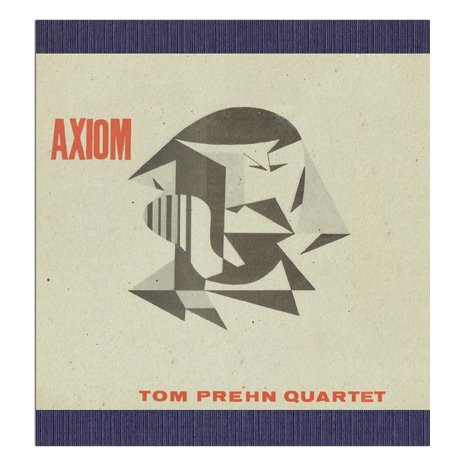 Arguably the rarest LP of European free jazz, Axiom was recorded in 1963 for the Swedish label Sonet. Test pressings were released to the musicians, but they were not approved and the label never printed more than the two first copies. Prehn's music, which is exclusively known from a 1967 release that was reissued on the Unheard Music Series, is not only impossibly uncommon, it is also exceptionally wonderful, featuring an extended tenor saxophone solo by Frits Krogh that is clearly influenced by Sonny Rollins but has a unique character. The rhythm section is deep into non-metrical time, something unusual in a European context before 1965, and comparisons to Cecil Taylor are valid, though Prehn's playing has little in common with the American master, exploring chords and clusters rather than linear runs. The two tracks of the original LP, mastered from both extant copies of the test master, are augmented by a single track from 1966, never before released.