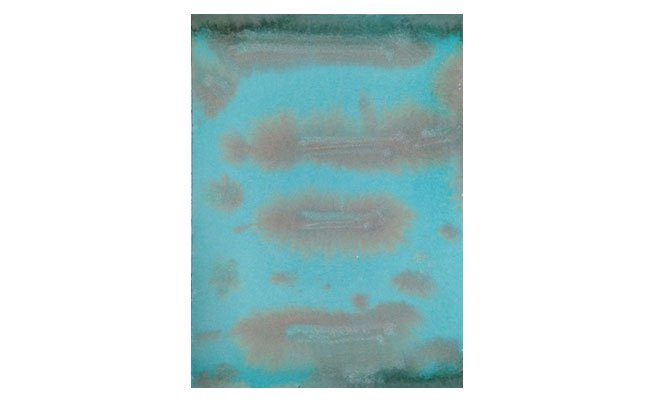 “Art does not reproduce the visible, rather it makes visible.” –Paul Klee

In a small drawing dated from 1921, loosely translated by Sibyl Moholy-Nagy as The Room and its Inhabitants, Paul Klee mapped out the interior of a room using the conventions of one-point perspective. In the drawing the floorboards and the horizontal paneling on the walls narrow and stretch away from our point of view. The outlines of a piano, tables, and chairs arranged along the room’s skewed grid follow suit. What Klee was getting at (and in other similar drawings from that period) was perspectival rendering was illusory, more of an expected trope than representative of actual space. Futhermore, The Room’s Euclidean parameters limited the movement of its inhabitants. Human figures in the foreground are confined to a single floorboard each, their ears seemingly pressed to the floor. Elsewhere in the room the inhabitants hang sideways on the wall, as if they were all tucked away in long narrow bunkers. The furnishings too are flattened, all horizontals and verticals tied into a thin, wiry net.

It would be amiss to reduce Patrick Howlett’s curatorial premise to a survey of various explorations of compositional space. Howlett likens painting to the space of Klee’s Room, which becomes something else entirely, aligning with Klee’s maxim that art’s function is not to illustrate existing realities but to make new ones. A painting’s edges (as walls) is a type of net or delimited space, a place for its “inhabitants” to move and act. In these works, form is married to content, and these gestures of painting—a stroke, a flourish, a bleed, an omission—generate some sort of internal logic, a lexicon of meaning, or better yet, an impossible space or view.