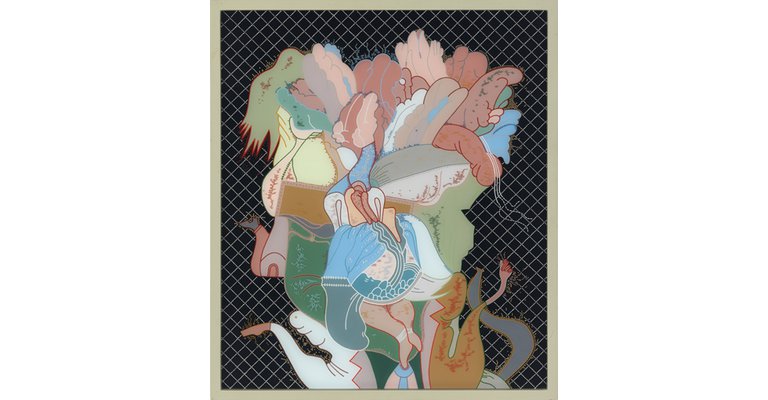 In the review of Monster Roster on view at Smart Museum, Foumberg commented “Although the show taps the trauma of WWII as an artistic wellspring, the ‘Monster Roster’—which never had a meeting or a manifesto and was named by the critic and artist Franz Schulze, who is also included here—is more indebted to frequent visits to sketch at the Field Museum’s collection of ethnographic arts. Whether borne out of the Midwestern Gothic myth or on the cusp of Postmodernism, this group forged a singular dirge from sixteen distinct voices.”