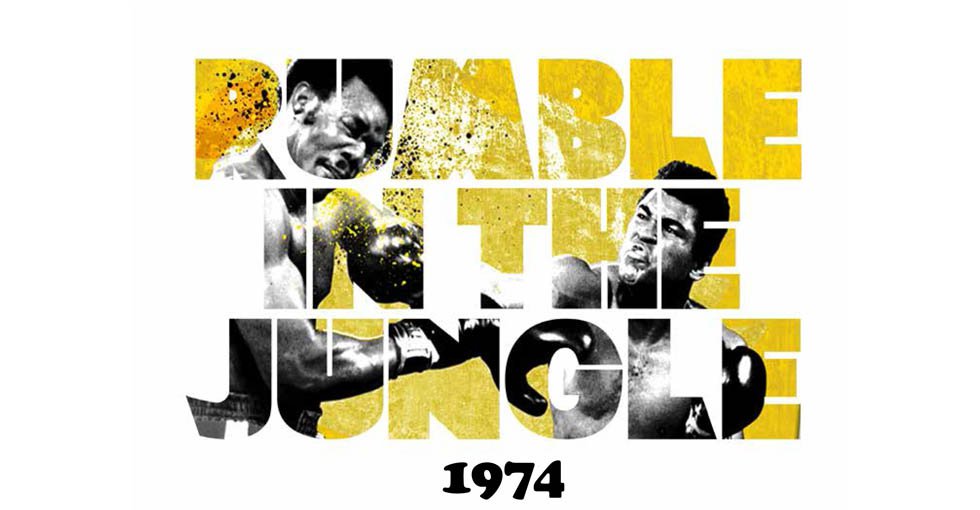 Frieze Masters 2014, Rumble in the Jungle

The two galleries will imagine, or dream-up, what their program would/could/should have been at that precise moment, drawing upon the particularities of both Chicago and London art scenes of the mid-seventies and which artists from the two generations prior would have influenced their stable of young artists.  At the forefront of the curatorial experiment is the defining influence of a series of seminal exhibitions leading to 1974, including the tumultuous 1968 Venice Biennale; 1969’sWhen Attitudes Become Form; the string of Imagist exhibitions at the Hyde Park Art Center in Chicago, 1966-1970; Peter Selz’s Funk exhibition in Berkeley in 1967; documenta 5 of 1972; and the 12th Sao Paulo Biennial of 1973.  CvsD and Dane would have found these events highly generative, taking keen interest in the work of Los Angeles African-American artists and Cool School, Chicago Imagists, Bay Area Funk, British Post-Pop and conceptual, and eccentric figures like the Belgian text artist Ferdinand Kriwet.  In 1974, the galleries would have been generally uninterested in work from the 1950s, but might have kept an eye on wondrous oddballs from the ’20s and ’30s.Rumble in the Jungle takes its name from the infamous heavyweight fight between Muhammad Ali and George Foreman in Kinshasa, Congo, in September, 1974. An event which would have been fresh in our memory at Frieze Masters 1974, it sets the tone and flavor of the booth presentation as a chaotic, stylish and dynamic exhibition, which features Robert Arneson, Richard Artschwager, Lynda Bengalis, Billy Al Bengston, Roger Brown, Dominick Di Meo, Mel Edwards, David Hammons, Dick Higgins, Phillip King, Ferdinand Kriwet, Bob Law, Robert Lostutter, Gary Molitor, Jim Nutt, John Outterbridge, Christina Ramberg, William Wiley, and Karl Wirsum.Stand G2Fair Hours:Thursday, October 16, 11:00 am – 7:00 pm
Friday, October 17, 11:00 am – 7:00 pm
Saturday, October 18, 11:00 am – 7:00 pm
Sunday, October 19, 11:00 am – 6:00 pm