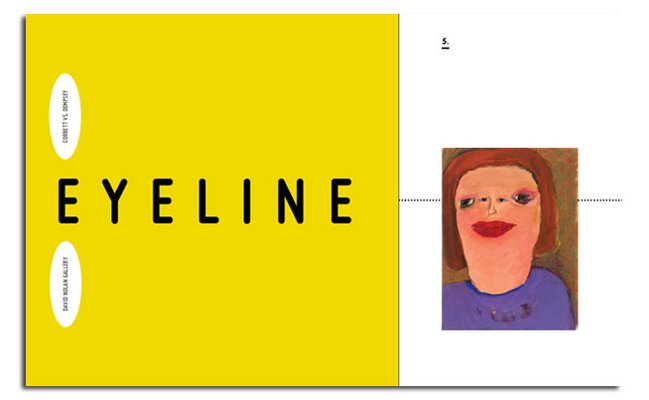 CHICAGO – Corbett vs. Dempsey, with David Nolan Gallery, is delighted to present Eyeline, a shared booth at EXPO Chicago.

Focused exclusively on the portrait, Eyeline encompasses an extraordinarily wide range of styles, eras and approaches, from classic modernist and realist portraiture of the early twentieth century to the most contemporary currents in figurative painting, drawing, and photography.  The construction and installation of the booth is unusual: each portrait is hung directly abutting the adjacent works, all matched on the same eyeline, so that the entire space will be structured by a single horizontal line, with a single work by Georg Baselitz at the center. A full-color, 8-page publication accompanies the booth.