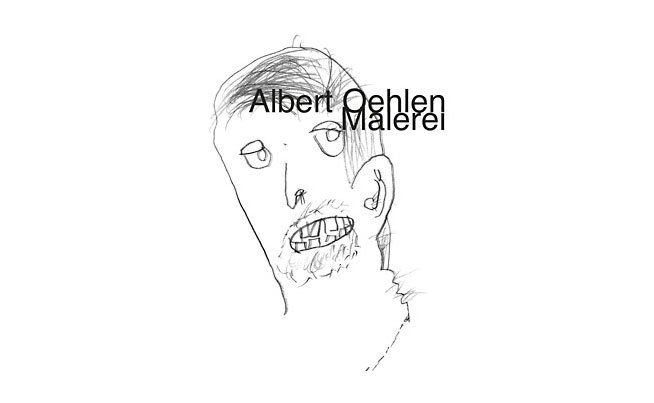 VIENNA – Opening June 8 and running through October 20, the Museum of Modern Art in Vienna (mumok) features a major solo exhibition of work by Albert Oehlen.

Albert Oehlen is not only one of the most influential, but also one of the most controversial of contemporary painters. His project of bringing painting up to date consists not least in positioning this good old medium against its critics and supporters alike. He aims to bring painting into conflict on several fronts at the same time – with its own history, with its clichés, and with the ubiquitous power of the pictorial languages of advertising and pop. Oehlen wishes to restore complexity to a medium that has been declared defunct, not by dodging all the attacks and polemic to which tradition is subjected, but by making the picture itself the locus of lively debate on these issues.

This exhibition is a first, not only in Austria, with its overview of Oehlen’s work from the early 1980s to the present, and key works from different stages in the painter’s career. With more than 80 paintings, collages, computer printouts, drawings, and an installation, mumok is showing the most comprehensive presentation of Albert Oehlen’s highly diverse work to date. This exhibition will make it possible to consider a confrontational comparison of different groups within Oehlen’s oeuvre, which are all engaged in a permanent “dispute of ideas” (Albert Oehlen). This show also includes the first presentation of a new series of paintings, which represents an accumulation of Oehlen’s creative work to date.