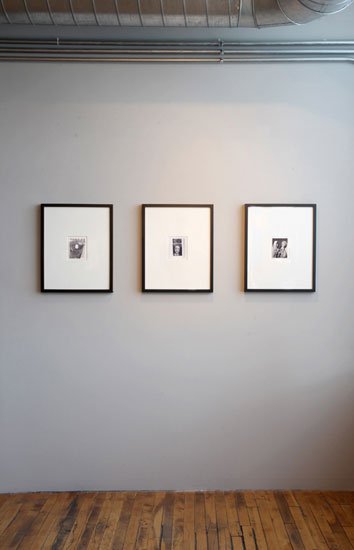 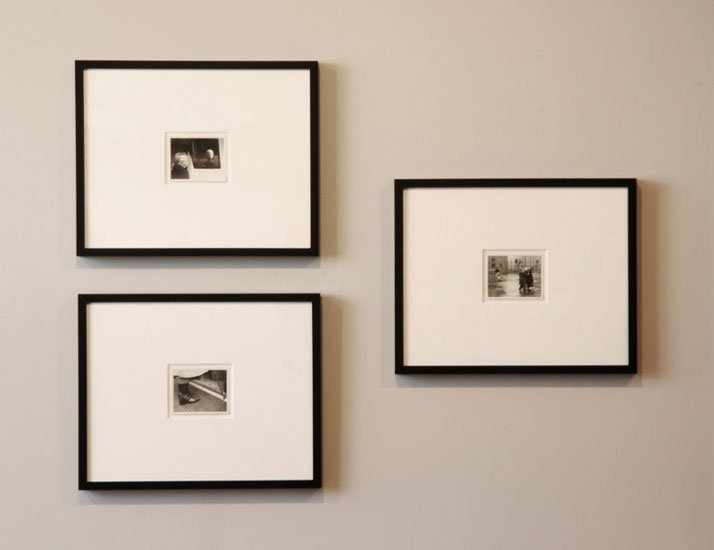 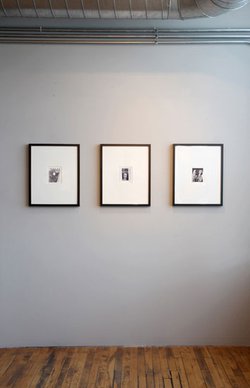 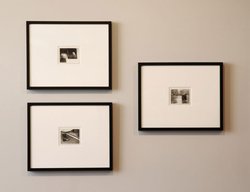 It is with pleasure that Corbett vs. Dempsey presents its first exhibition of vintage prints by photographer Vivian Maier (1926-2009).

The extraordinary artistic accomplishments of Maier only came to light in 2007, when a gigantic trove of photographs, negatives and undeveloped film was discovered in Chicago.  Though she had a professional life as a nanny on the north side of Chicago, Maier’s secret life as a photographer is only now beginning to be understood.  The originality of her vision, however, was immediately evident, and it has formed the basis for widespread acclaim.  Working in the mode of street photography, with an outstanding eye for candid personality, a beautiful formal sensibility, and an uncanny ability to capture weird and wonderful moments in daily life, she seems to have worked exclusively for herself, never seeking out exhibitions or selling her work.  Indeed, a great number of her rolls of film were never developed, suggesting that she shot them in a Zen-like manner, as potentialities rather than as manifestations.  The selection of photographs in this show comes from a previously untapped cache of Maier’s work, concentrating on a group of vintage working prints from the 1950s to the 1970s, made by her or by other people for her.  Maier’s work has been on a meteoric rise in the last few years, with exhibitions in Norway, Germany, England, Holland, and across the U.S.  Vintage Prints is the third exhibition in her hometown of Chicago, and the accompanying brochure includes a reminiscence by Jim Dempsey, who knew Maier for over ten years.