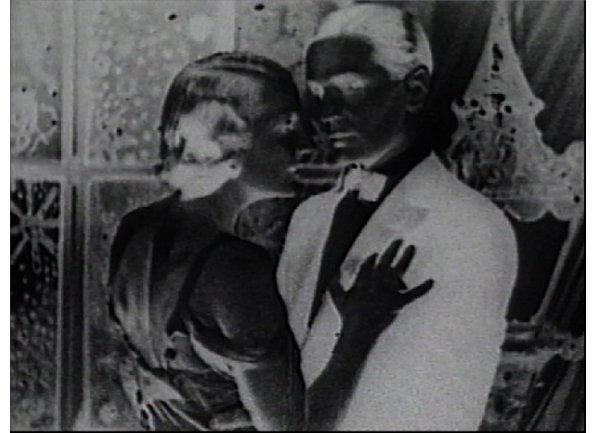 Through a catalogue of looks, movements, and gestures, Mayhem presents a social order run amok in a libidinous retracing of film noir conventions. Sexuality flows in an atmosphere of sexual tension, danger, violence, and glamour; antagonism between the sexes is symbolized in the costuming of women in polka dots and men in stripes. Censored in Tokyo for its use of Japanese lesbian erotica, this tape creates an image bank of what signifies the sexual and the seductive in the history of image making. The sixth installment of Abigail Child’s seven-part Is This What You Were Born For?, Mayhem mixes found-footage with segments shot by Child on New York's Lower East Side. The soundtrack is a focal point of the 17-minute film, featuring a cast of Downtown improvisors that includes Christian Marclay and Shelley Hirsch.