Terry Winters The Pencil of Nature 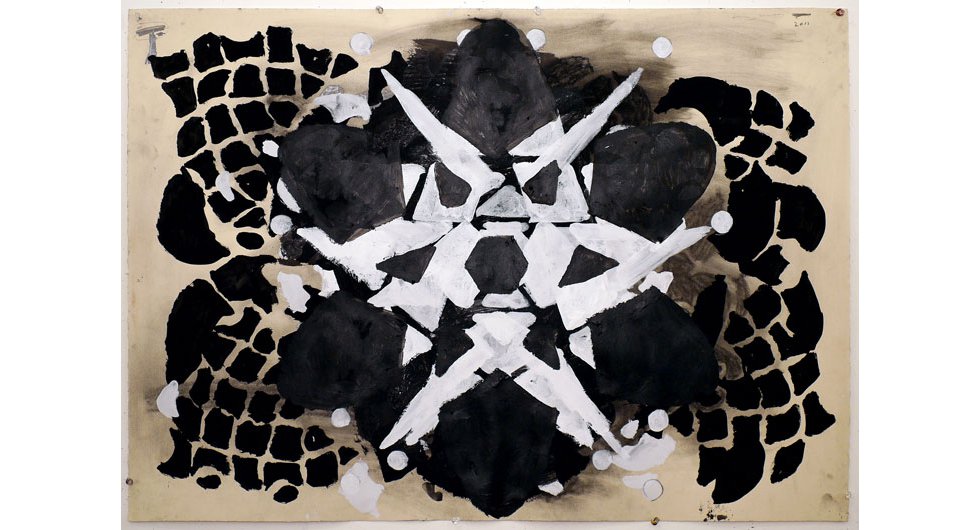 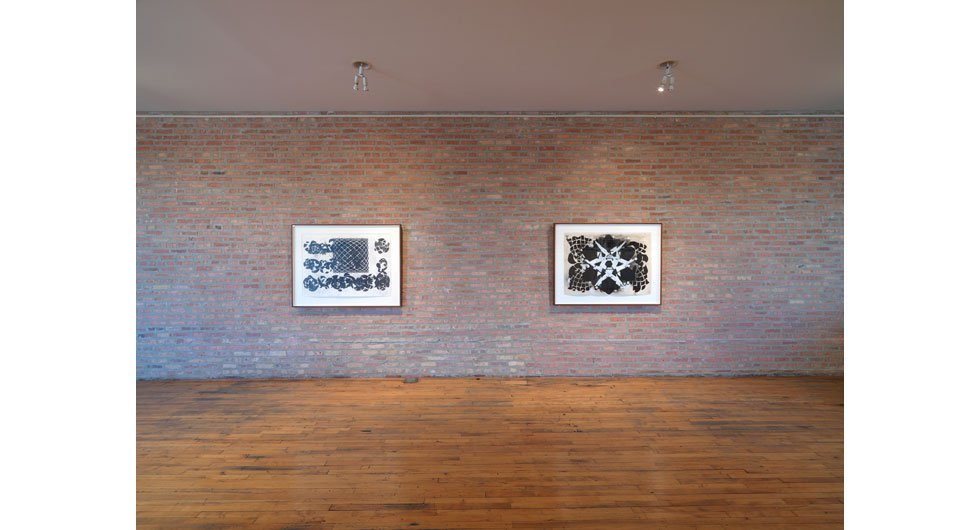 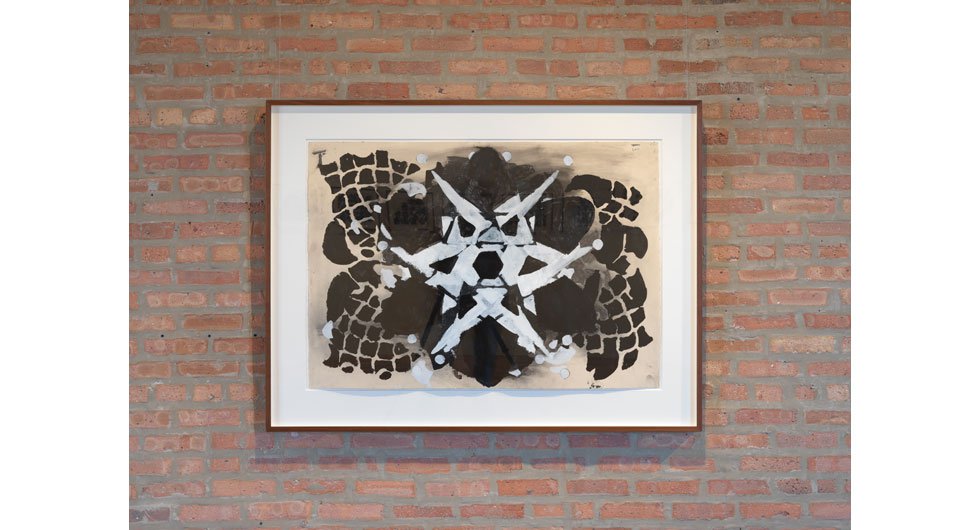 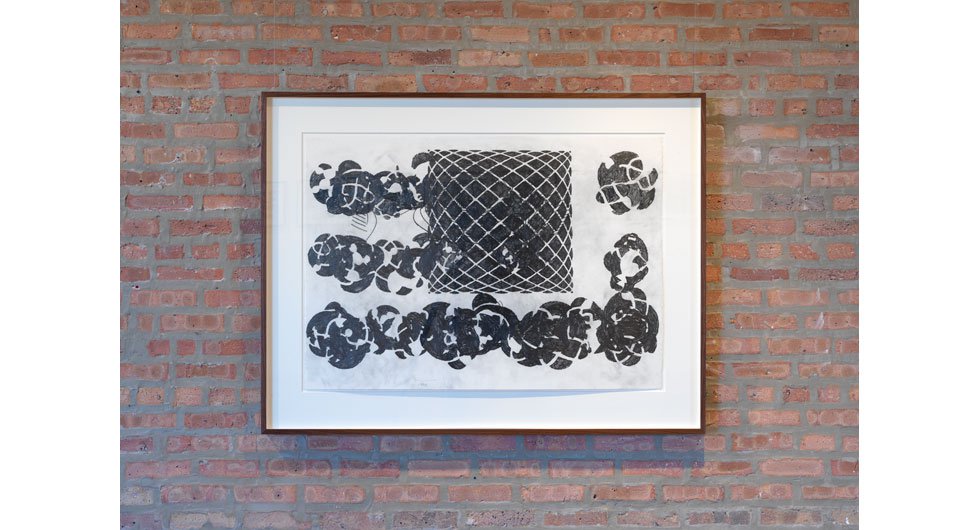 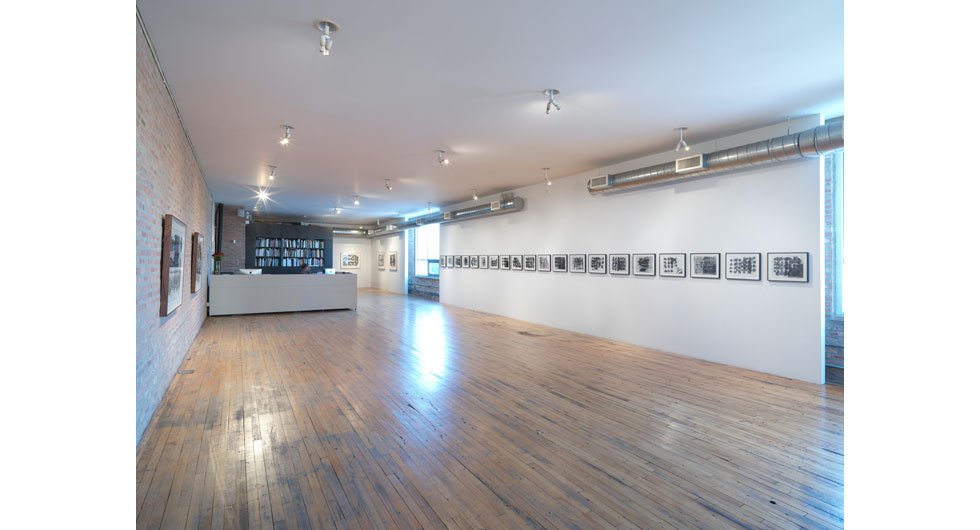 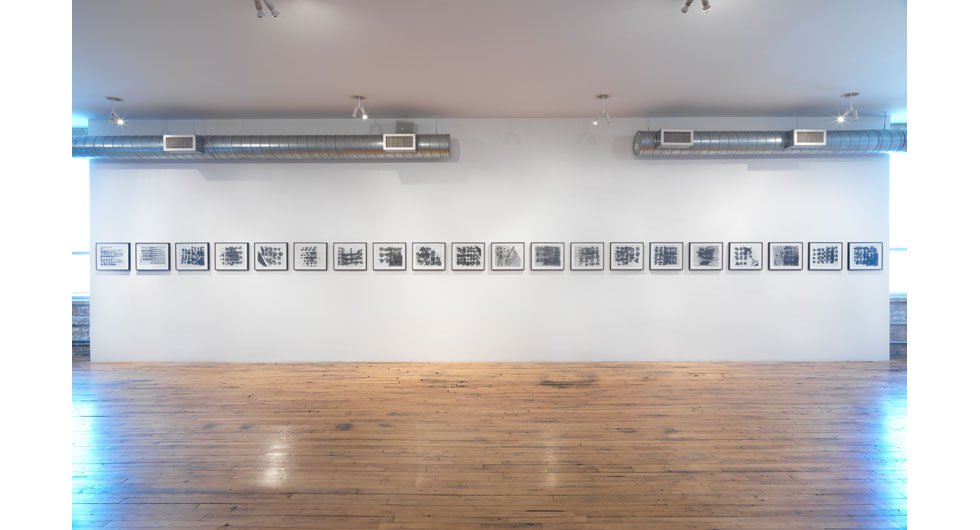 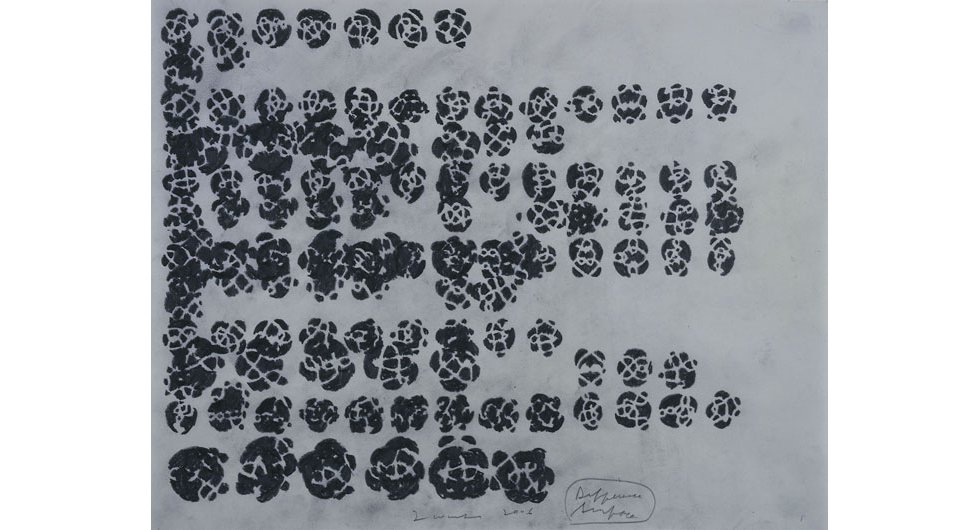 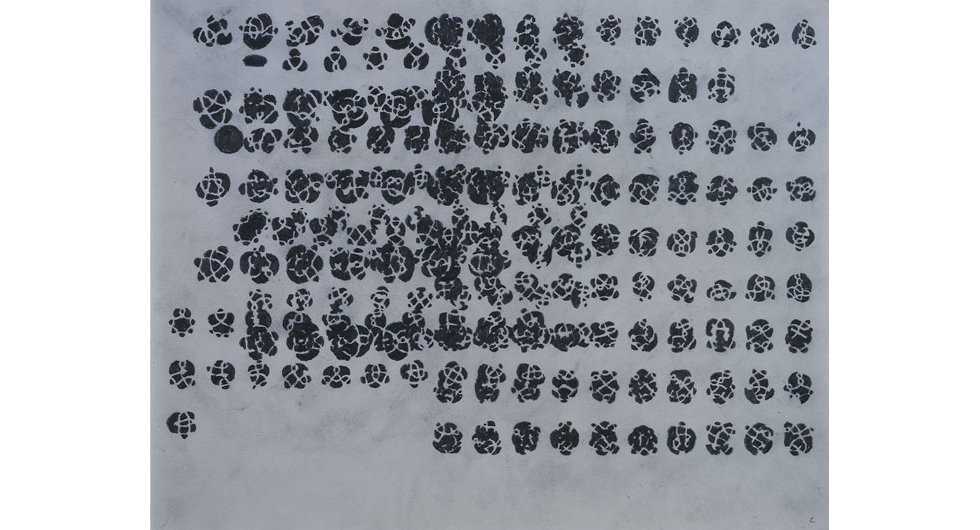 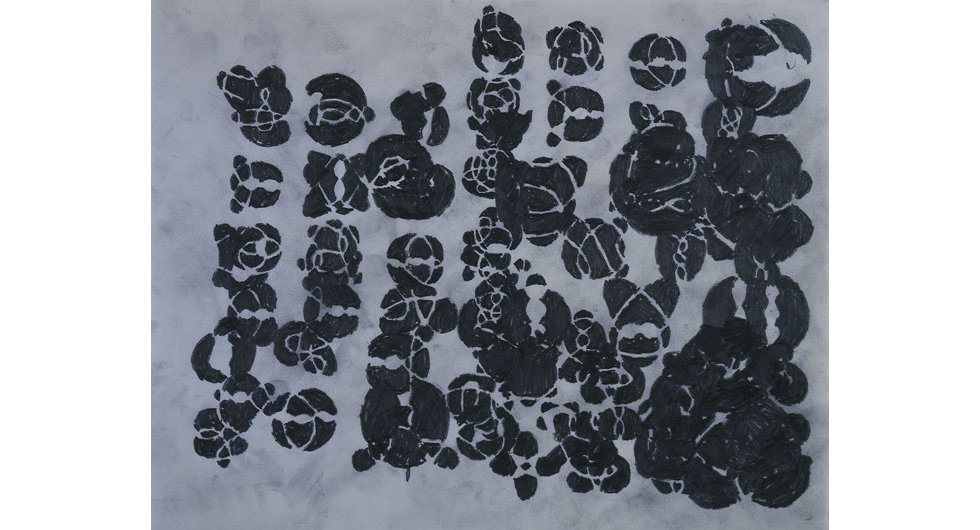 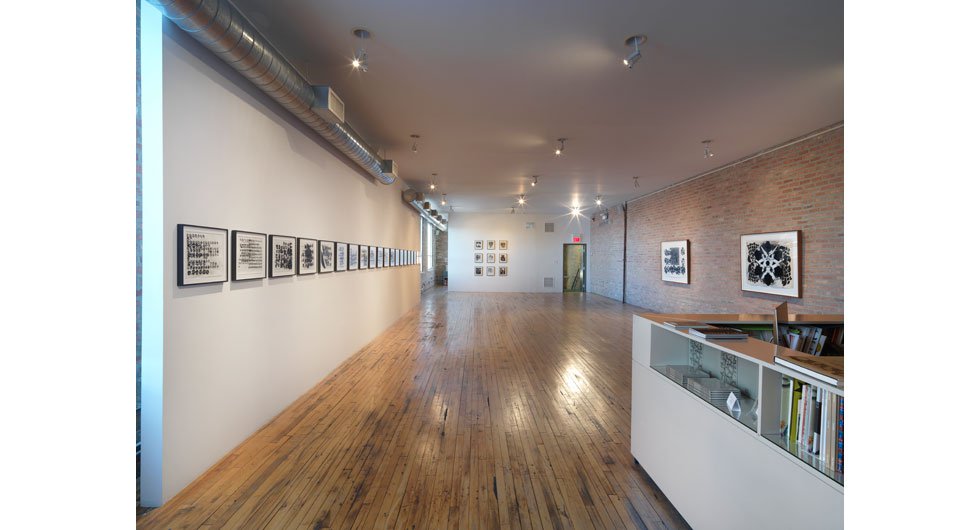 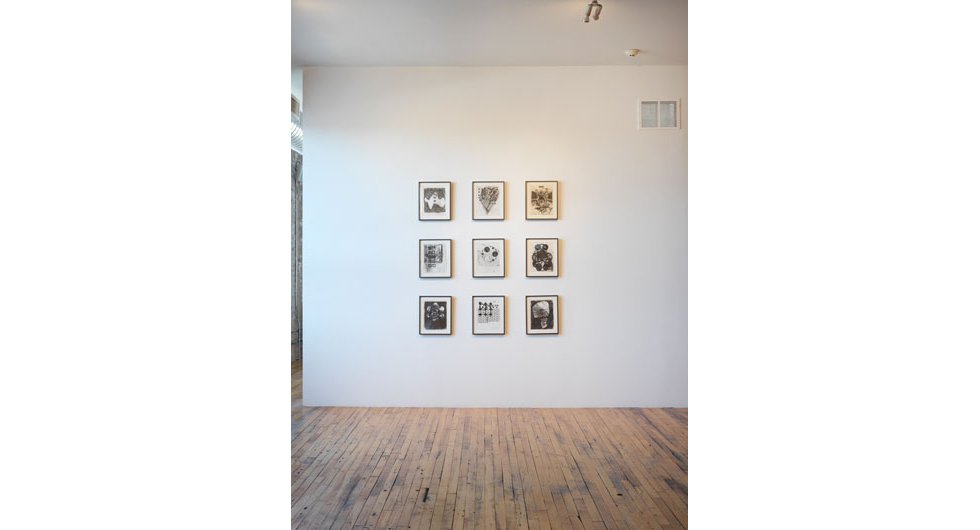 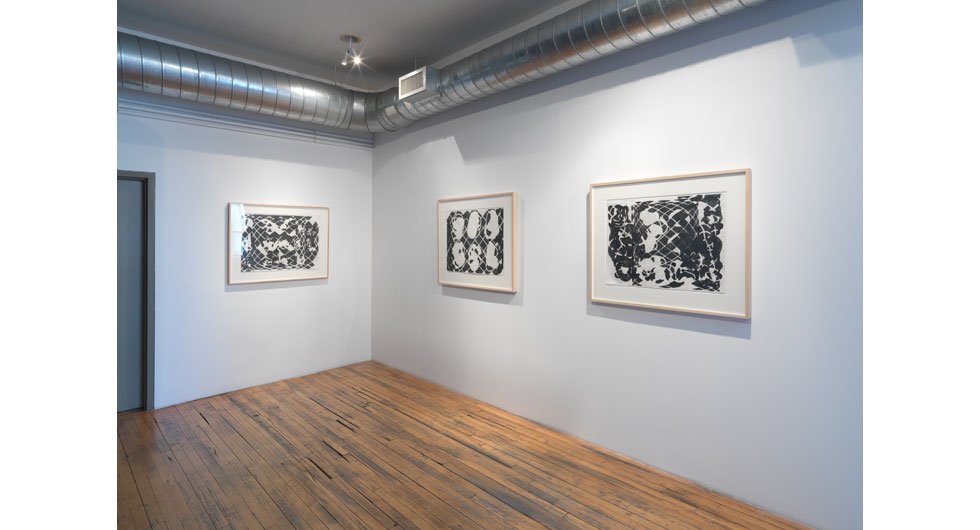 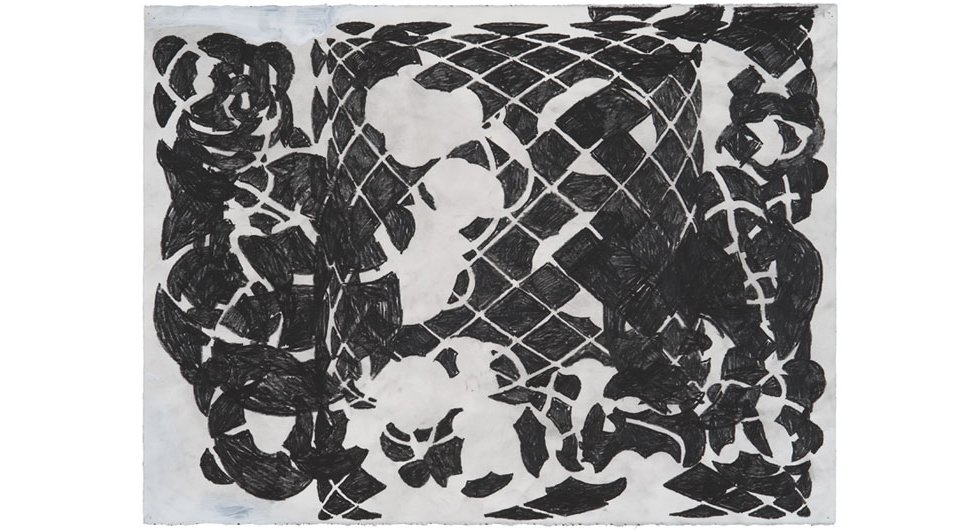 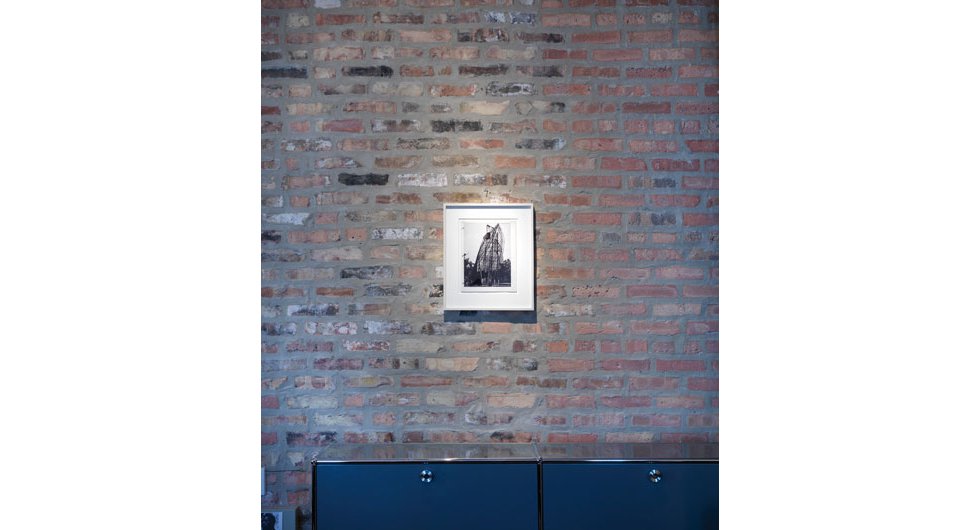 For the first show of the Fall season, Corbett vs. Dempsey is honored to present Terry Winters, The Pencil of Nature , featuring recent drawings by the New York artist.

The idea for the show evolved out of a few years of conversations between Winters, John Corbett and Jim Dempsey, initially concerning the relationship between visual art and music, eventually narrowing to that between drawing and improvisation.  These discussions, coupled with studio visits looking at Winters’ incredible works on paper, lead to the notion of a catalog with an associated exhibition.  The drawings chosen for the show cover a period from 2006 to 2014, and they range from small scale, heavily worked graphite drawings to quite large ones incorporating charcoal, ink, and gouache.  One suite titled Difference Surface involves 20 related panels, each one juxtaposing pattern against pattern, creating augmentations and interferences, places where the broken symmetries are pushed into a new and wondrous realm.  Shimmering black surfaces, cellular forms and stretched nets, humming and buzzing lines – these drawings reach deep into the act of mark making and look for the exact place where traces of an action become images, the ghost zone where something potential but impossible is conjured.

Since the 1980s, Terry Winters has been one of the foremost American painters, with equal renown for his prints and drawings.  He has had solo exhibitions at Tate Gallery, London (1986); the Whitney Museum of American Art, New York (1992); Whitechapel Art Gallery, London (1999); the Kunsthalle Basel (2000); The Metropolitan Museum of Art, New York (2001); the Irish Museum of Modern Art, Dublin (2009); and Staatliche Graphische Sammlung at the Pinakothek der Moderne (2014).

The Pencil of Nature is accompanied by a 72-page hardcover catalog featuring all the works in the show and a selection of collages, as well as fragments from the ongoing dialogue between Winters, Corbett, and Dempsey.