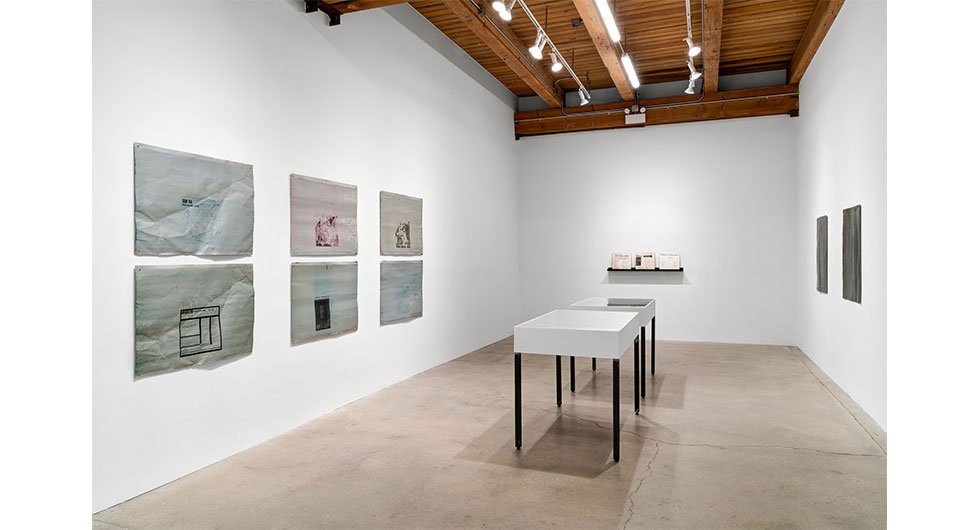 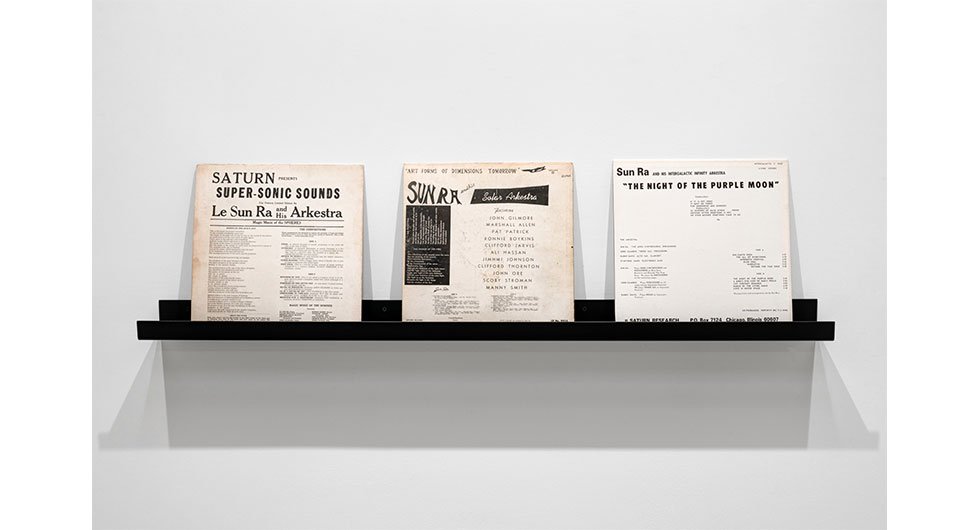 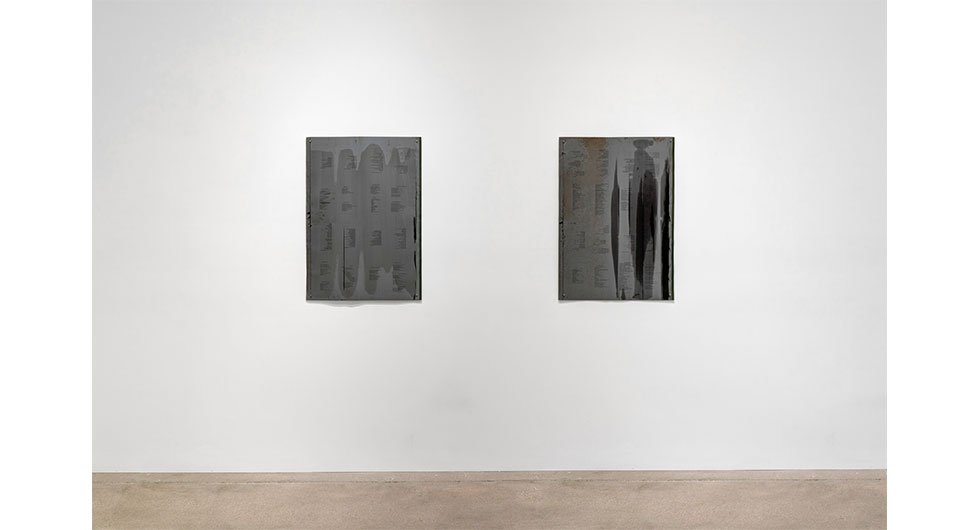 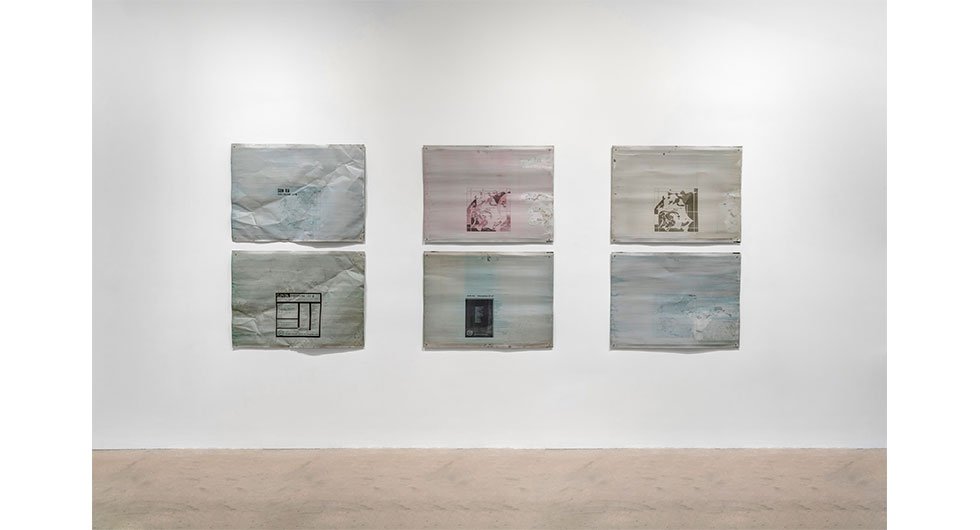 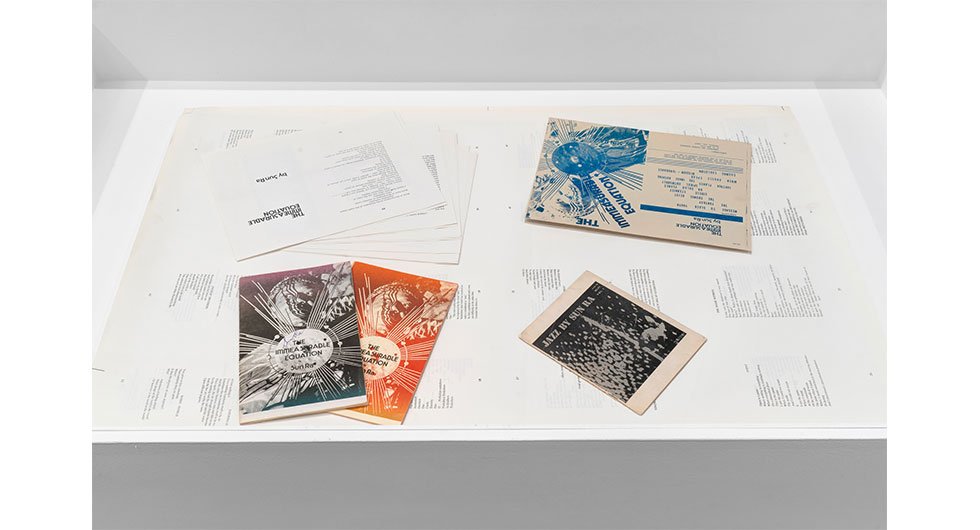 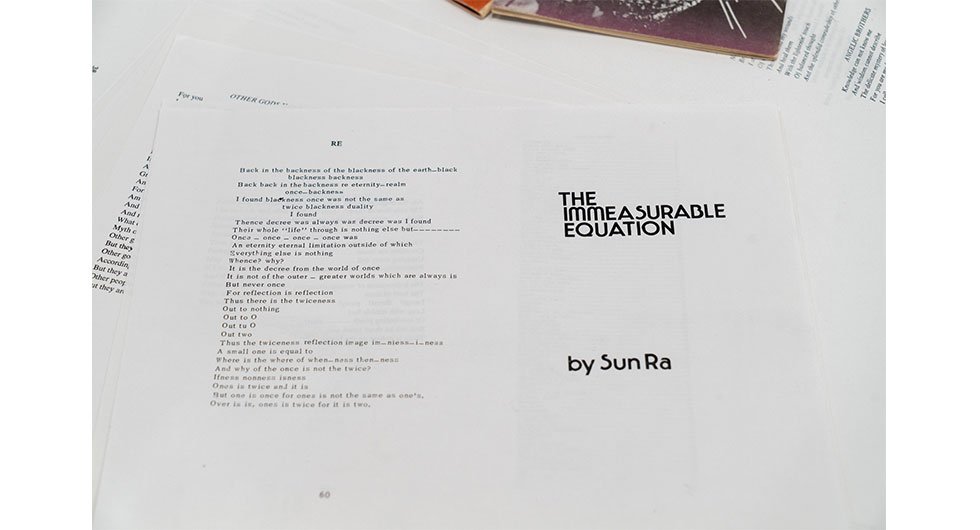 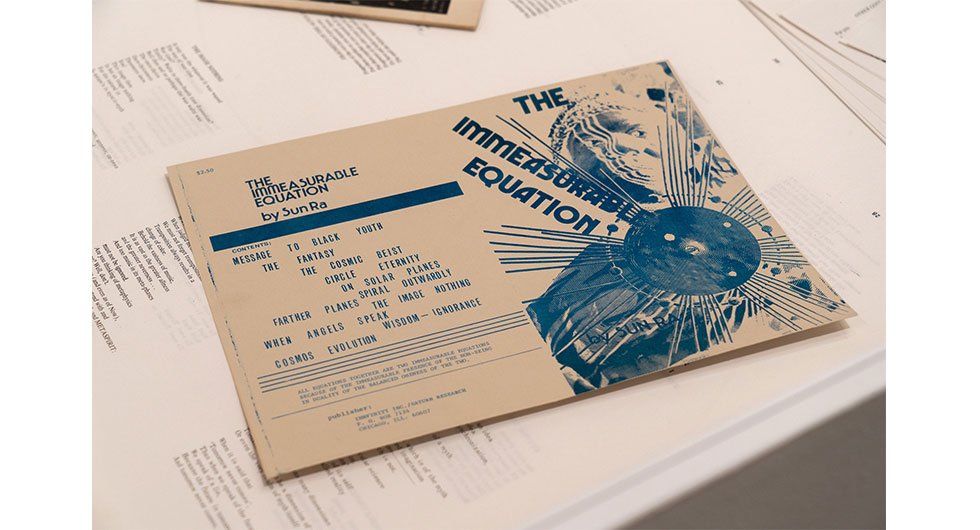 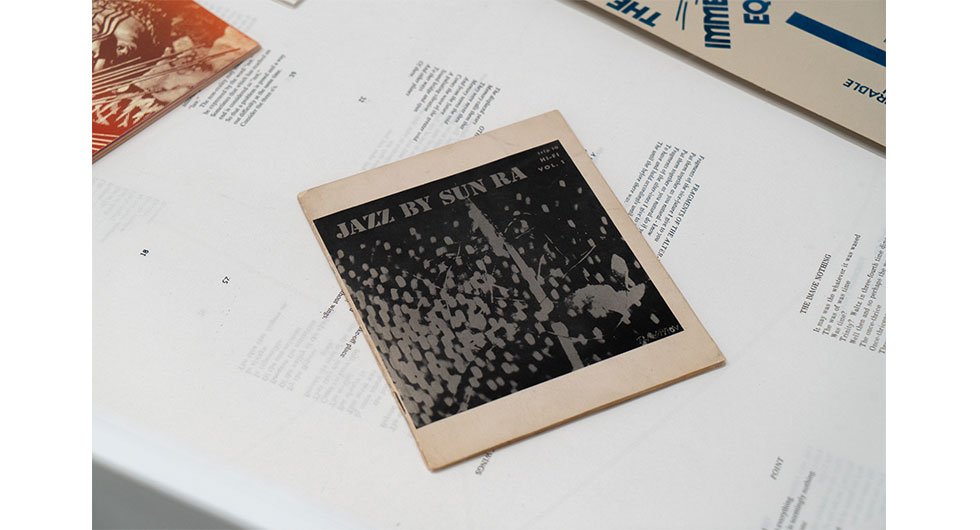 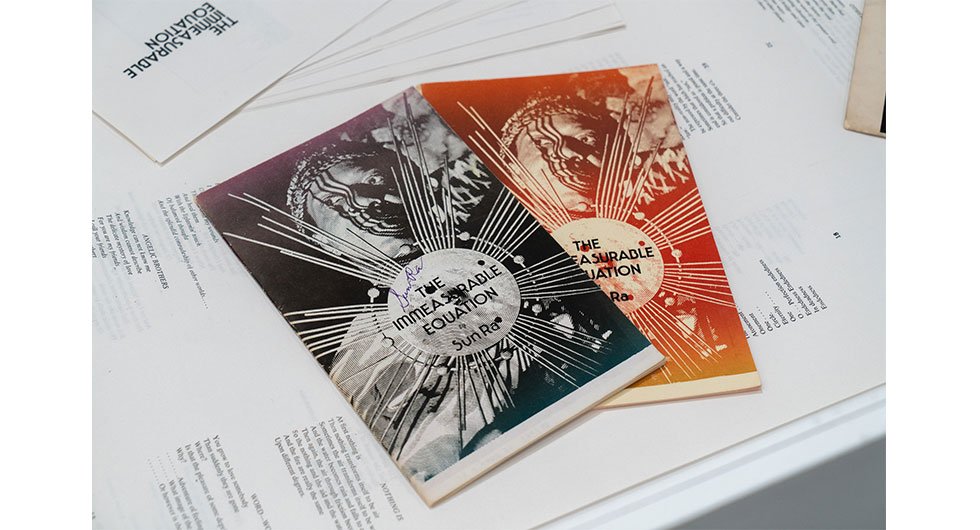 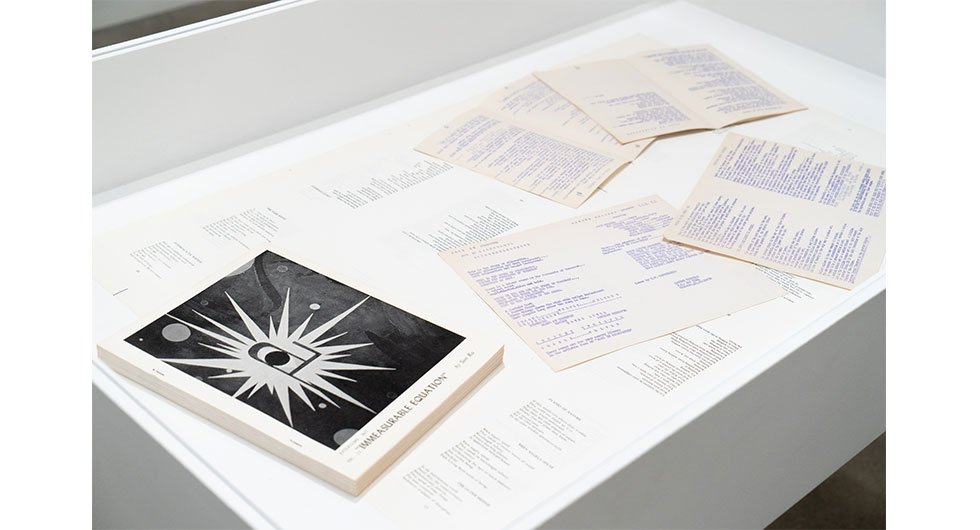 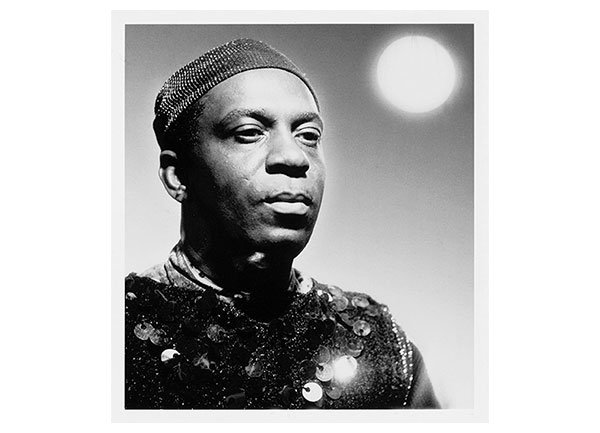 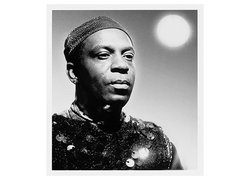 Sun Ra (1914-1993) is known as one of the great visionary musical figures of the 20th century, but the scope of his project goes much further than jazz and stage performance. An architect of what is now commonly referred to as Afrofuturism, Ra was also active on other fronts, including literature. In the 1950s, he wrote polemical tracts that he handed out and sometimes read at the Washington Park Forum (otherwise known as the Bug Club), an intellectual and religious venue for African Americans on Chicago's south side. Starting in the mid 1960s, Ra integrated proclamations and dramatic text into musical performances such as "My Brother The Wind." Ra's poetry, which dates back to the earliest days of his life as a public figure, has remained a more obscure part of his output than his music, but it was clearly an essential component of his work and was in fact present as part of the design of his early LPs. He was fascinated by what he called "the multi-self words," summoning language's power to conjure the paradoxical, succinctly suggesting: "The idea that words/Can form themselves into the impossible/Then the way to the impossible/Is through the words." This exhibition, the first of its kind, considers Sun Ra's poetry on its own terms and in the context of his innovative DIY methods. Mounted on the occasion of Corbett vs. Dempsey's release of four facsimile editions of Ra's poetry books, the show gathers original copies of these ultra-rare objects, as well as working materials used in their production. These publications include two liner note pamphlets that accompanied early records, Jazz By Sun Ra (1957) and Jazz In Silhouette (1959). In fact vinyl record packaging presented Ra with an opportune and unorthodox vehicle for the dissemination of his poetry. Later LPs on his own Saturn label often included poems in their design, hovering unexplained on the back covers. Examples of these unique distribution devices are included in the exhibit. The two remaining books were published by Ra's company Ihnfinity Inc./Saturn Research, both appearing in 1972. The Immeasurable Equation is his most widely seen poetry book, having appeared in a number of versions since its initial release, which was often sold from the stage by members of his band, the Arkestra. The most extensive of the books, Extensions Out: The Immeasurable Equation Vol. II is much more uncommon, having seen almost no distribution at the time. As a festive adjunct to the main show, CvsD will install an excerpt of "Sun Song," an early example of Ra's writing (published in Jazz By Sun Ra), in the gallery's west window, as a publicly viewable presentation of his poetry. The exhibition suggests the centrality of poetry to Ra's work and the ingenious ways he sought to filter the poems out into the world, suggesting that his writing should be seen as a radical precursor to the Black Arts Movement poetry of the 1960s.