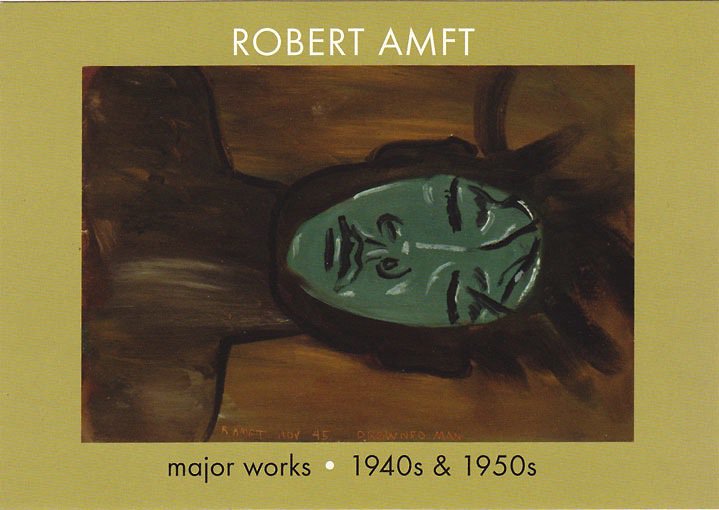 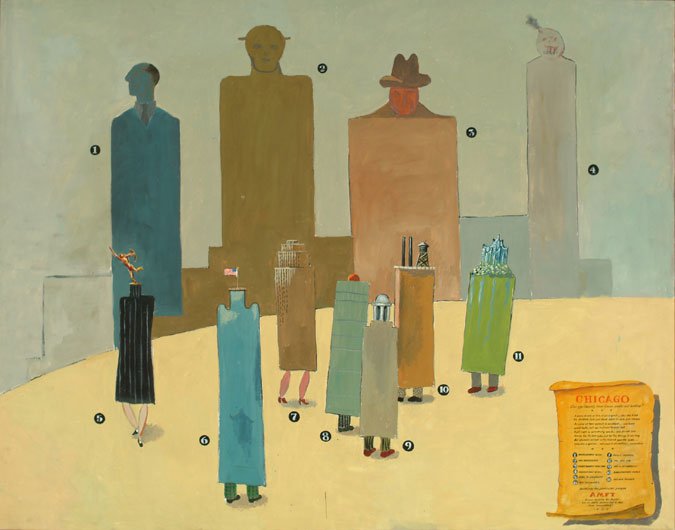 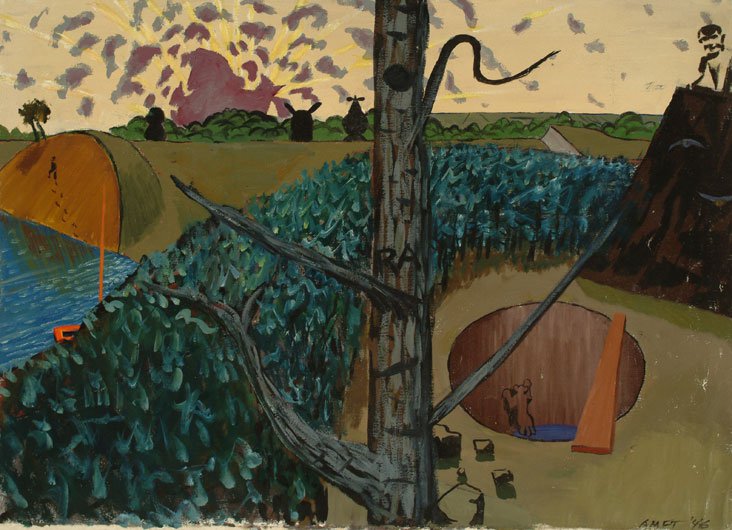 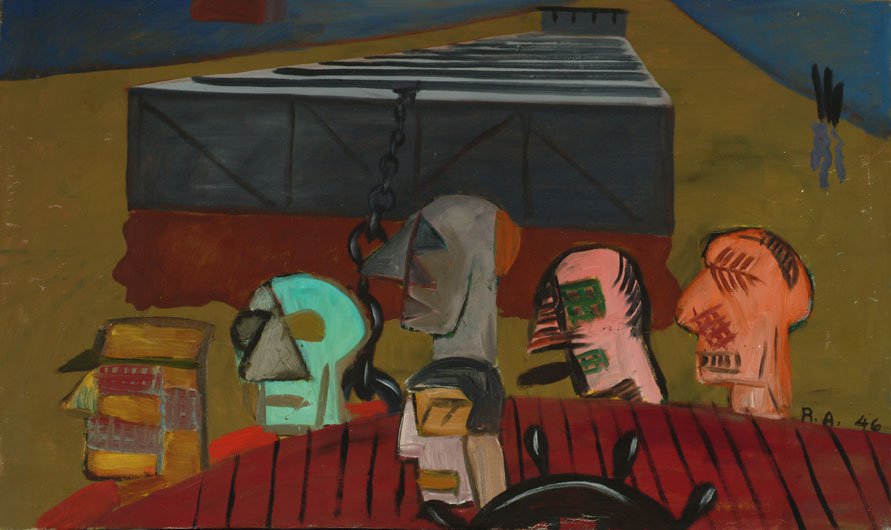 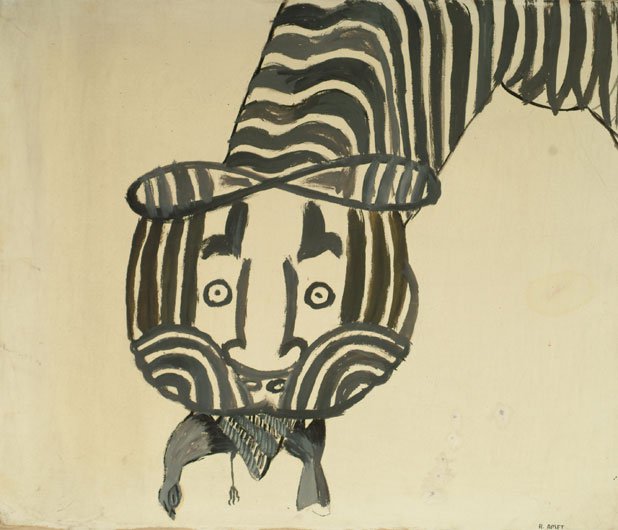 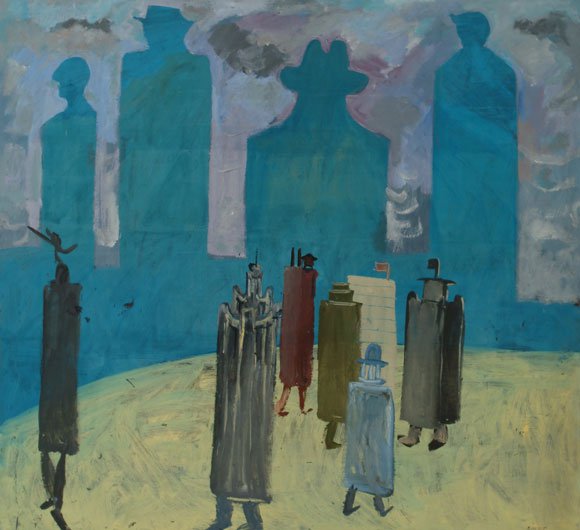 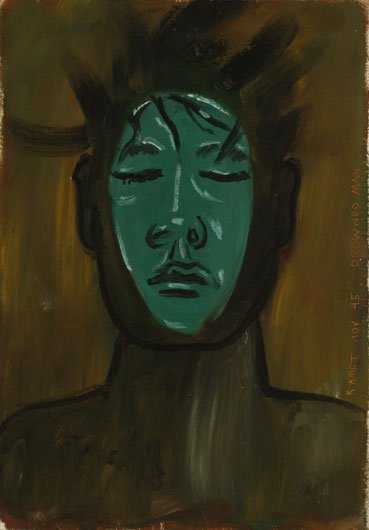 oil and enamel on canvas 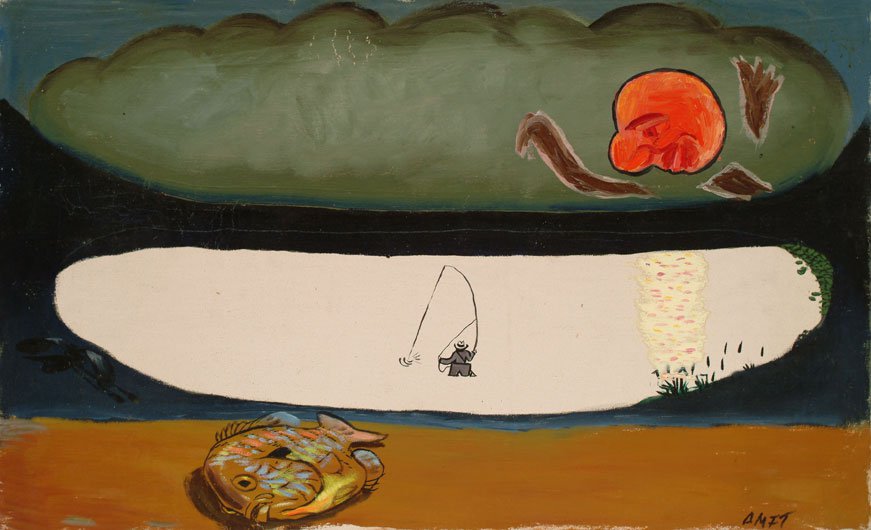 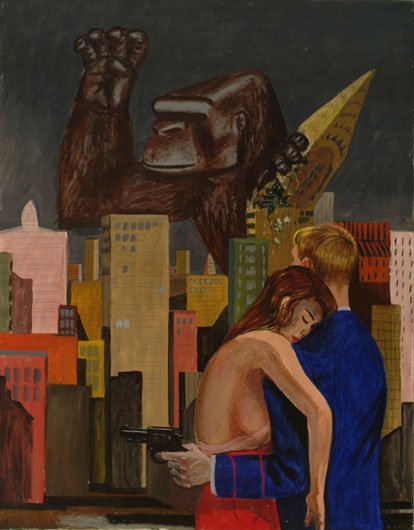 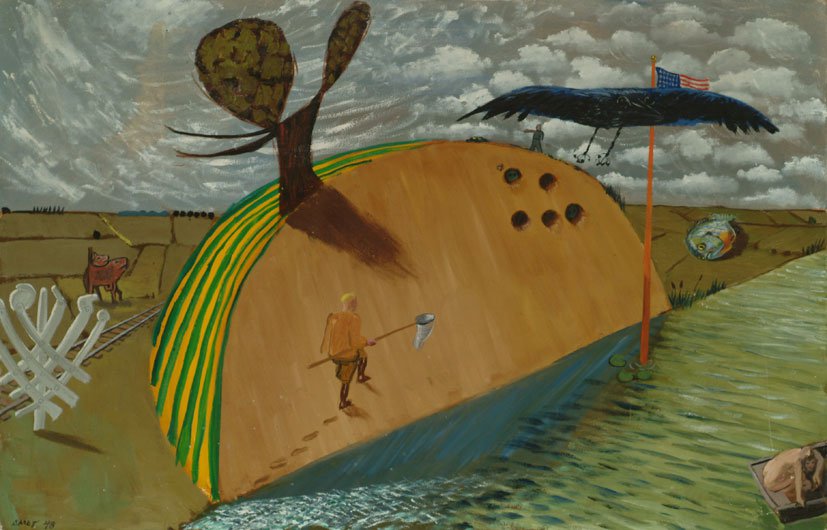 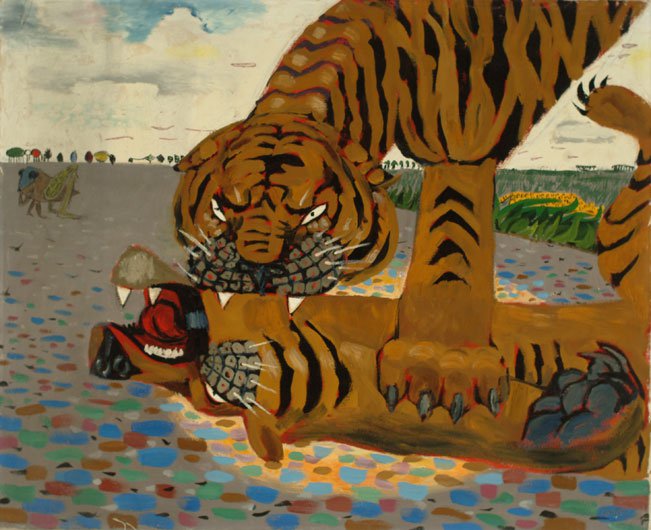 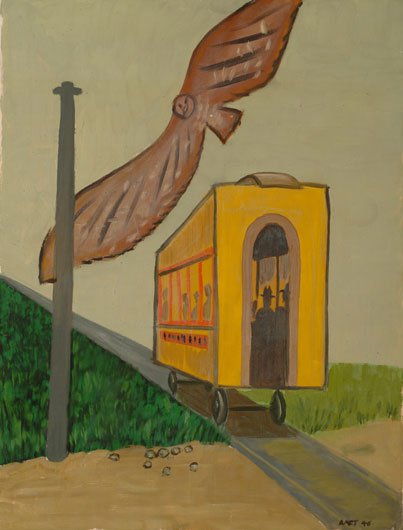 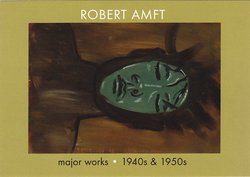 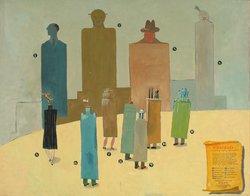 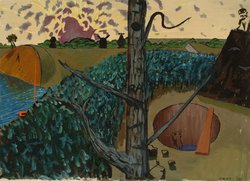 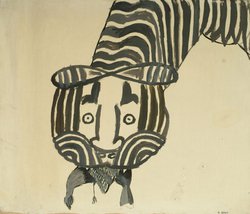 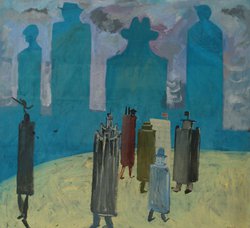 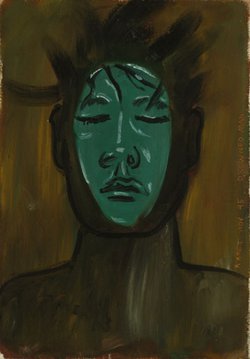 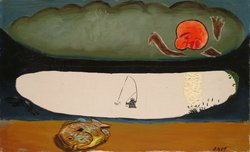 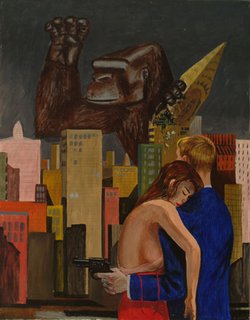 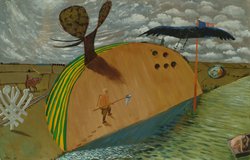 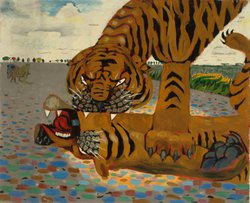 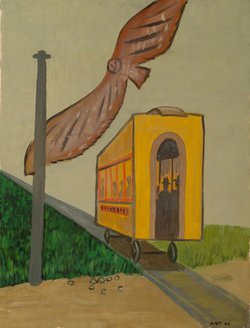 In his first one-man exhibition at Corbett vs. Dempsey, Robert Amft’s work from the period of the 1940s and 1950s, including monumental paintings such as “King Kong” (1939) and “Landscape With Crow” (1947-48) as well as a selection of never-seen watercolors, will fill the gallery. Having just turned 89, Amft’s star is currently rising quickly. He is featured this week in a “5 Minutes With…” spot in Time Out Chicago, and his extraordinary 1949 painting Along Michigan Avenue is prominently featured in “Art In Chicago: Resisting Regionalism, Transforming Modernism,” at the Pennsylvania Academy of the Fine Arts. Last year, Amft received a much overdue survey at Hyde Park Art Center. The night before the Corbett vs. Dempsey show, he will be the honoree at OxBow’s annual Winter Benefit Auction.

Timed to coincide with this exhibition, Amft’s never-published, 60-page, enchanting1945 children’s book Peter’s ABC Book, is being co-published by Corbett vs. Dempsey and WhiteWalls. It will be distributed by the University of Chicago Press.