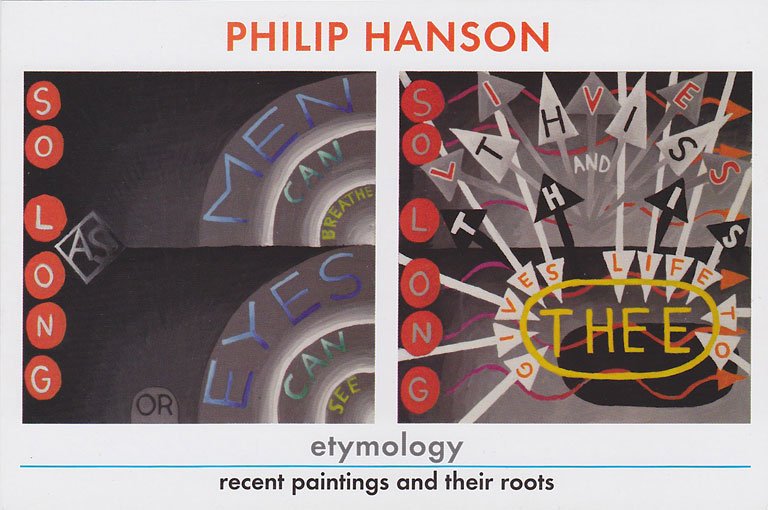 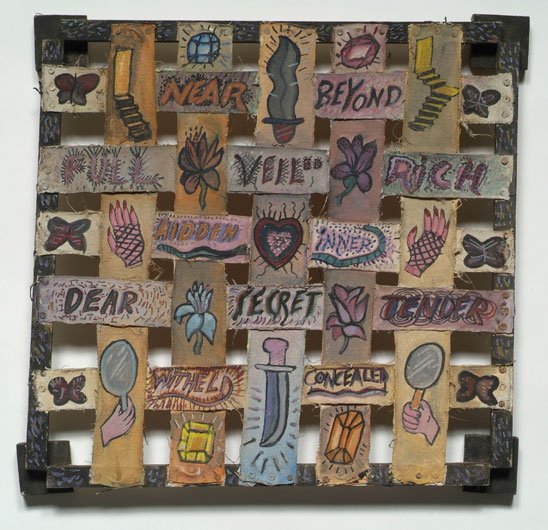 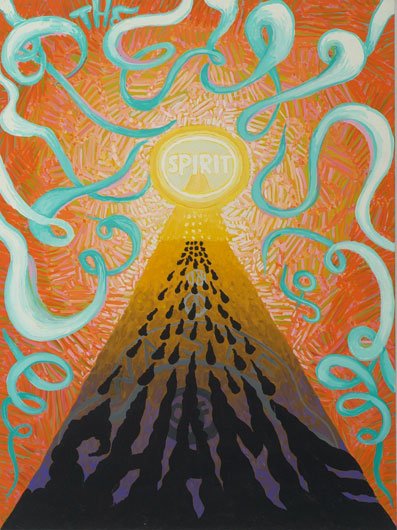 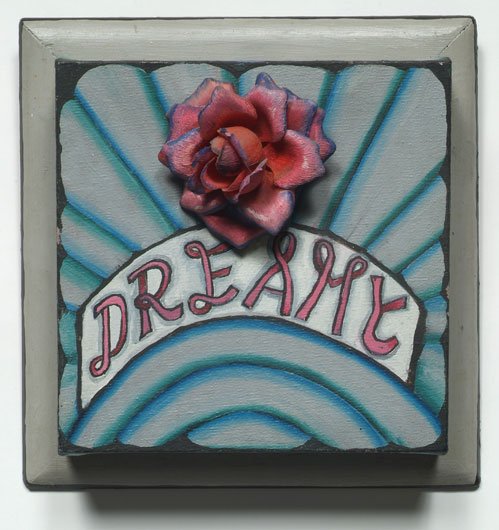 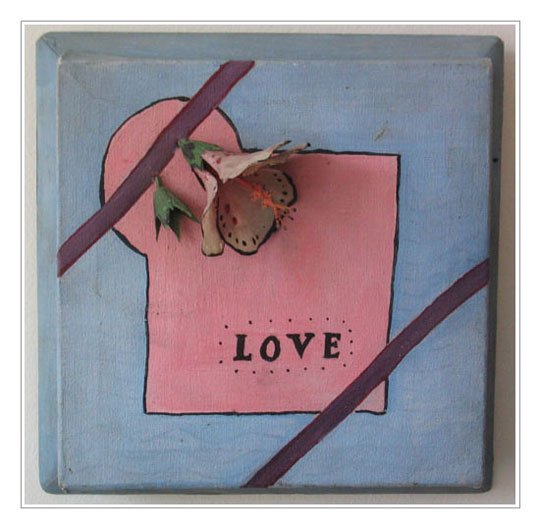 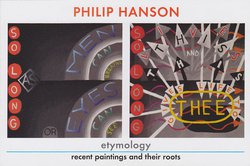 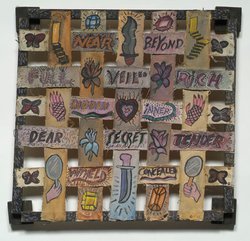 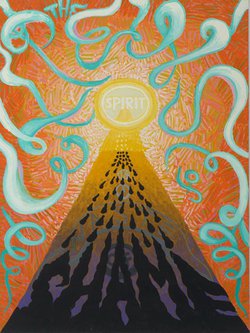 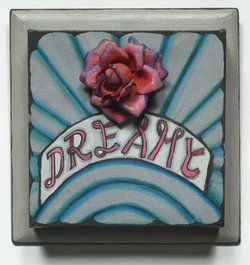 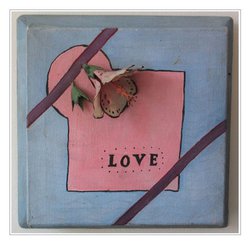 One of the original Chicago Imagist painters, Philip Hanson showed in the late ’60s with Roger Brown and Christina Ramberg as part of a group known as the False Image. He remains one of Chicago’s most original artists, though his work hasn’t been shown extensively over the last decade. Corbett vs. Dempsey is proud to exhibit Hanson’s newest work, which will feature three huge multi-panel paintings based on Shakespeare sonnets. The extensive exhibition will trace the origins of these highly operatic text-based paintings back to Hanson’s earliest works, showing rarely seen examples from the ’60s and ’70s alongside his vibrantly colorful, buoyantly playful recent paintings.