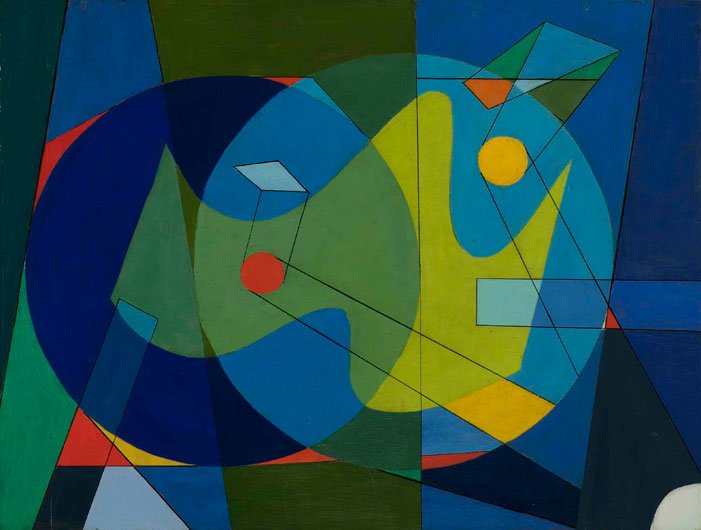 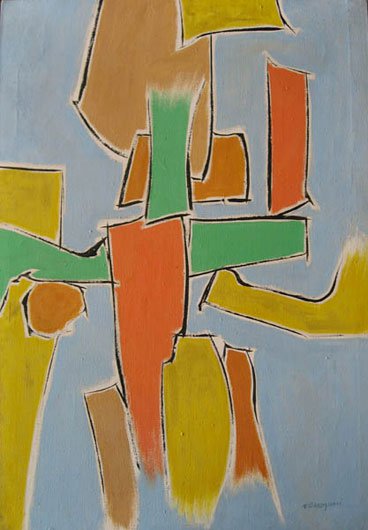 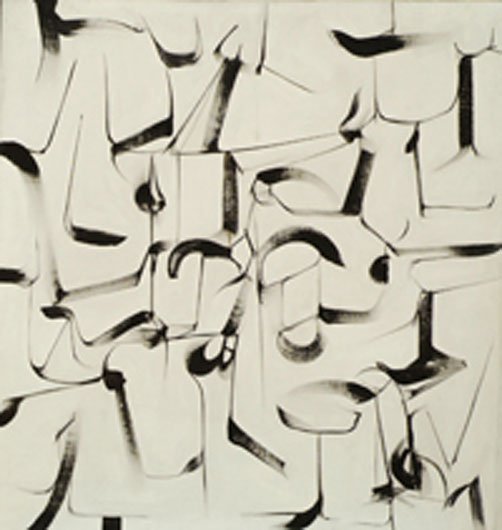 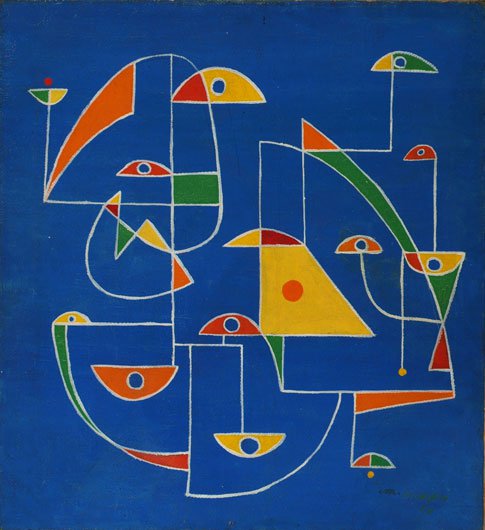 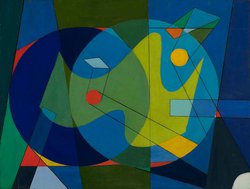 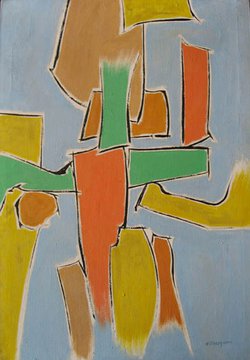 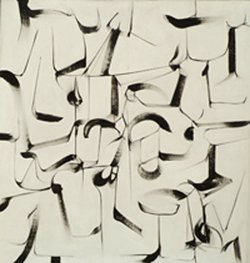 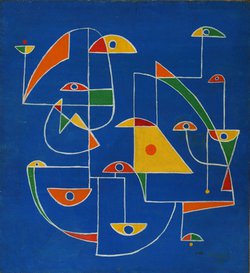 One of the Midwest’s outstanding painters, Morris Barazani has been an integral part of the fabric of Chicago art since the late 1940s, when he arrived at the Institute of Design.  Initially influenced by Mondrian, constructivism and the new Bauhaus aesthetic, Barazani’s early work featured astonishingly adept geometric architecture.  Soon thereafter, he began working more loosely, adopting a flexible style of gestural abstraction that never lost its innate structure and graphic power.

This exhibition brings together many of Barazani’s key works from the ’40s through the ’60s, most of which have not been seen since the era they were made and exhibited.