Margot Bergman Wonderland and Other Reveries 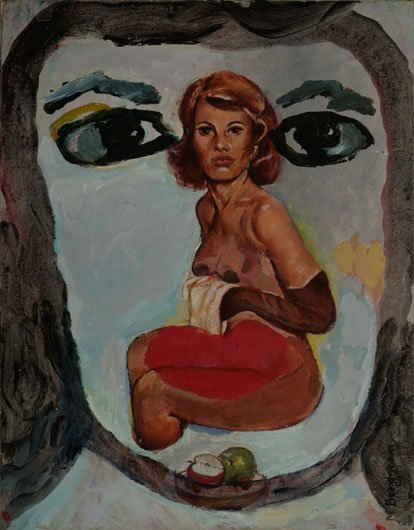 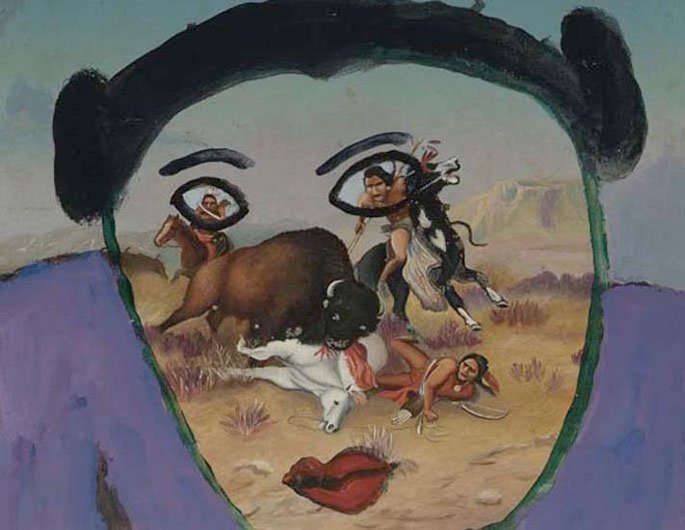 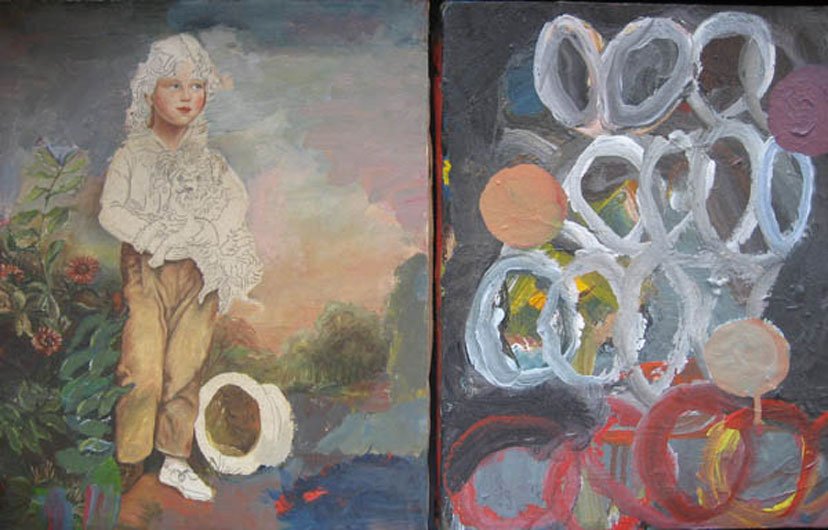 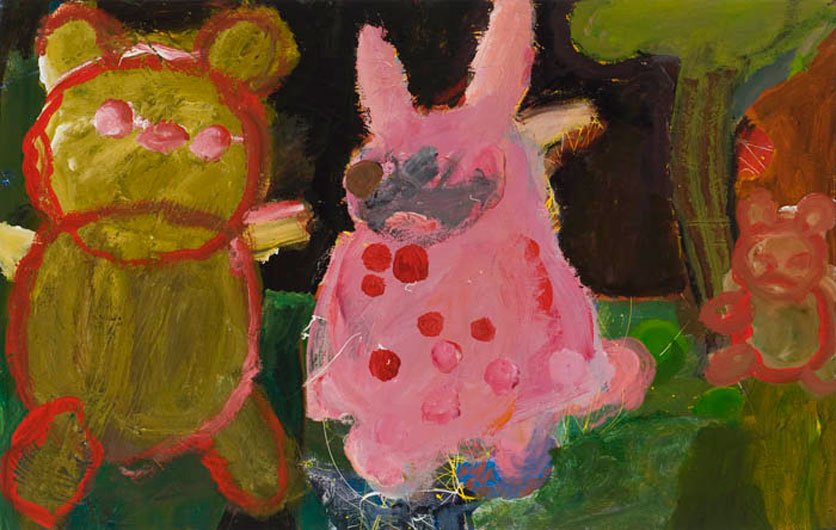 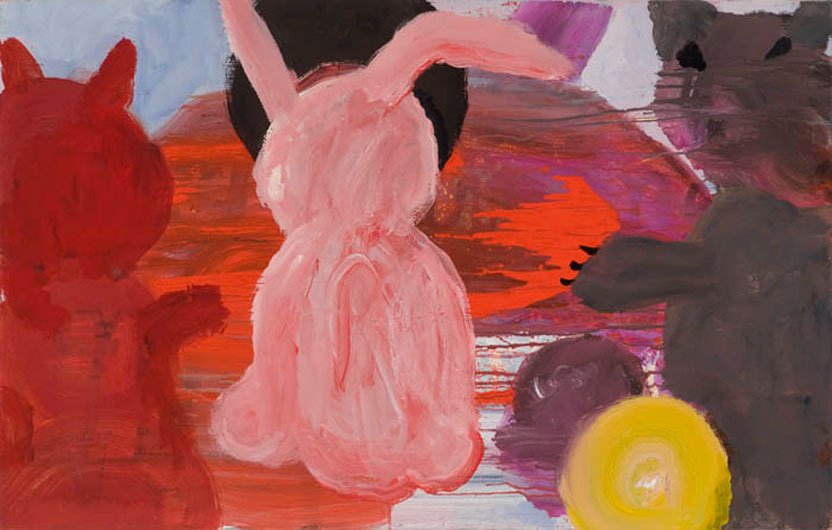 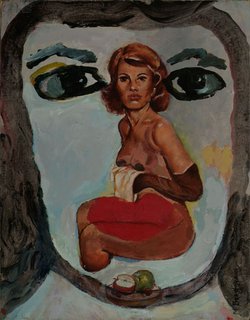 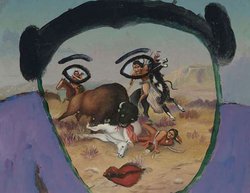 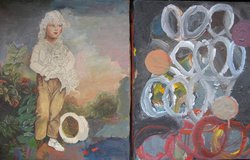 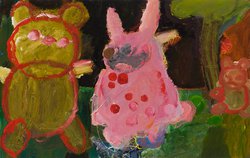 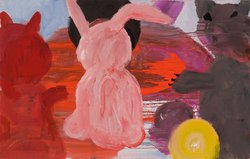 Corbett vs. Dempsey is proud to present a solo exhibition of recent work by painter Margot Bergman. Active in Chicago since the late 1950s, Bergman presents selections from two series, the Wonderland paintings and her slightly older Other Reveries series. For the latter, she uses existing artworks – usually found in thrift shops or flea markets – on which she adds just enough to draw out a portrait latent in the image. These collaborations are alternately playful, haunting, surrealistic, melancholic and evocative, and they betray an incredibly potent imagination. In her neo-expressionistic Wonderland paintings, Bergman has created an post-apocalyptic or prehistoric topography populated by explosively animated creatures including rabbits, pigs, jackals, and birds. Ferociously personal and ambitious in scale, the Wonderland pieces are frightening and revelatory.