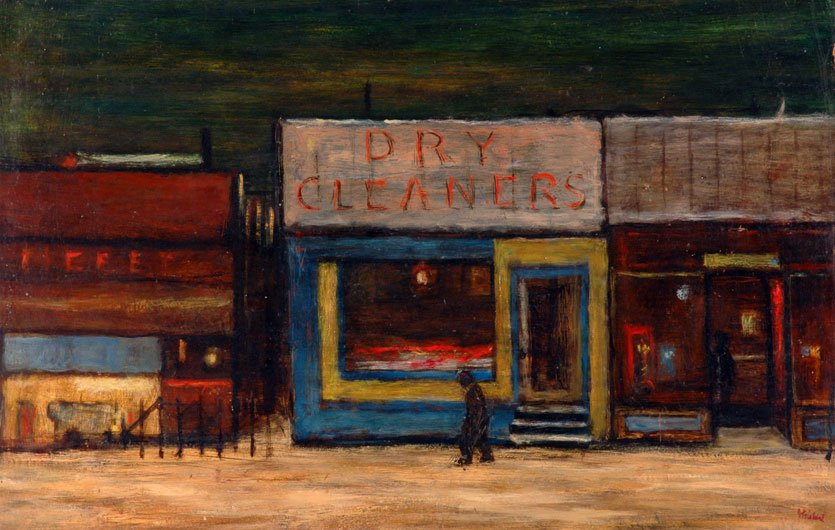 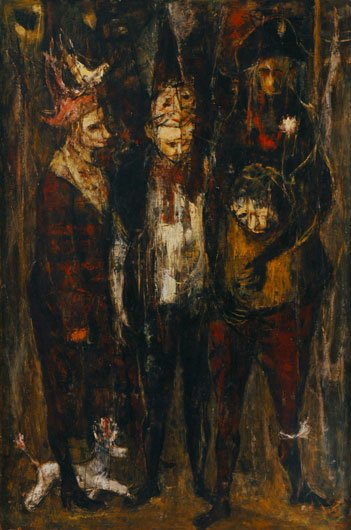 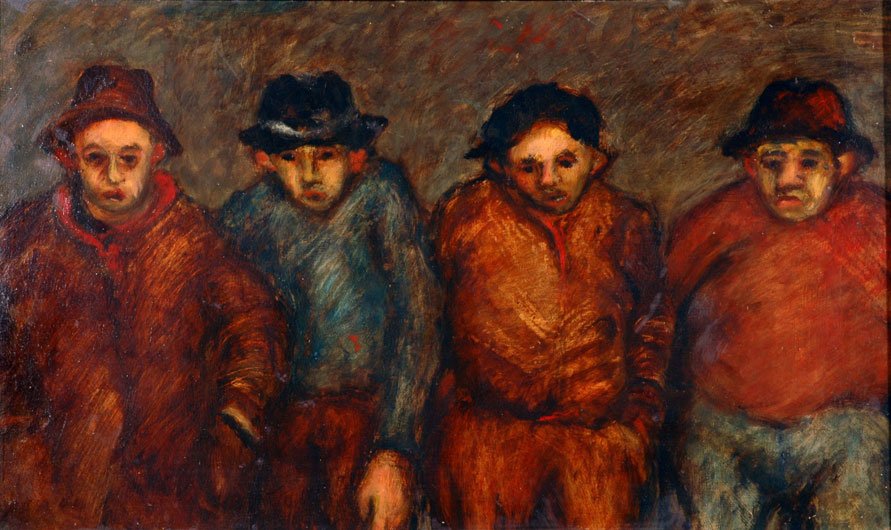 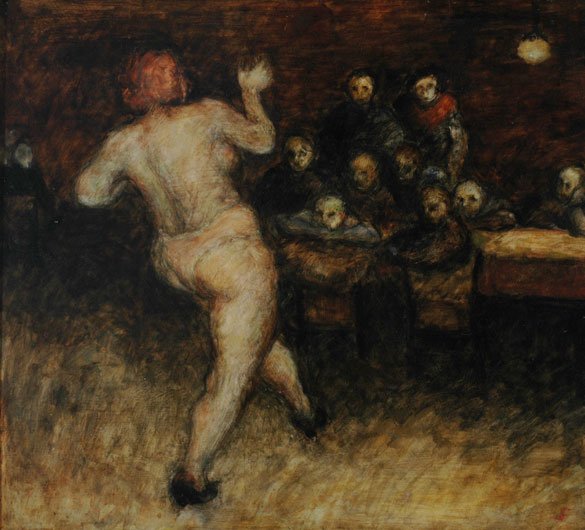 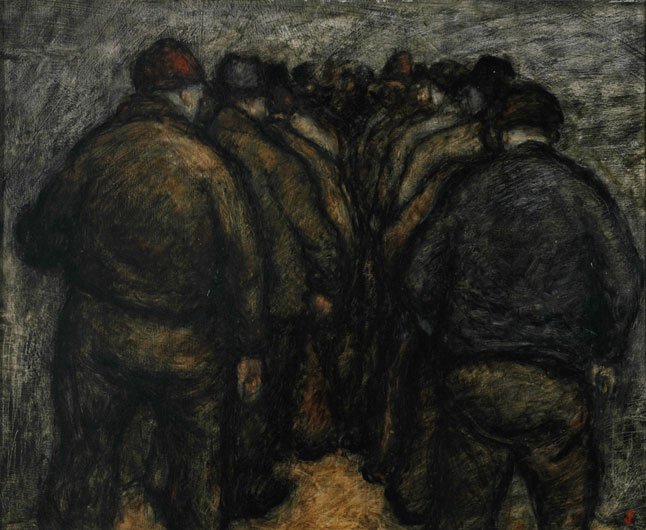 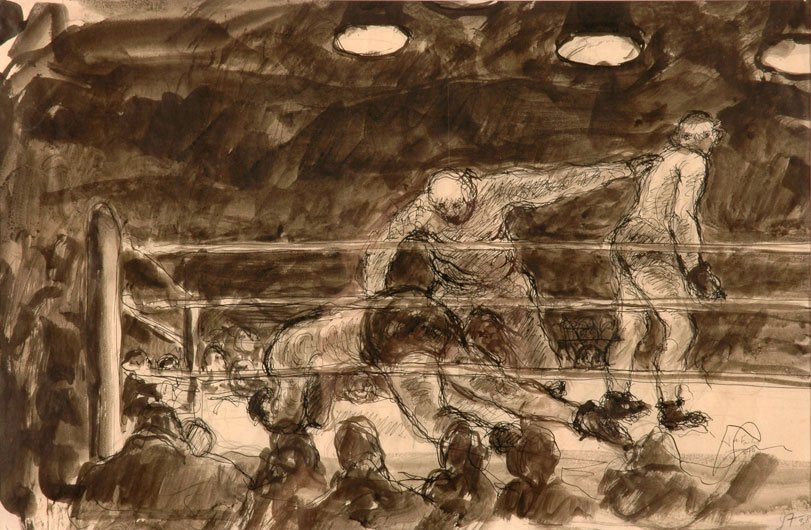 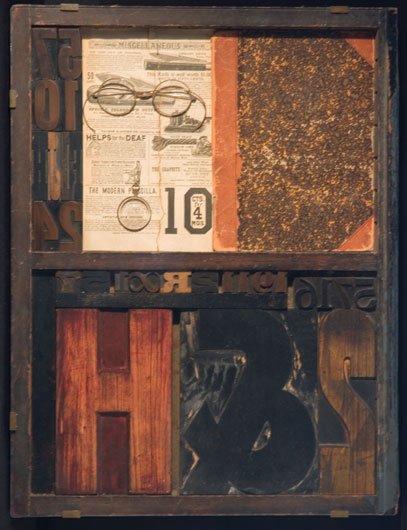 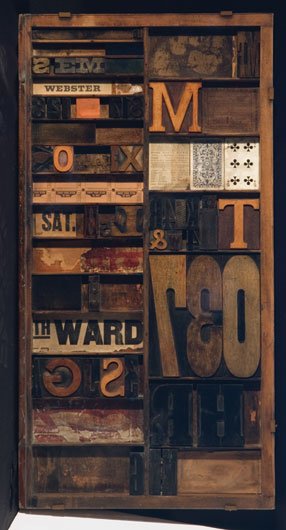 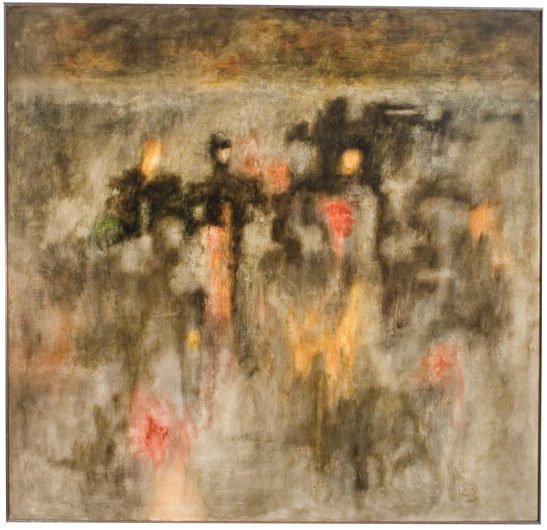 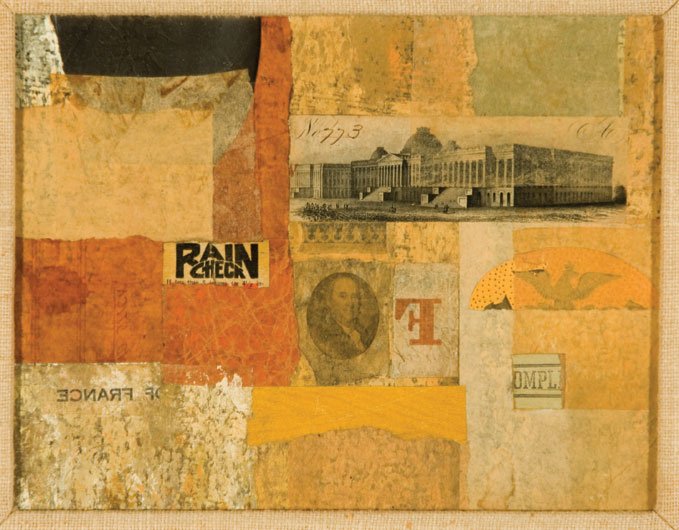 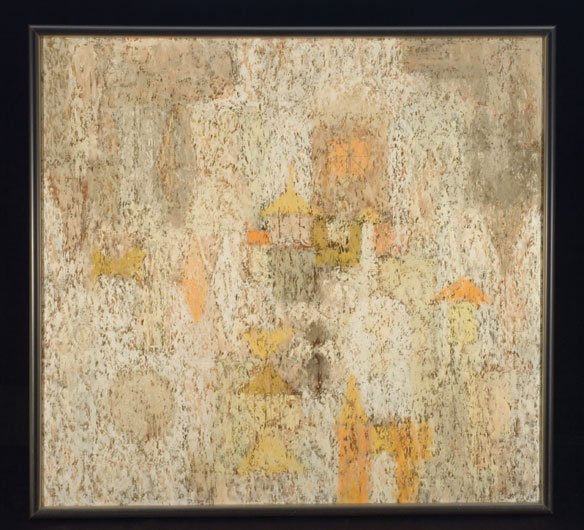 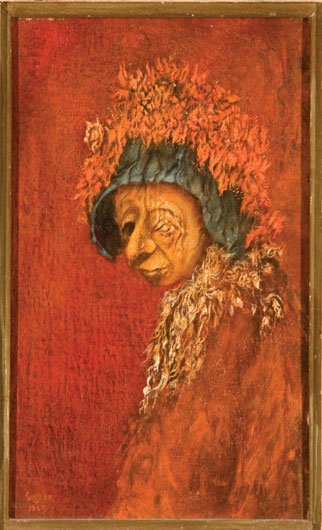 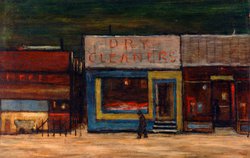 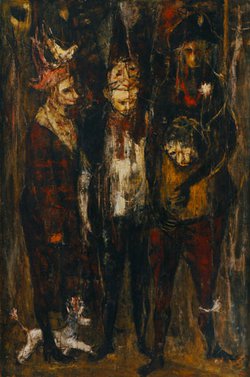 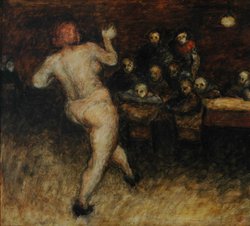 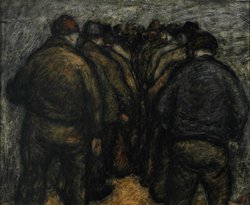 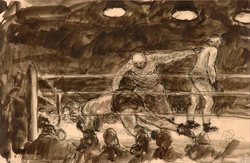 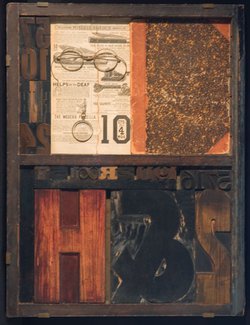 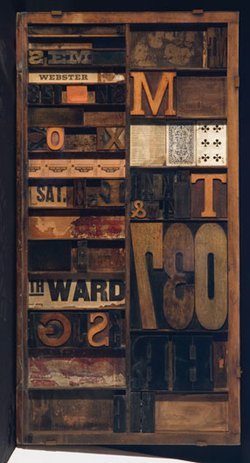 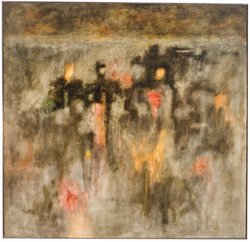 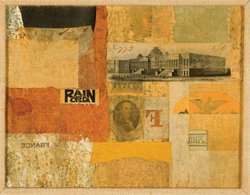 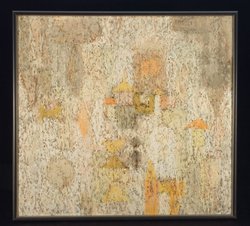 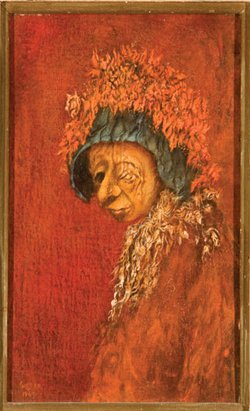 Chicago’s great working-class neighbor to the north, Milwaukee is the home of a longstanding and powerful artistic legacy. This exhibition will feature the work of several generations of interrelated artists, focusing on painters Joseph Friebert (1908-2002) and Fred Berman (b. 1926). On view will be Friebert’s social realist paintings of the ’40s, including a series of devastating holocaust images, and his increasingly abstract architectural works of the ’50s, which were chosen by curator Katherine Kuh for the seminal 1956 Venice Biennale (which was topically titled “American Artists Paint the City”). Berman’s “White Cathedral” was selected for the same exhibition, and Berman’s paintings and assemblages, which in some ways pick up on the groundwork that Friebert constructed, will also be a core part of this show. The exhibit will also include work by Gerrit Sinclair, Alfred Sessler, Robert von Neumann and others.