John Sparagana Between the Eyes 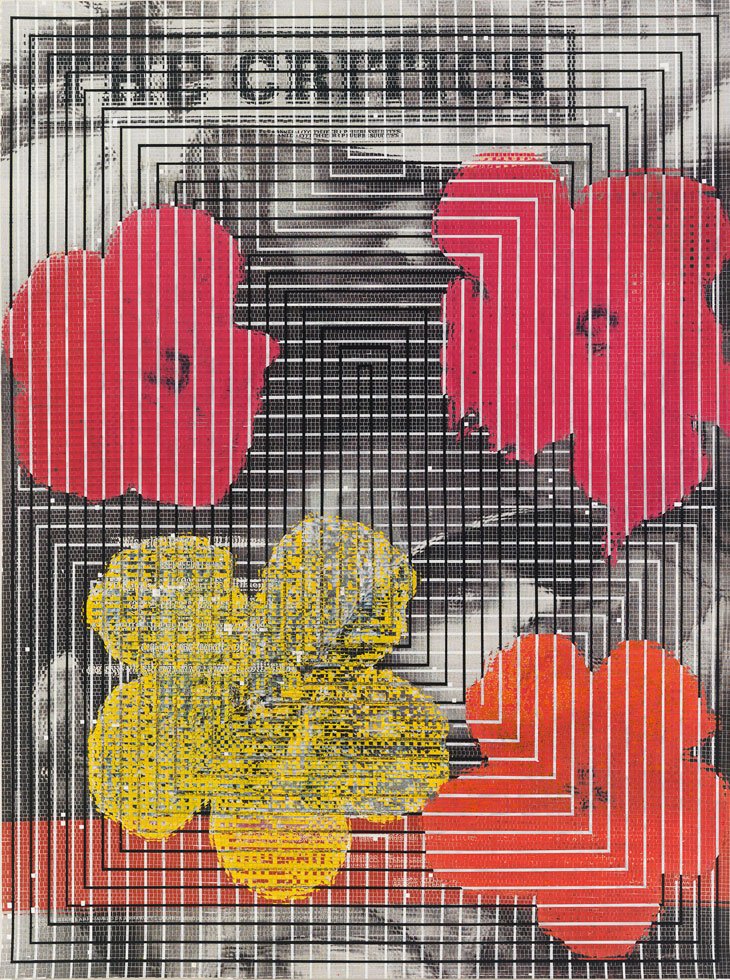 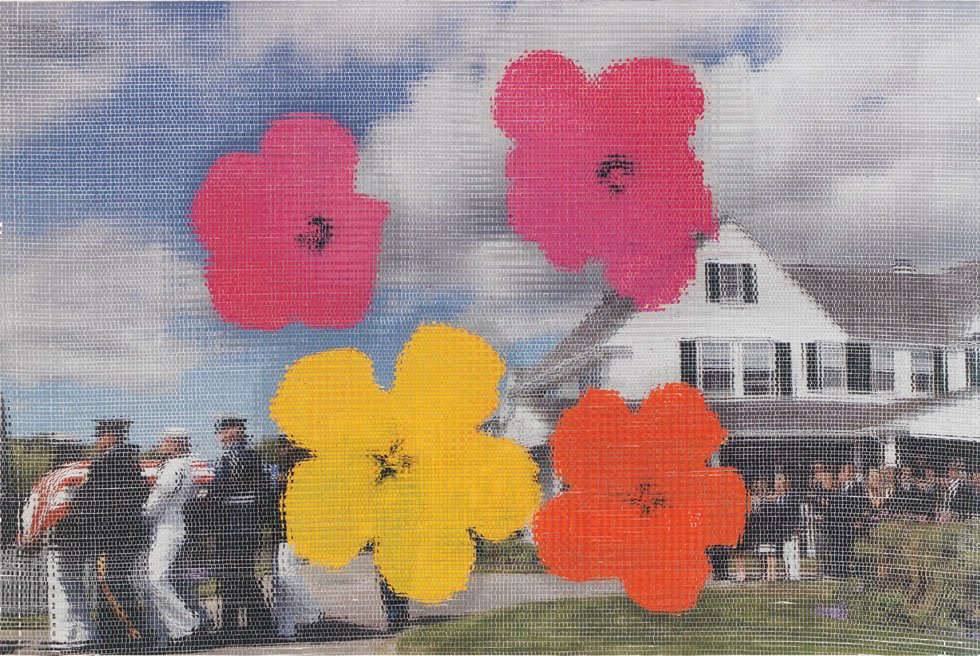 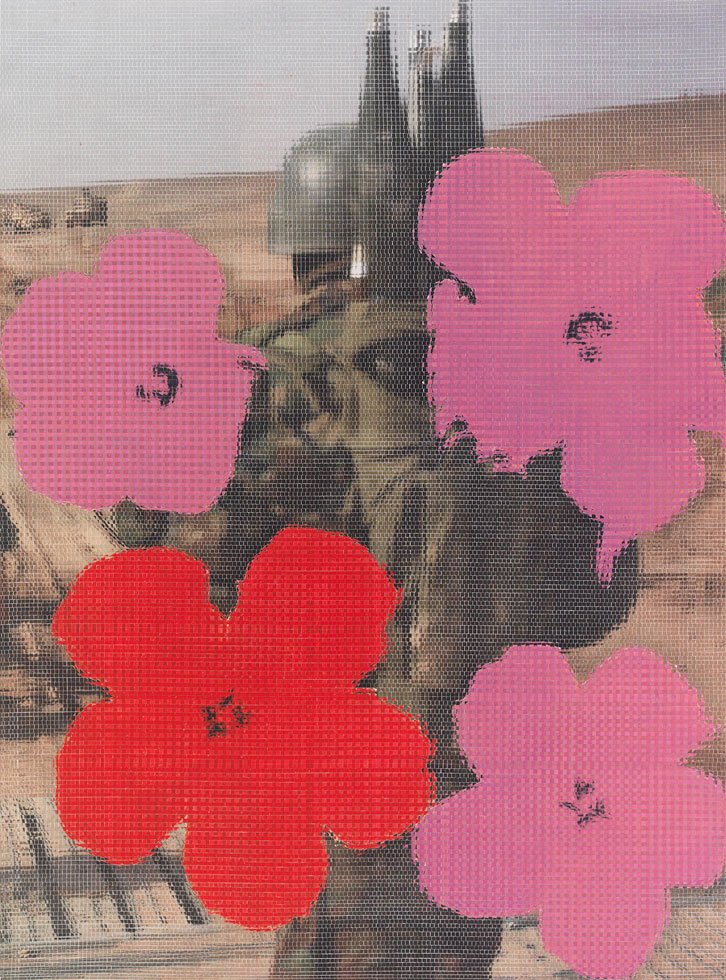 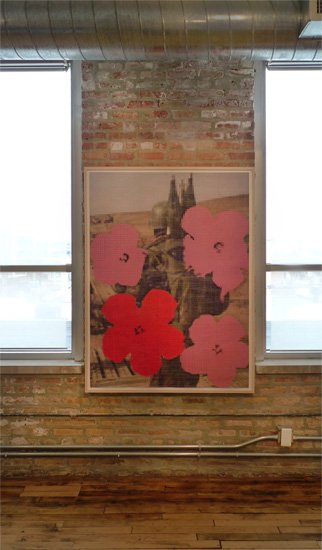 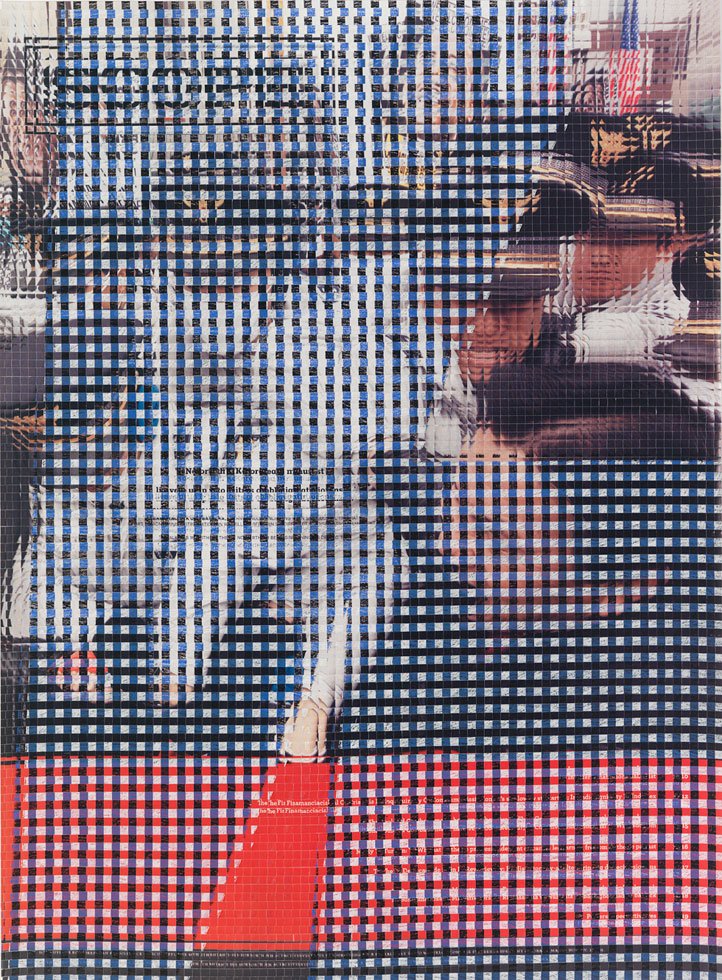 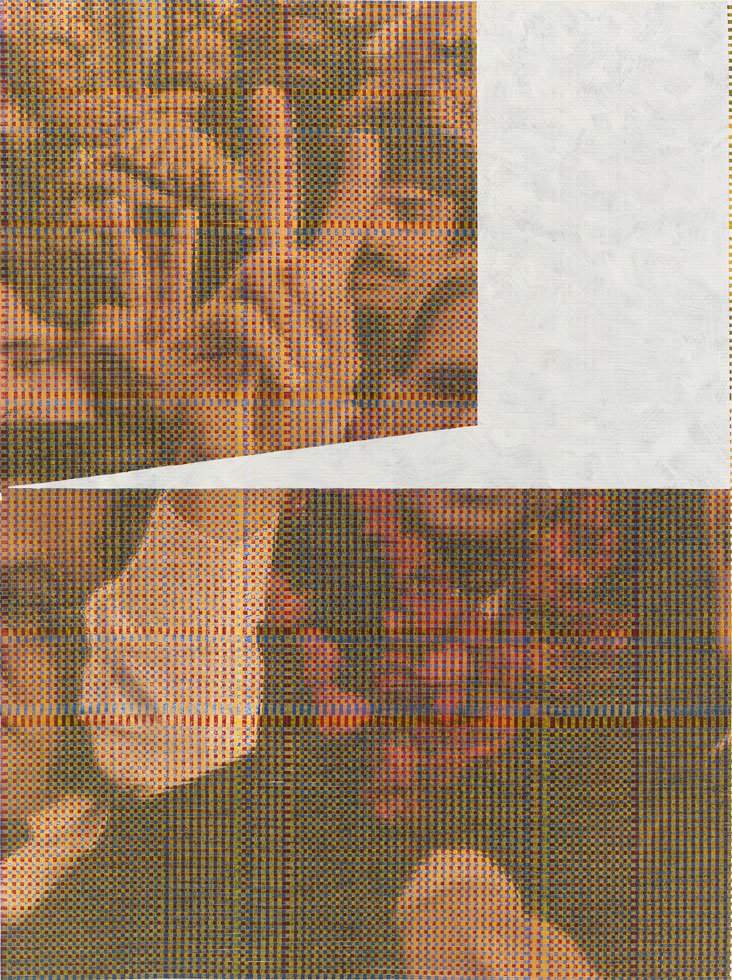 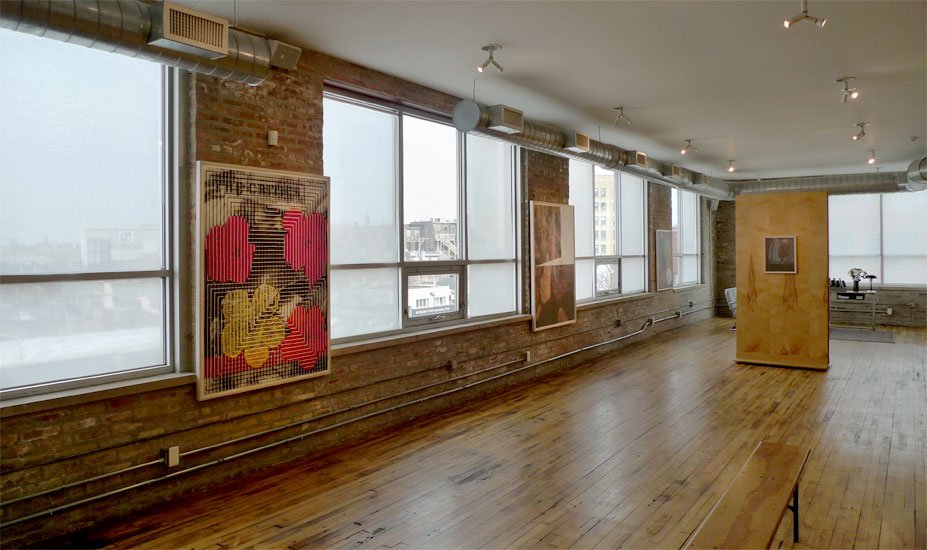 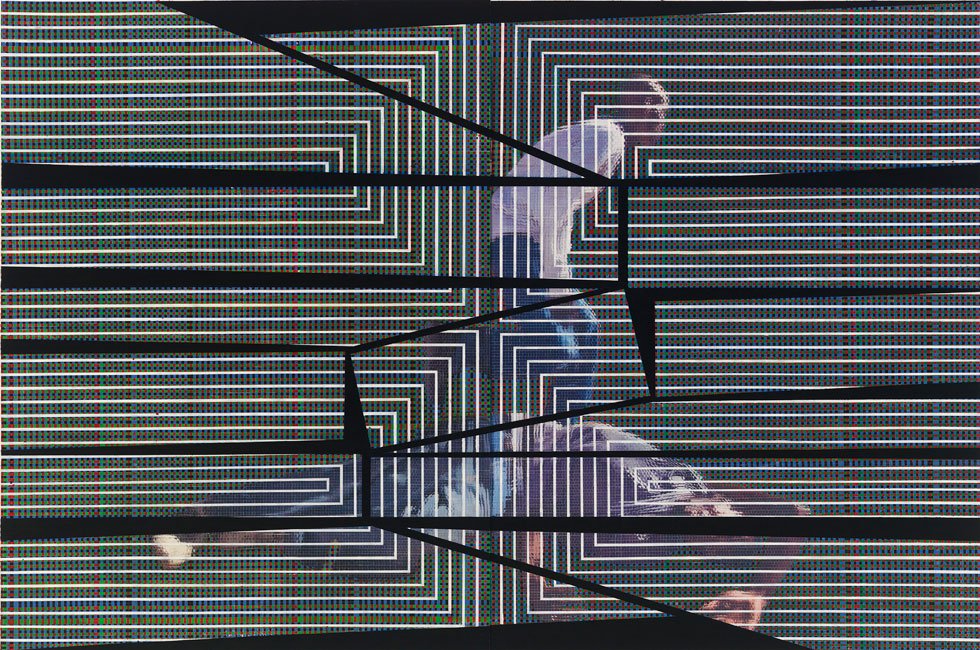 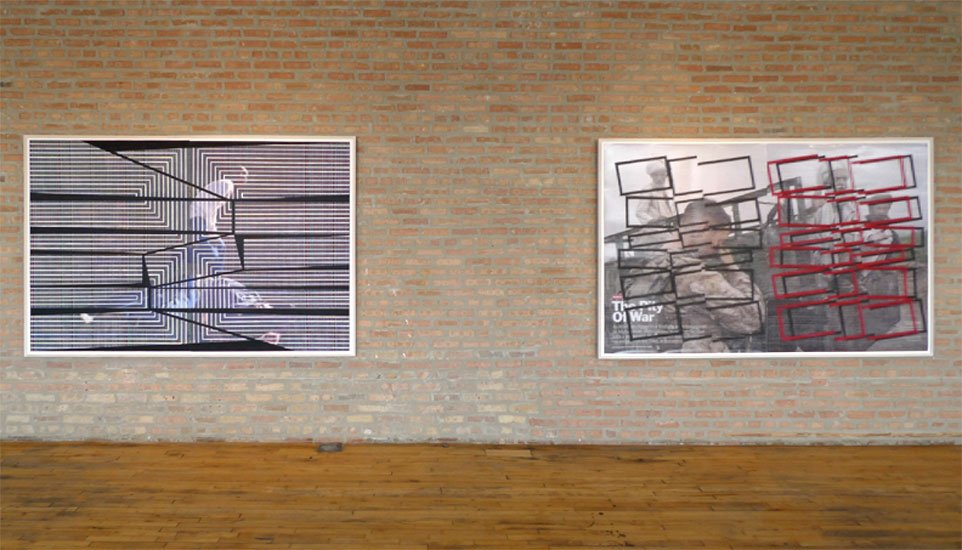 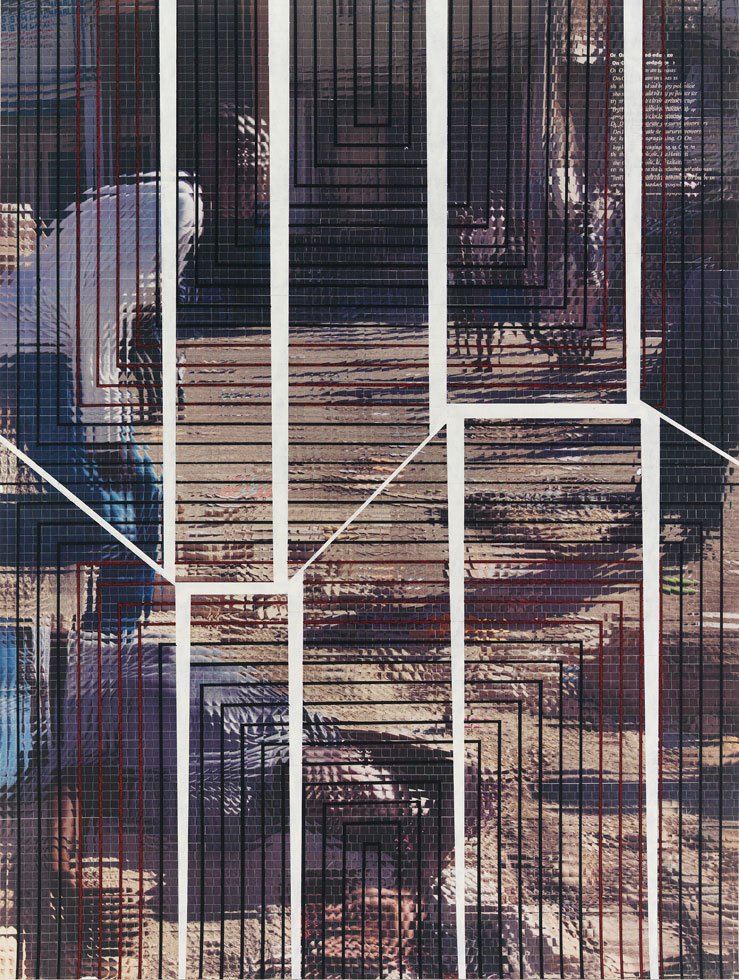 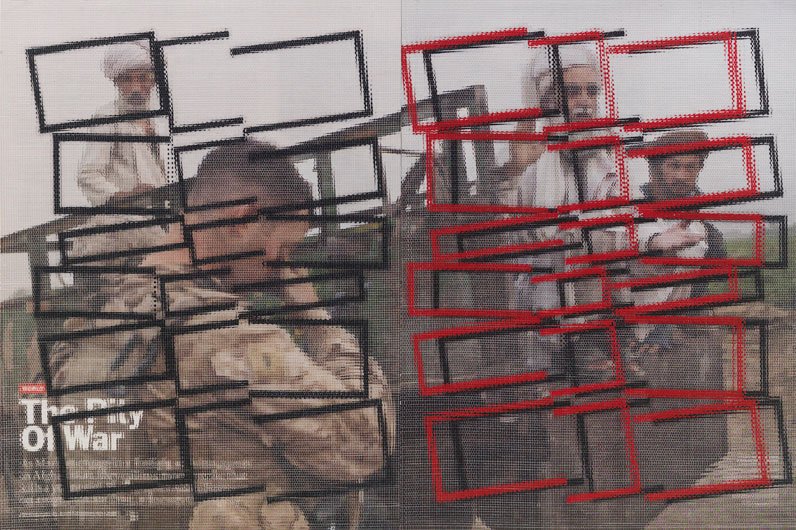 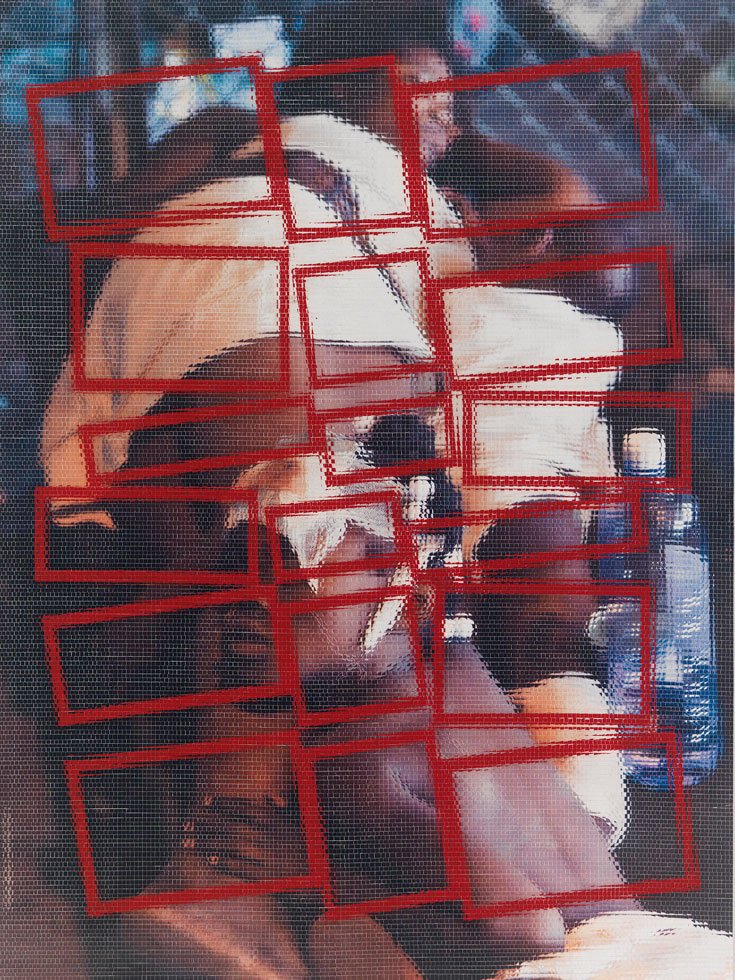 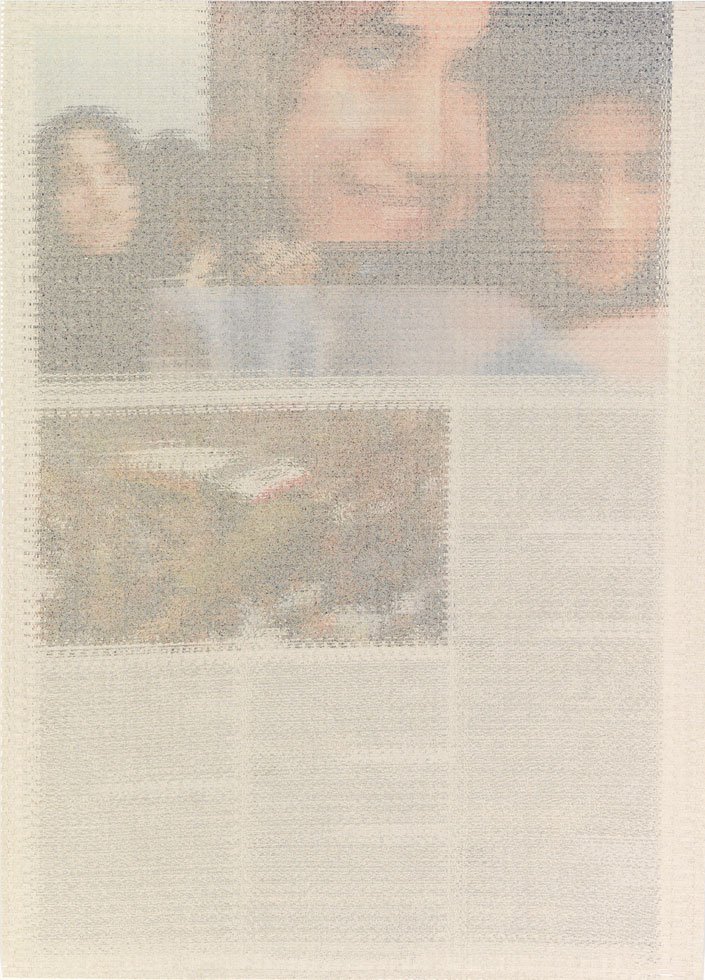 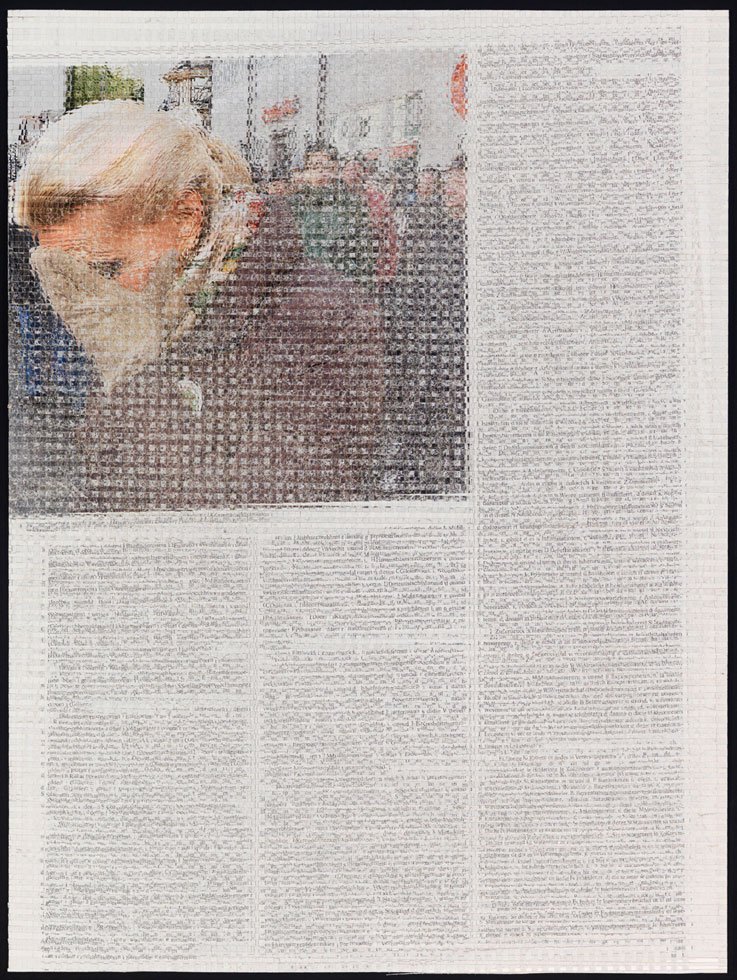 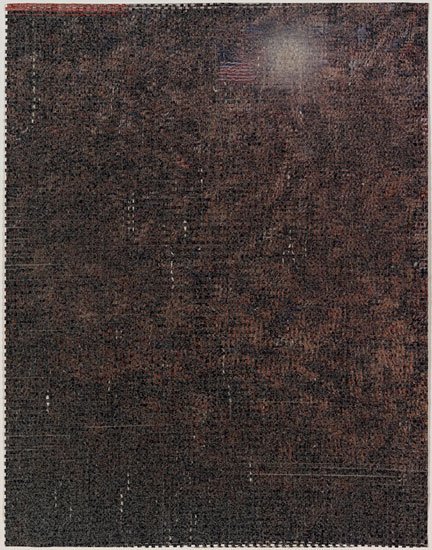 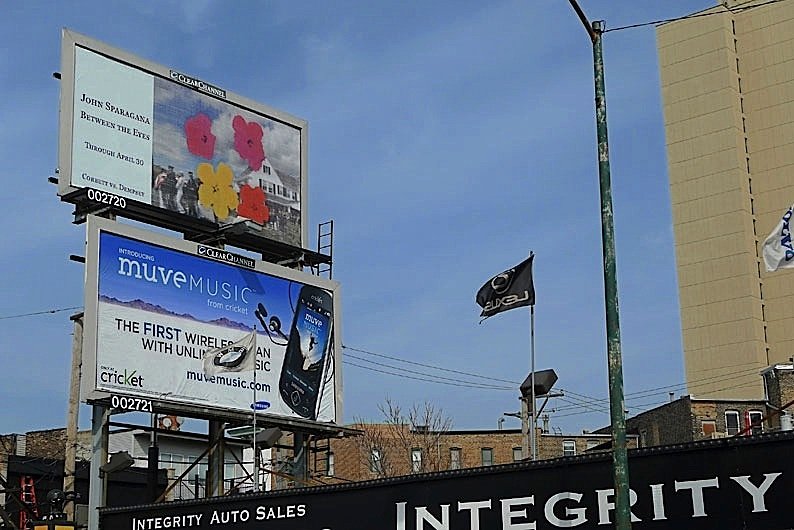 Exhibition billboard, with image of 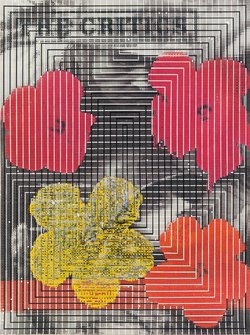 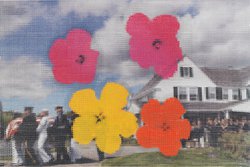 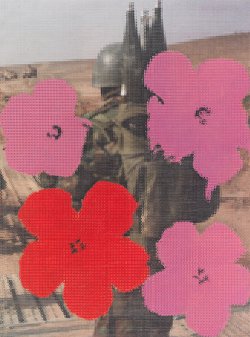 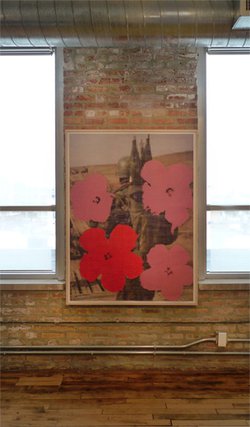 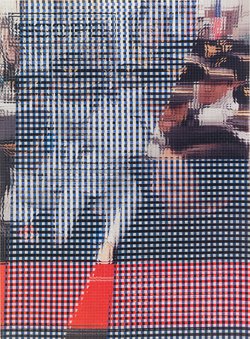 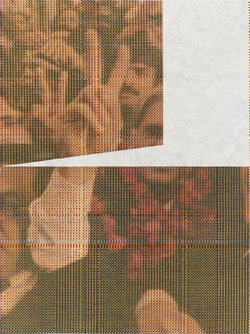 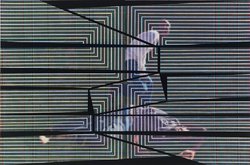 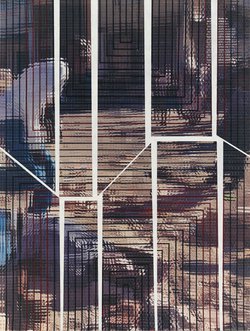 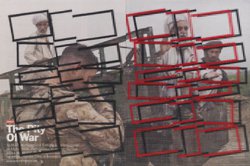 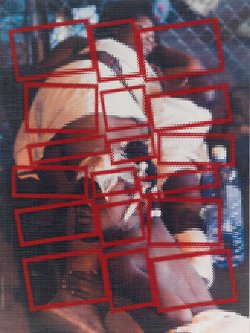 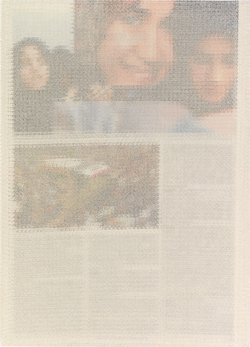 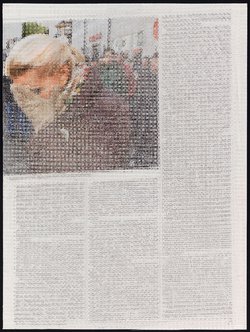 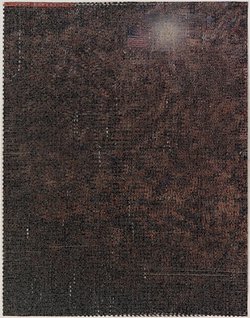 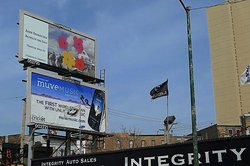 In his first solo show at Corbett vs. Dempsey, John Sparagana presents a startling new body of work as hard-hitting as it is subtle, rich, and elegant. Between the Eyes extends Sparagana’s longstanding practice of intervening in media images. The eight new pieces presented are large-scale – the size of hefty paintings – and all use a complex system of cutting, interdigitating, and interrupting magazine page images, opening up a profoundly revealing, deeply poetic new vision. Each piece grapples with the informational content of a news image, slicing and dicing and further pummeling it; the image is then overlayed with another one drawn from the canon of pop and post-minimal abstraction. Scenes from Haiti and Afghanistan jostle with shapes and forms from Helio Oiticica, Frank Stella, Ellsworth Kelly, and Andy Warhol. Sparagana is a well-known figure in Chicago and beyond.

A book on his work, Sleeping Beauty , with an extensive essay by art historian Mieke Bal, was published by University of Chicago Press in 2008.