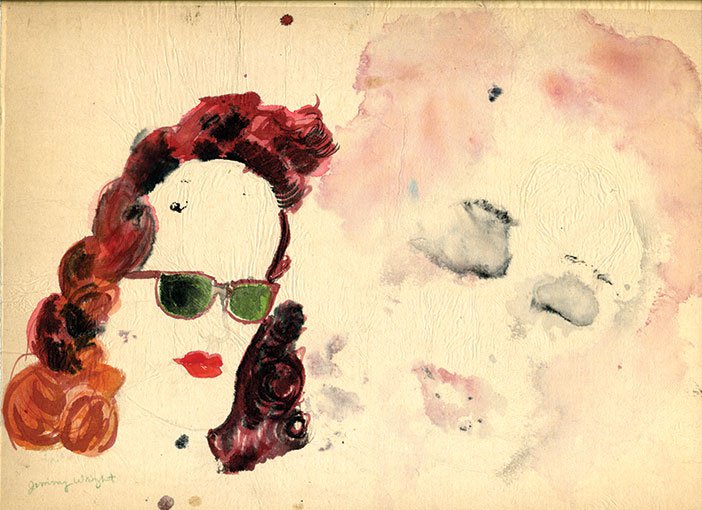 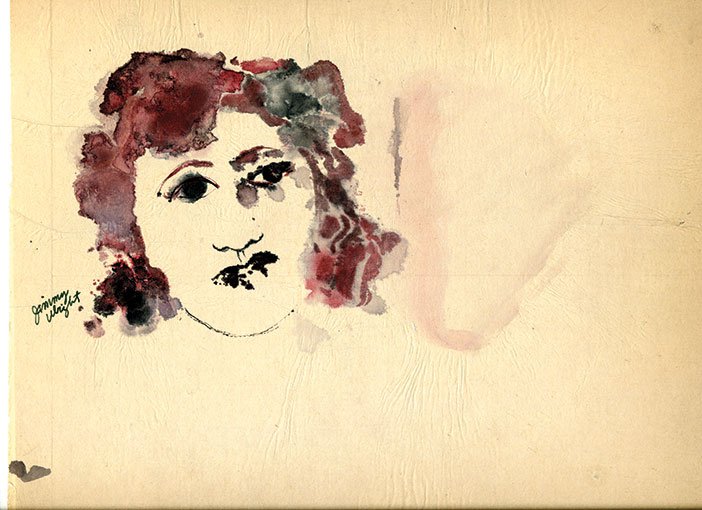 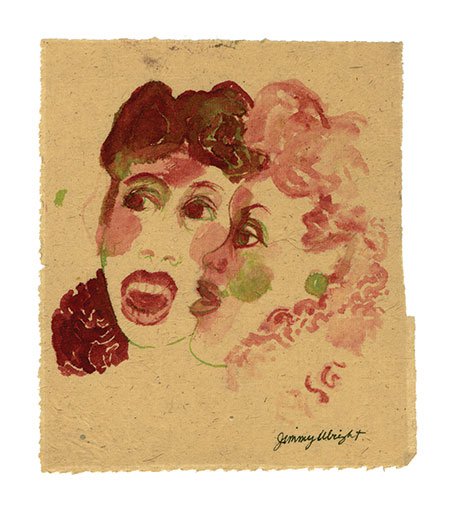 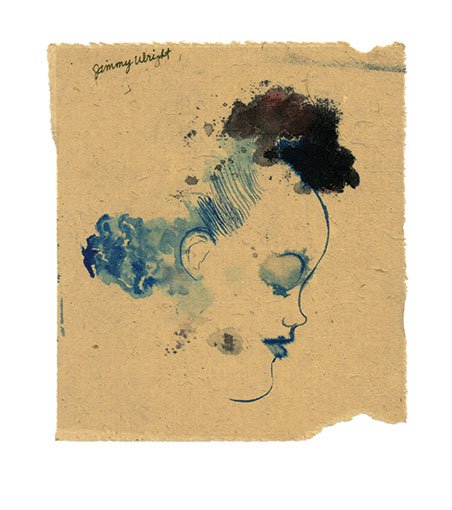 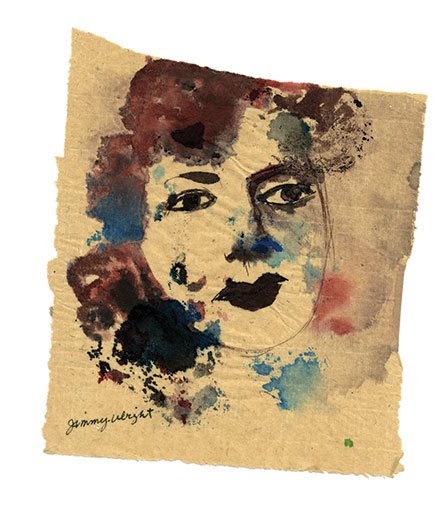 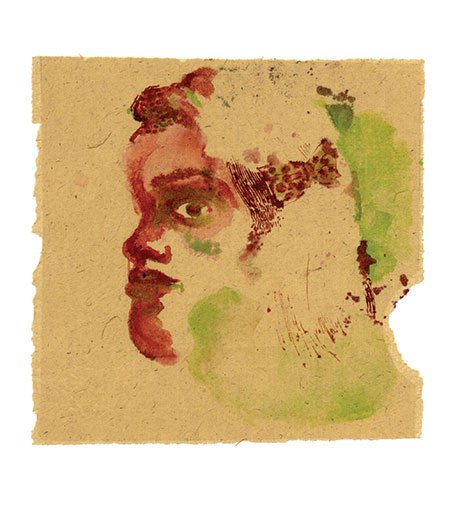 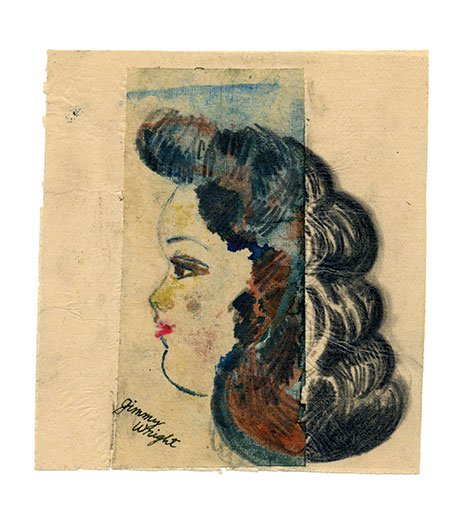 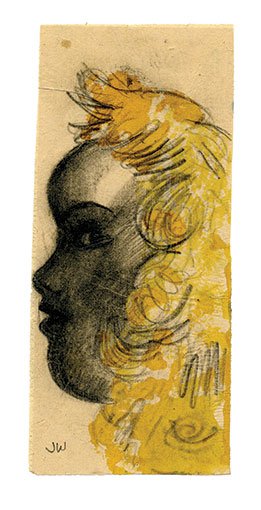 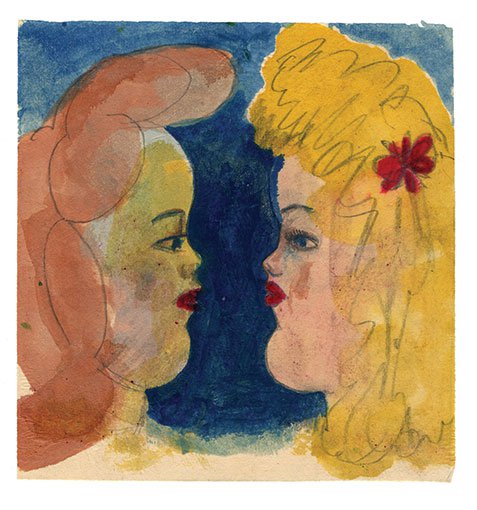 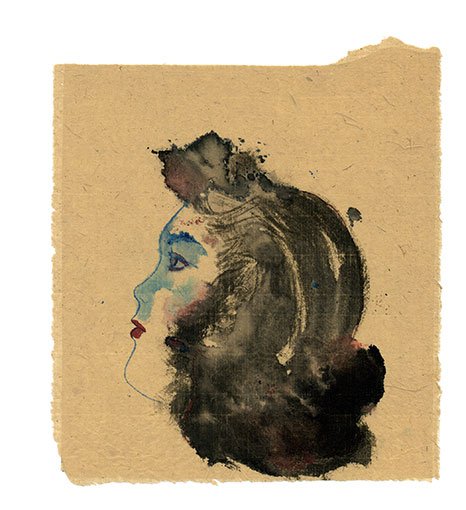 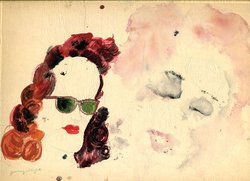 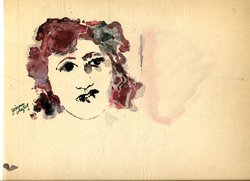 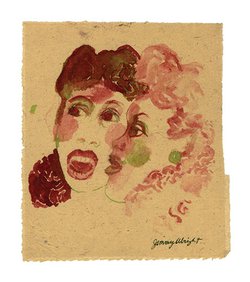 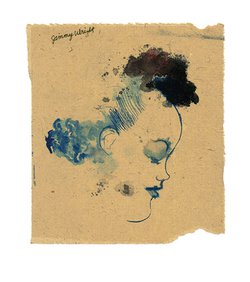 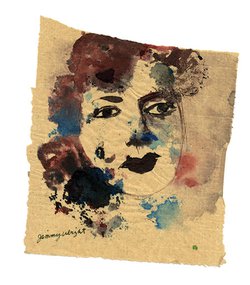 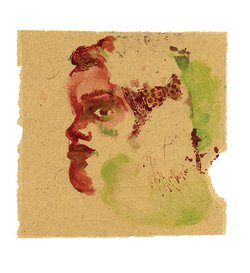 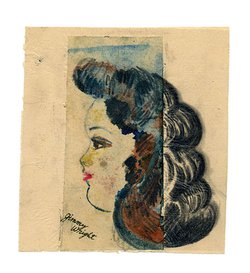 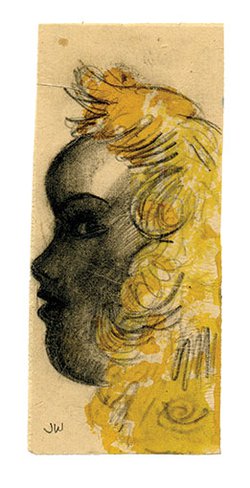 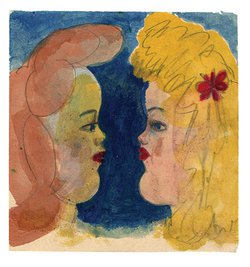 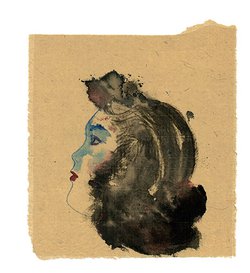 Jimmy Wright moved from his native Kentucky to Chicago in 1964 to attend the School of the Art Institute of Chicago. Before he relocated to Carbondale, IL., in 1969, he completed a series of portraits of imaginary women, often depicted in pairs. These evocative paintings were destroyed in a terrible house fire during January, 1972, the second such conflagration to consume Wright’s work. Later that same year, Wright created a group of small, poetic watercolors, all executed on rice paper, obliquely recalling the “lost women” of his Chicago period. In 1974, Wright settled in New York, where he currently resides as the mayor of Freeman Alley, in the Bowery. He is represented by DC Moore in New York and Corbett vs. Dempsey in Chicago. Catalog text by Kelly Hogan.