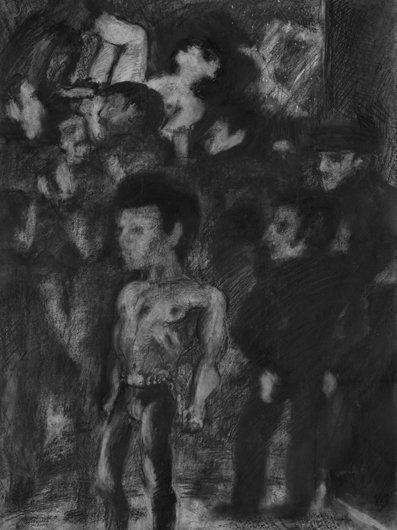 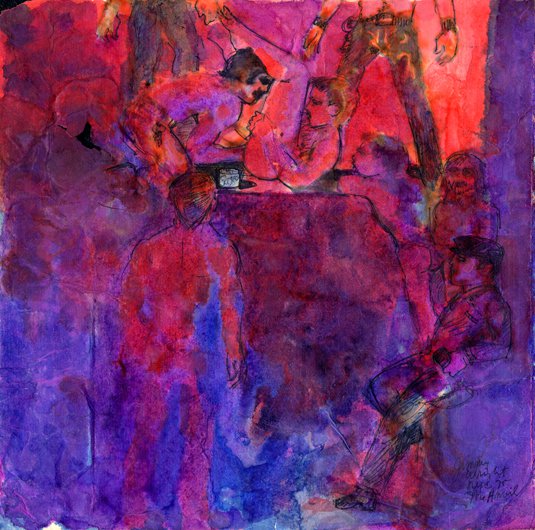 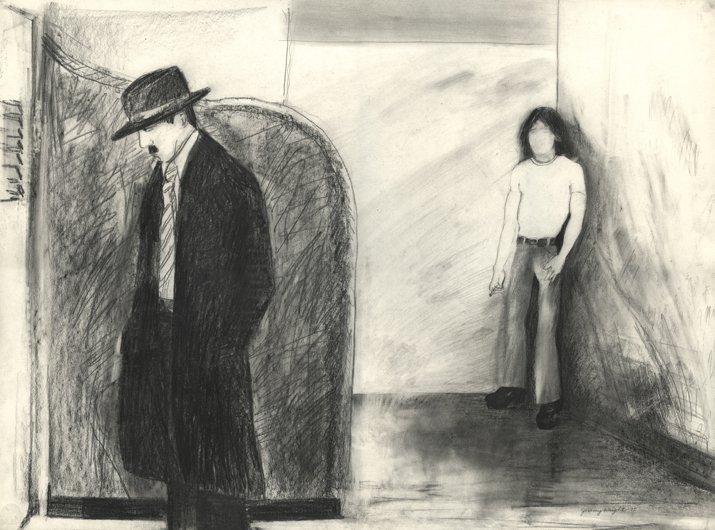 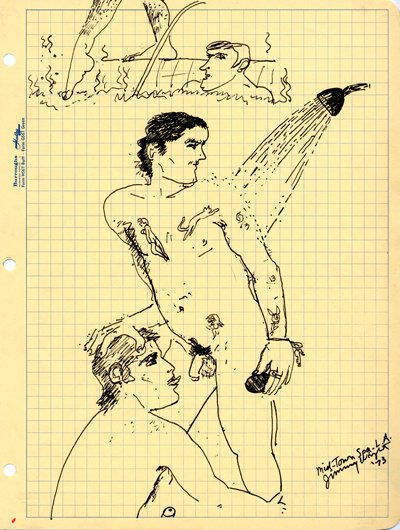 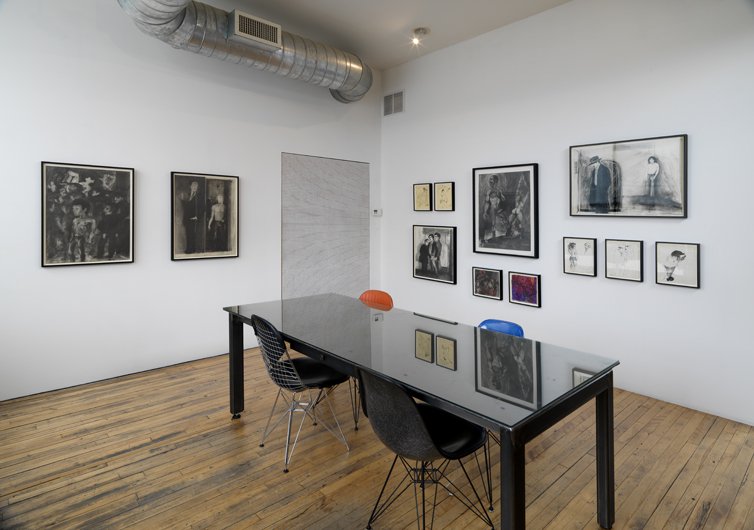 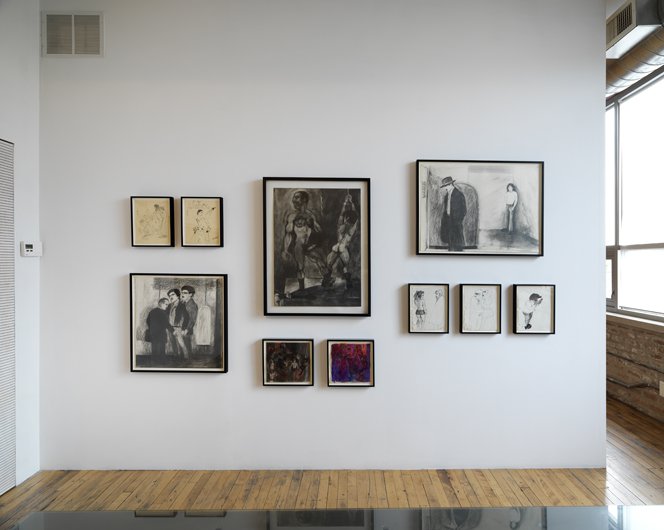 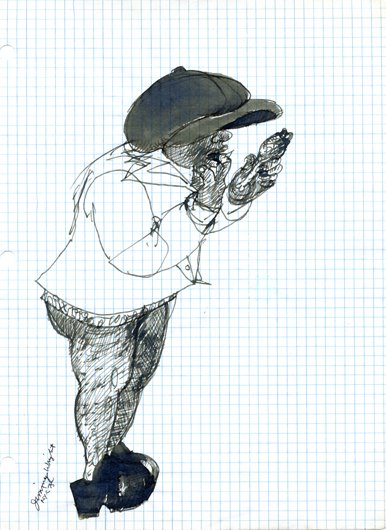 Street walker with Lipstick and compact 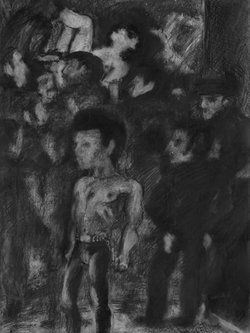 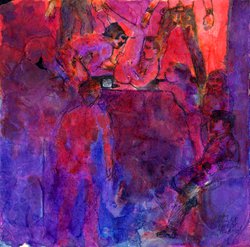 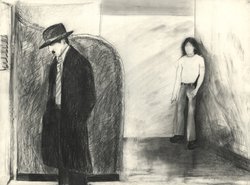 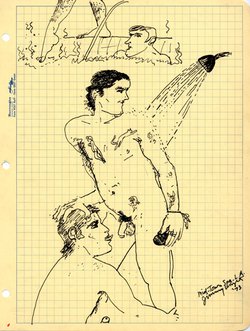 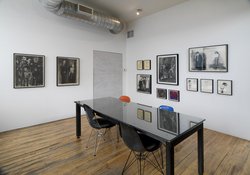 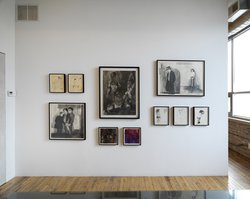 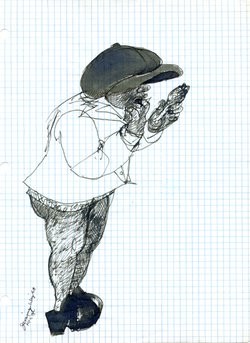 In the East Wing, CvsD is pleased to offer New York Underground , a selection of drawings from the 1970s by Jimmy Wright.  Made just as Wright hit New York city, these works chart his engagement with the secretive subculture of gay bathhouses and clubs, as well as the seedier – and more colorful – side of street life on the lower east side.  An insightful observer of human behavior,  deeply engaged with the scene’s action himself, he was the fascinated documentarian of a rather fleeting, often extremely erotic scene, and by the 1980s he had turned this attention inward, to his own dream-life, which he religiously charted in sketches and annotations on what he called dream-cards.  This exhibition provides an occasion for the publication of a hardback book of Wright’s drawings, compiling them together with an interview of the artist by Jim Dempsey and a context-setting essay by John Corbett.