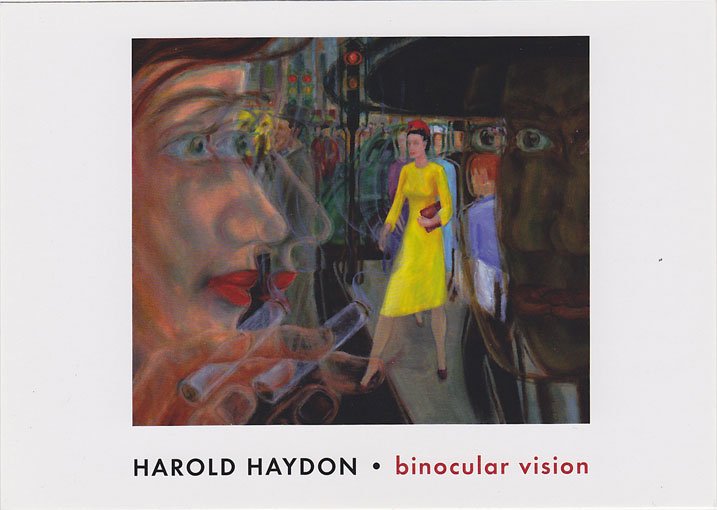 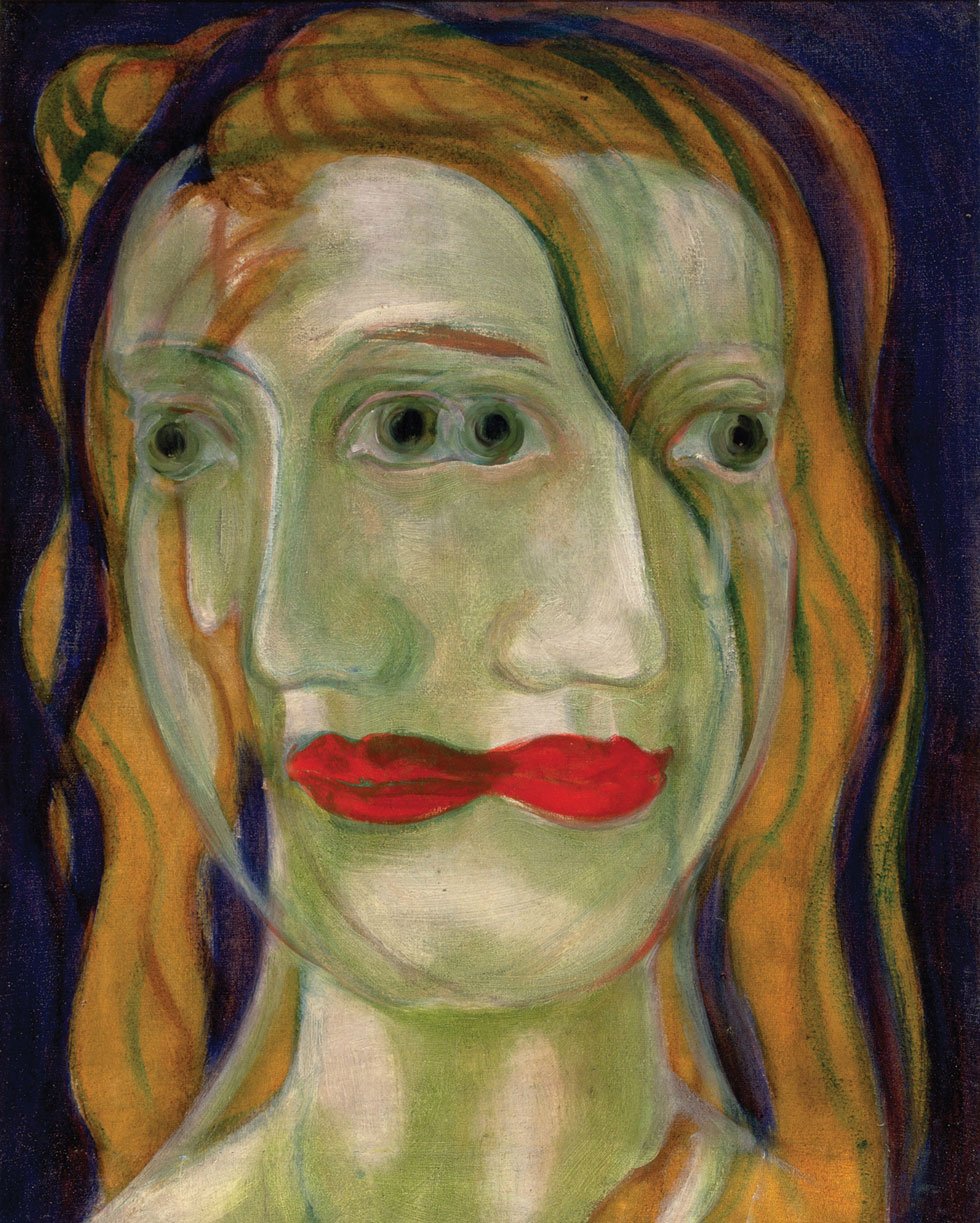 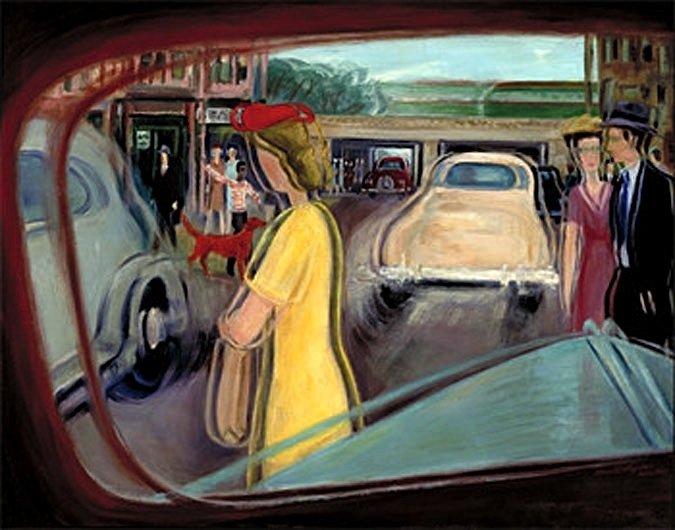 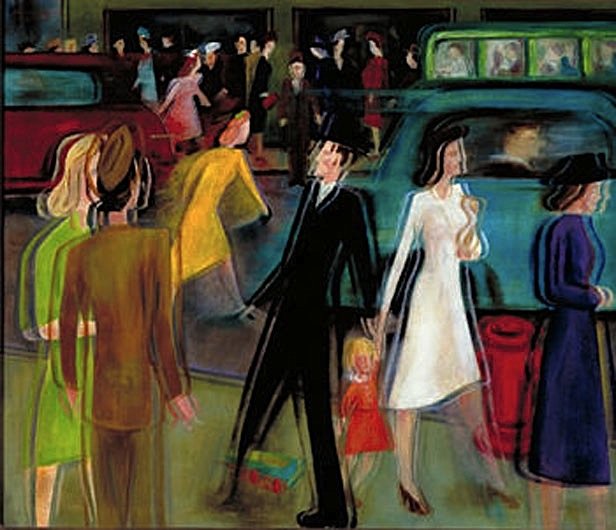 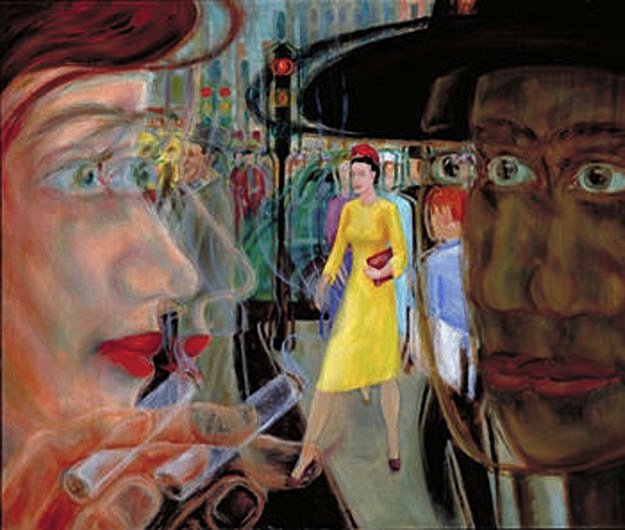 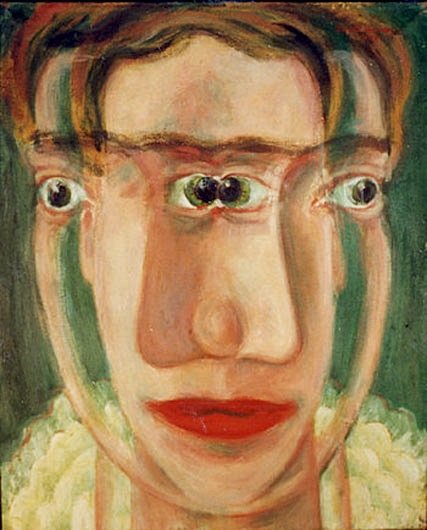 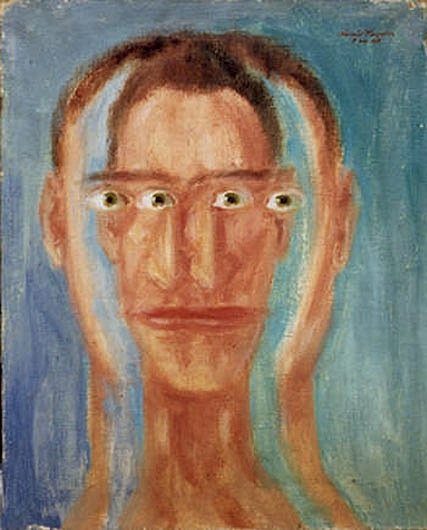 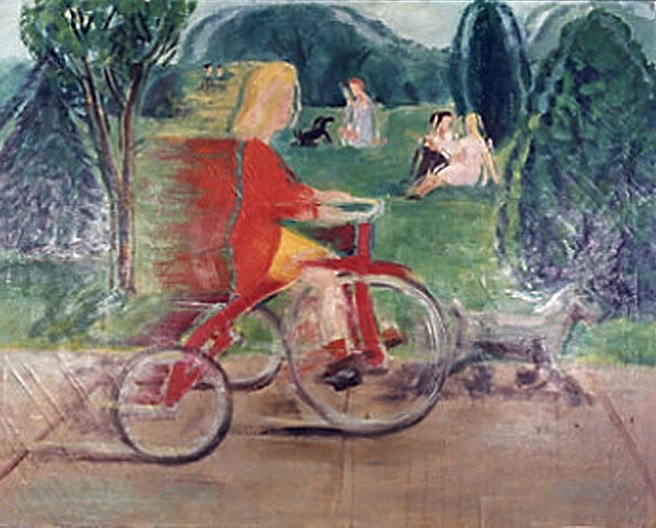 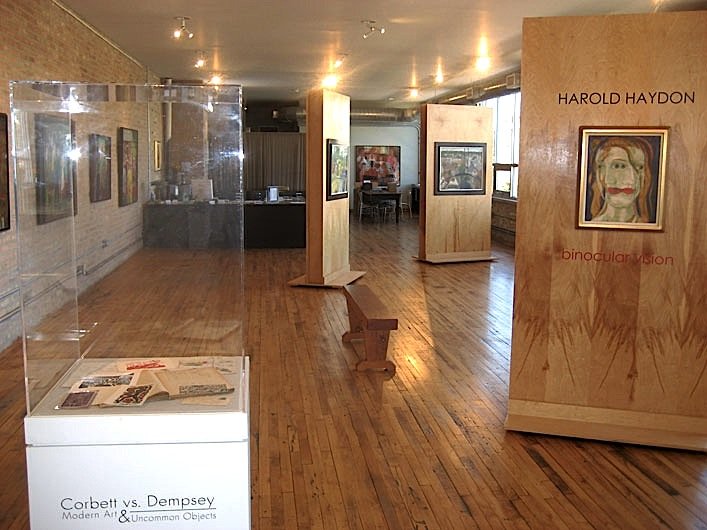 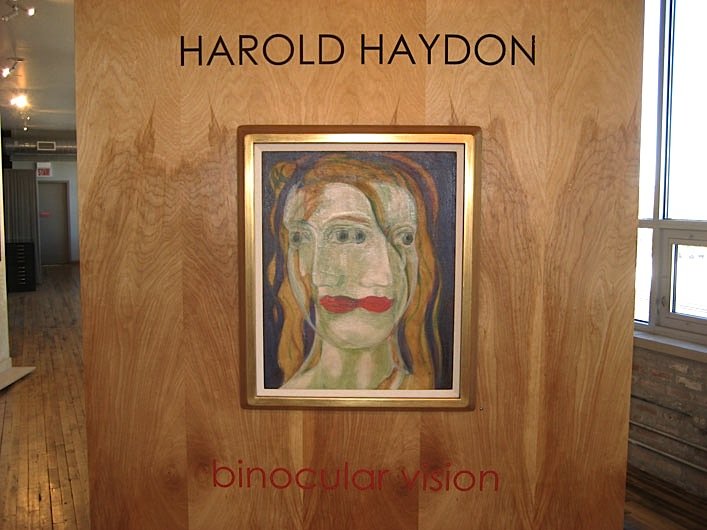 In normal vision, all images are seen double except in the plane of focus where the images received by both eyes coincide. The varied, overlapping, and transparent doubled images provide a fascinating new complexity of composition. More significant from the plastic point of view, the effects of normal vision with two eyes vastly intensify the effects of three-dimensional space. While the basic impulse of these paintings springs from careful observation and analysis of the facts of natural vision, the pictorial result is highly subjective and interpretive, since the visual field is different for everyone and the intensity of the images from either eye vary and shift. For over 50 years, from 1931 until his death in 1994, Harold Haydon pursued a unique compositional theory, which he called “binocular vision.” He saw it as revolutionary, a radical new approach to painting composition just as significant as Cubism. He hoped, of course, that artists would rally around his invention and even feared at the beginning that it might be stolen from him.