Elizabeth Ferry, Past Times of a Future Stranger 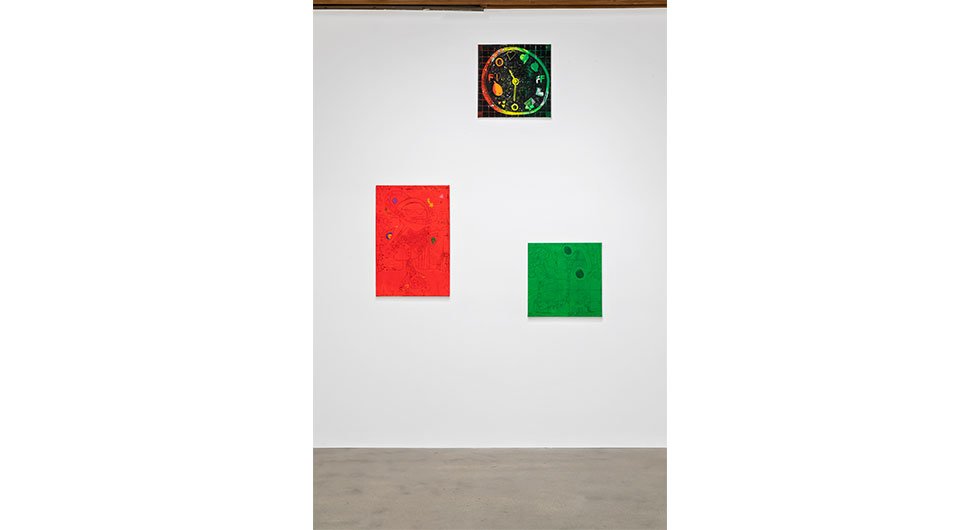 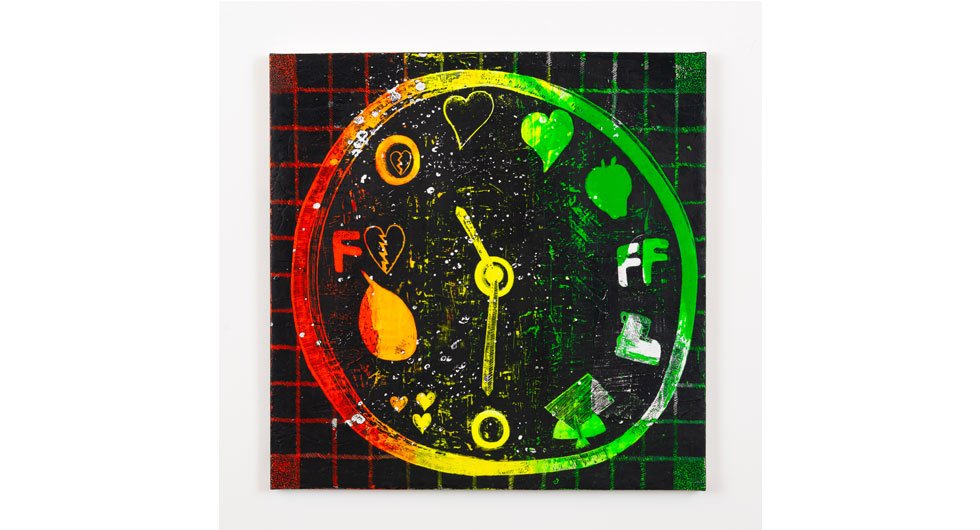 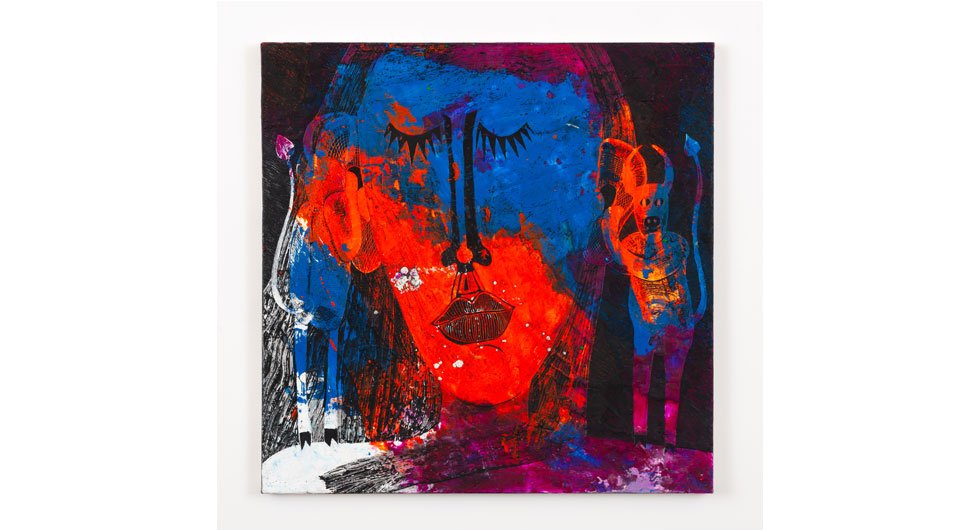 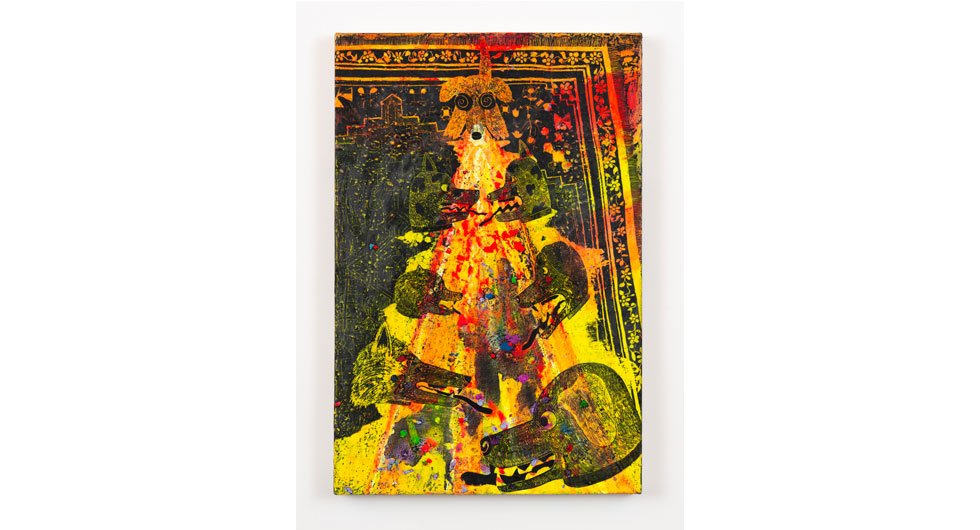 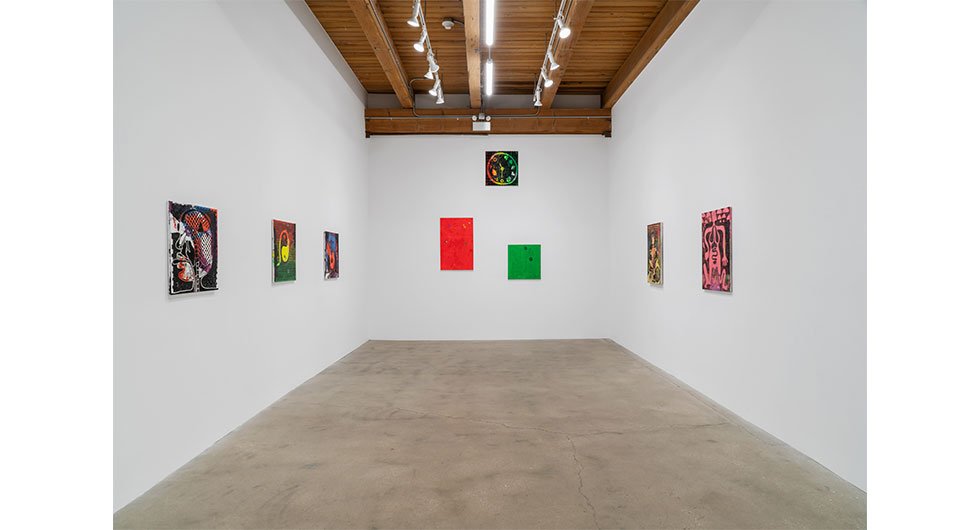 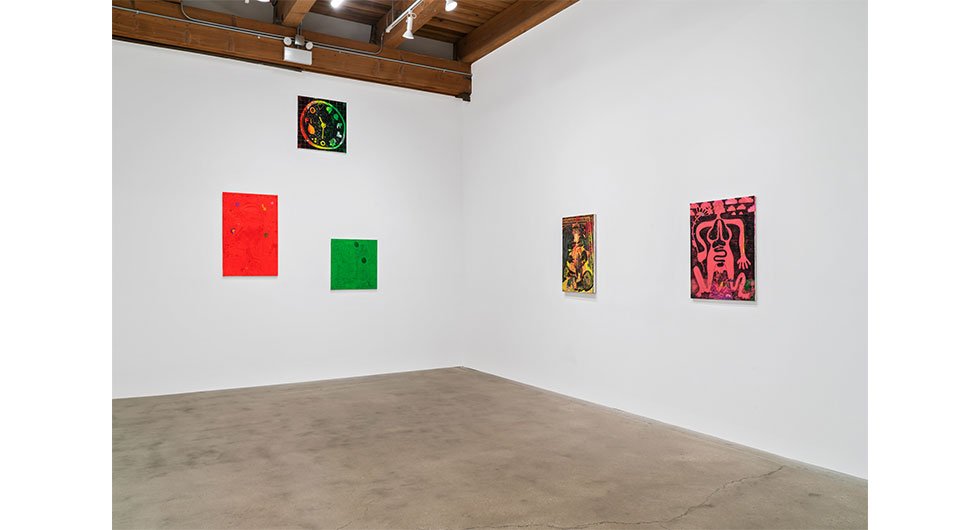 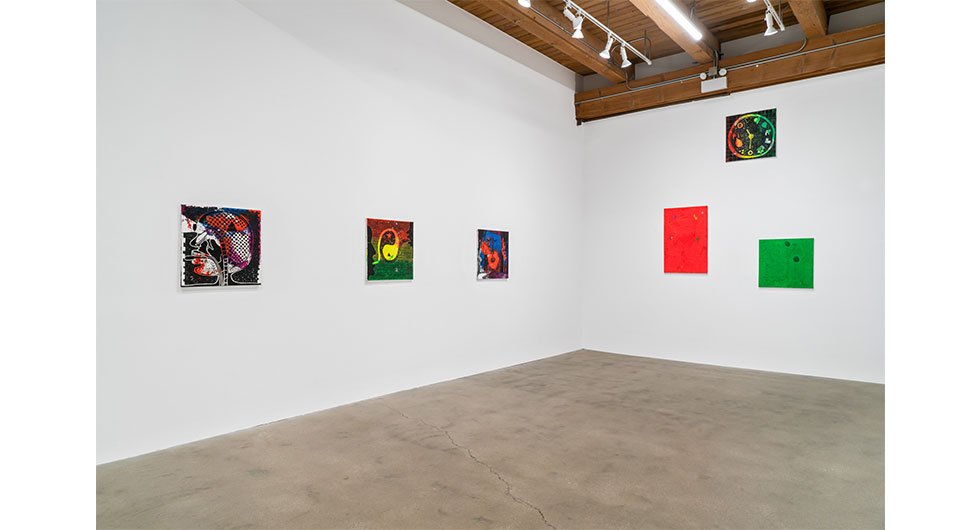 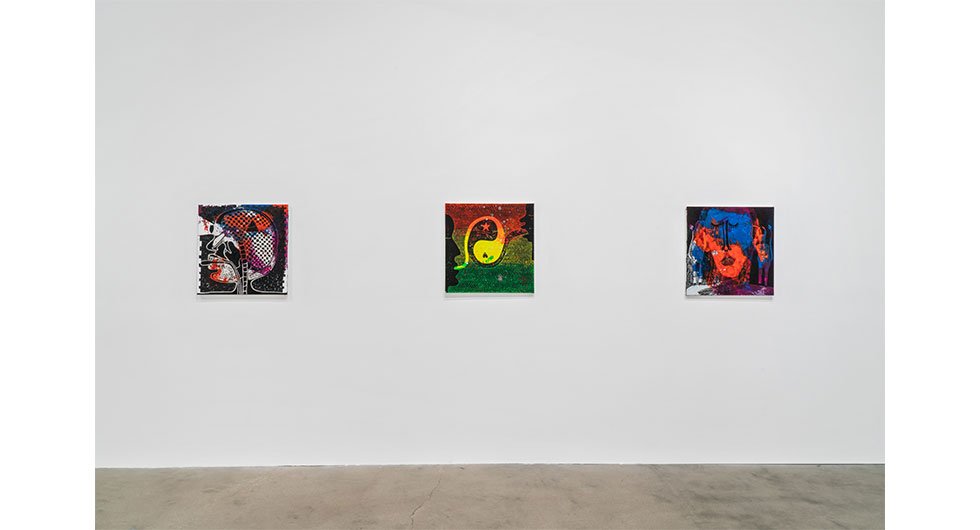 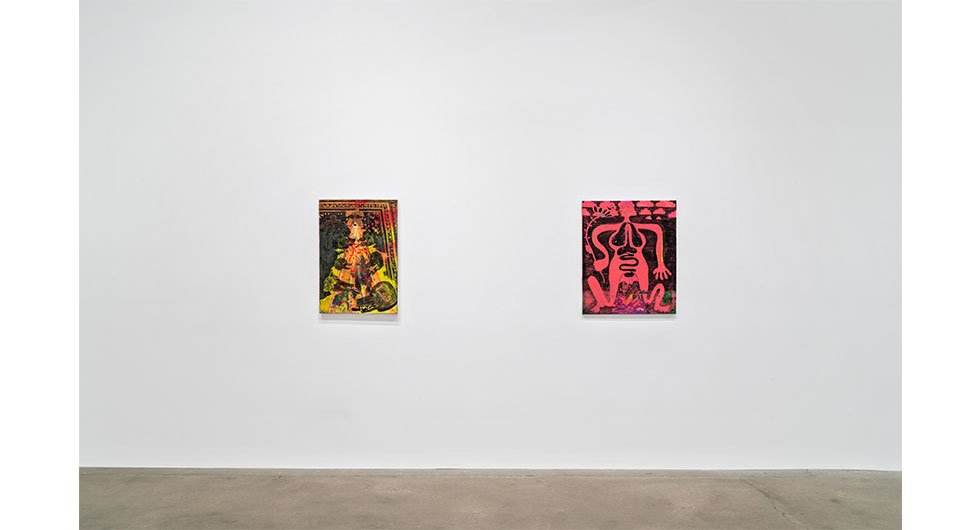 Corbett vs. Dempsey is excited to present Past Times of a Future Stranger, an exhibition of new paintings by Elizabeth Ferry.  This is the artist’s first show with CvsD.  Inspired by a drawing titled “Life Clock” that Ferry made twenty-five years ago, Past Times of a Future Stranger unveils a new process for the New York based artist, utilizing pigmented wax that is covered with black acrylic paint, then etched and scraped away.  “It’s a tip-of-the-hat to ‘90s scratchboard art,” she says.  “I wanted to collaborate with my seventh-grade self by remaking a selection from an old sketchbook.  And I wanted to remake ‘Life Clock’ in an attempt to let my former self know it’s working out all right.”  In “Life Clock,” the work that inspired the series, a clock face’s numbers are swapped for symbols signifying different phases of a life.  Ferry’s paintings are imbued with a hefty dose of adolescent affect, displaying the naive openness of youth and a smirk that gently pushes against the utopian impulse.  “I found it entertaining that the drawings in the sketchbook took themselves so seriously,” she says.  “But I guess it makes sense since I was sheltered and hadn’t been around long enough to give over to life’s dark humor and simple pleasures."  In these canvases, Ferry’s imagery is daring and doodling, fantastic and familiar, from “Tongue YinYang,” in which a French kiss turns into the perfect Zen intertwining, to “Human Volcano,” which depicts a cross-sectioned figure seated on (and penetrated by) an erupting volcano while beatifically sniffing a flower, some spasmodic embodiment of a Gaia fantasy.  Ferry’s paintings are incredibly vivid, almost phosphorescent, some with paint inlayed into lines carved into the wax, a couple containing a glow-powder/wax mix, effectively making them glow in the dark, allowing the artist to conceal a second image that is revealed when the lights go out.  Sparked by the original sketchbook drawings, Ferry has elaborated and extrapolated on them, incorporating new imagery that mingles with those of her as a middle-schooler – reckoning with a once-familiar, now-alien identity.