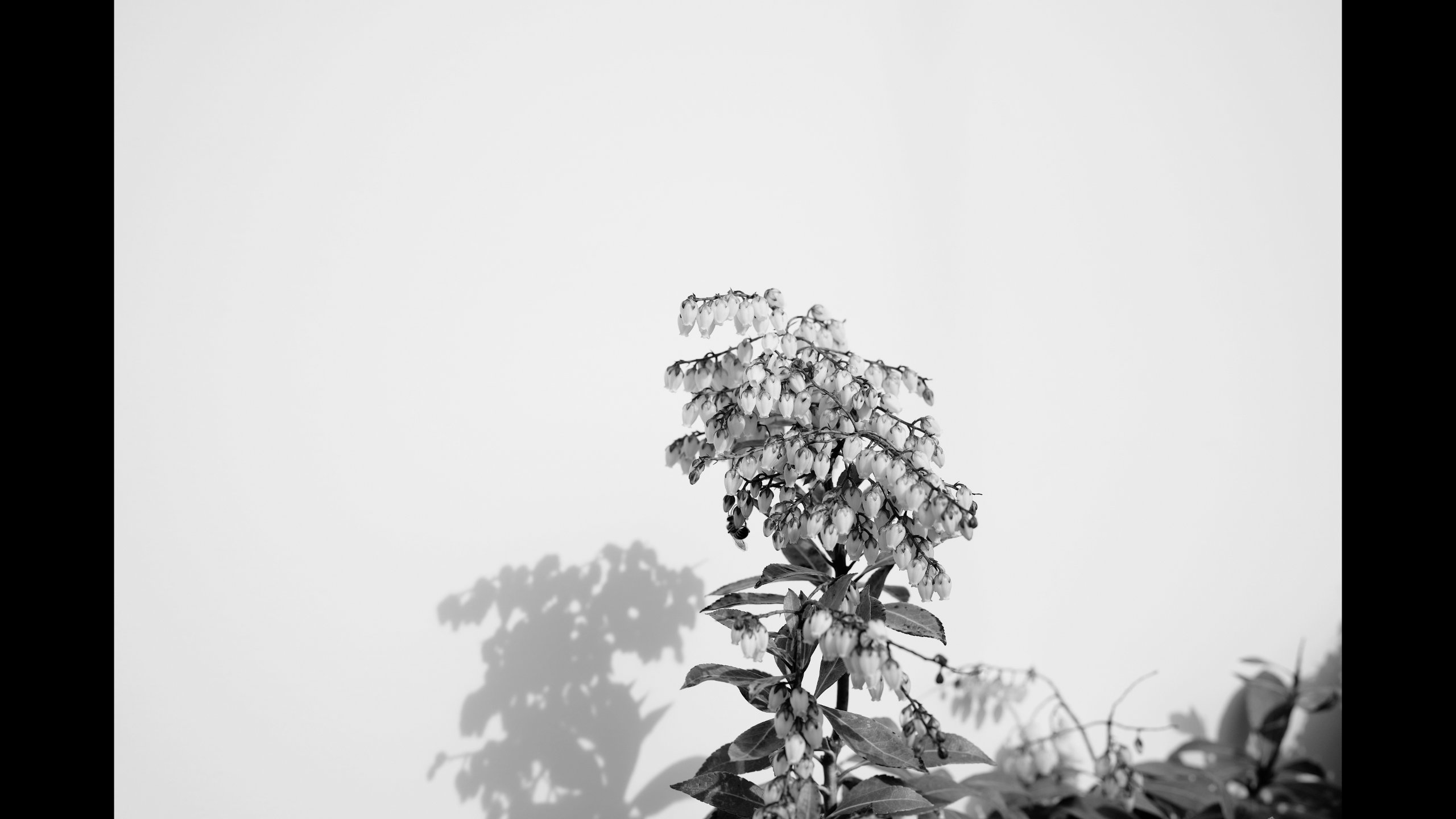 In The Vault, CvsD is pleased to present Ghosted II, a short film by David Hartt. In 2014, Hartt recruited Swedish bassist Johan Berthling to score his film Adrift with what he describes as "lo-fi Swedish folk electronica." The collaboration continued as Berthling in turn asked Hartt to shoot a video for a track on Ghosted (Drag City), Berthling's latest recording with guitarist Oren Ambarchi and drummer Andreas Werliin. As the loopy groove expands and contracts in tension and release, Hartt's imagery is developed as he puts a new high-end camera system through its paces, playing with time-lapse and slow-motion as well as testing new telephoto and macro lenses. Shot between March and May 2021 in Philadelphia, the film pulses with the slow unfolding of springtime, ending in full glorious bloom.