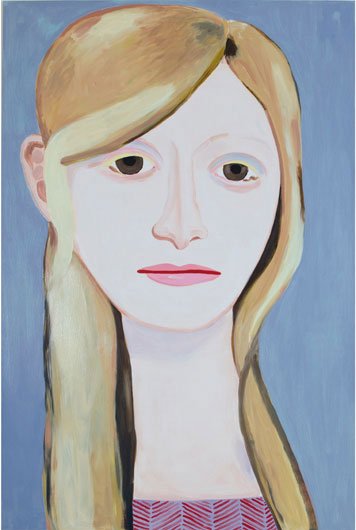 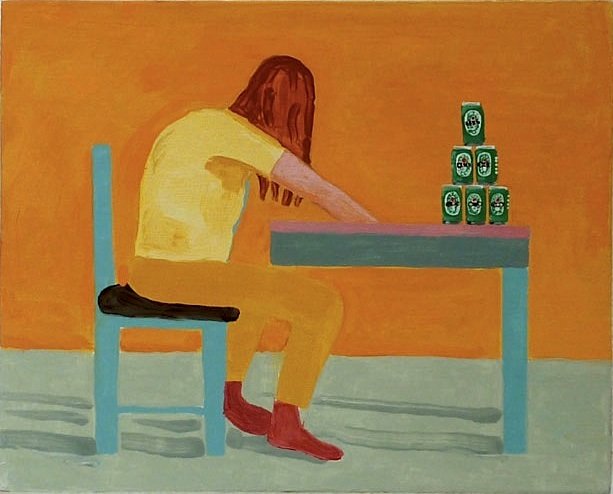 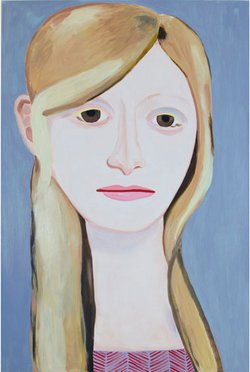 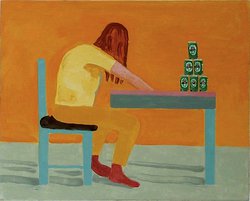 In the East Wing, Corbett vs. Dempsey welcomes Brian Calvin back to Chicago. A graduate of the School of the Art Institute, Calvin has risen in the last 15 years to become one of the brightest, most significant young painters in the U.S. Now based in Southern California, his work also has a distinctive Chicago-ness, no doubt a byproduct of his years as a star student of Ray Yoshida. Indeed, an early Calvin work is included in the Yoshida retrospective currently hanging at the Sullivan Galleries at the School of the Art Institute, 33 S. State St. Calvin has created some of the iconic images of hipster culture, often portraying young women whose gestures and faces speak emotional volumes. Like Saul, his interest in the figure is a foil for his painting, which is spectacularly rich and daring, bristling with unexpected color choices and brilliant brushwork.