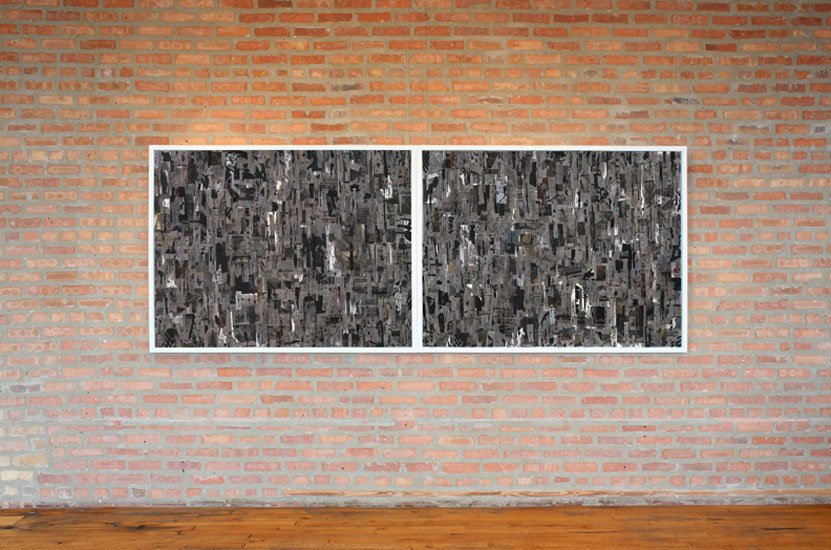 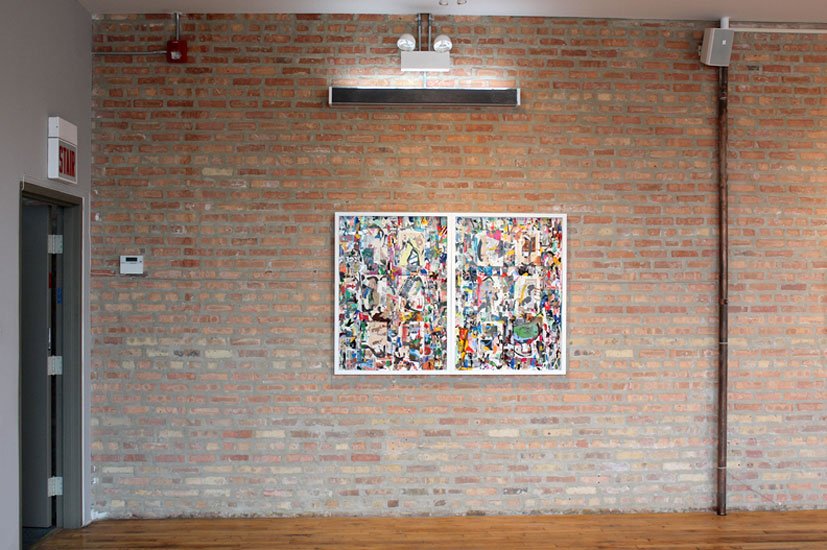 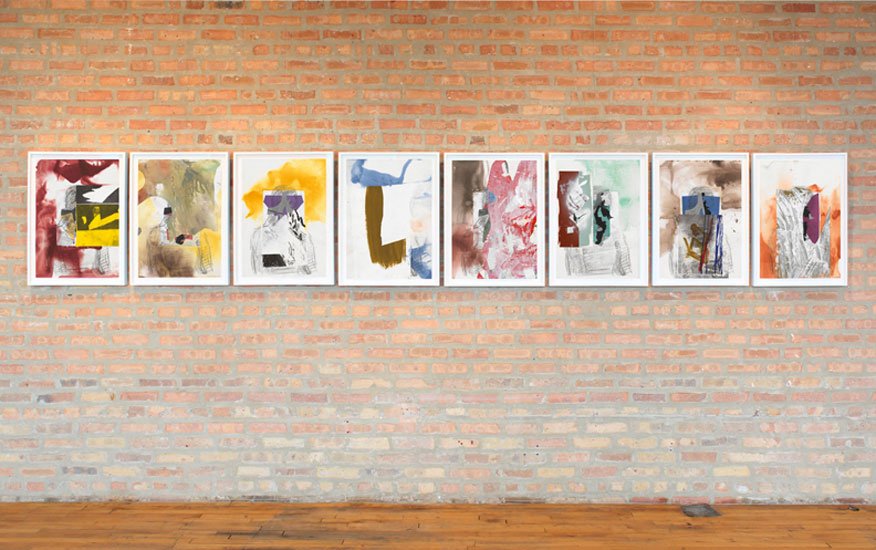 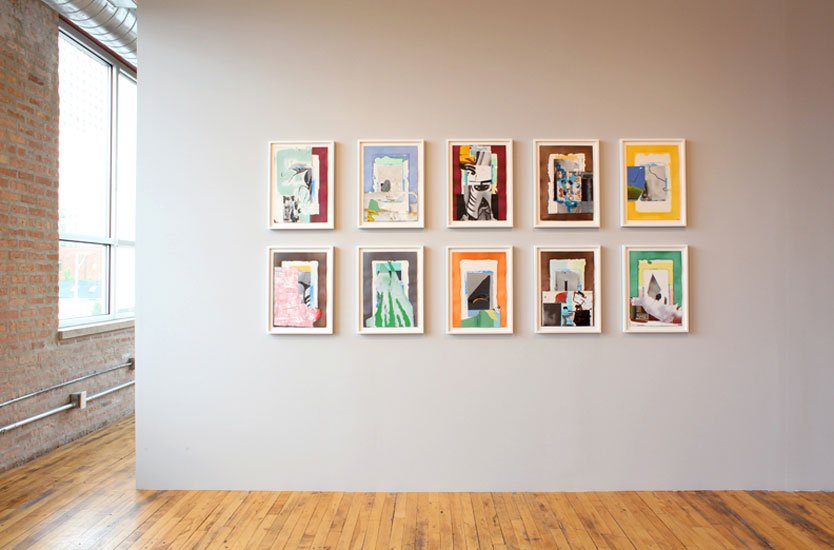 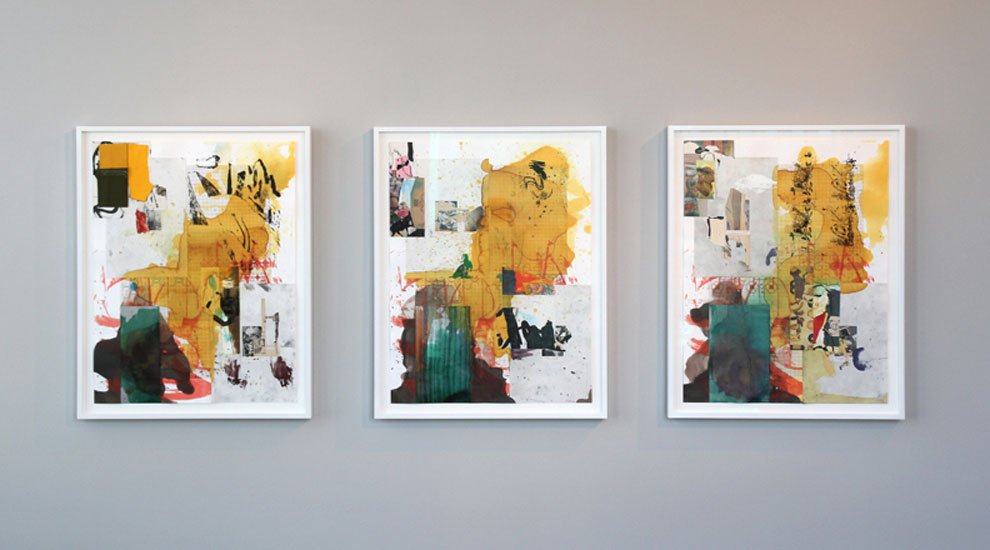 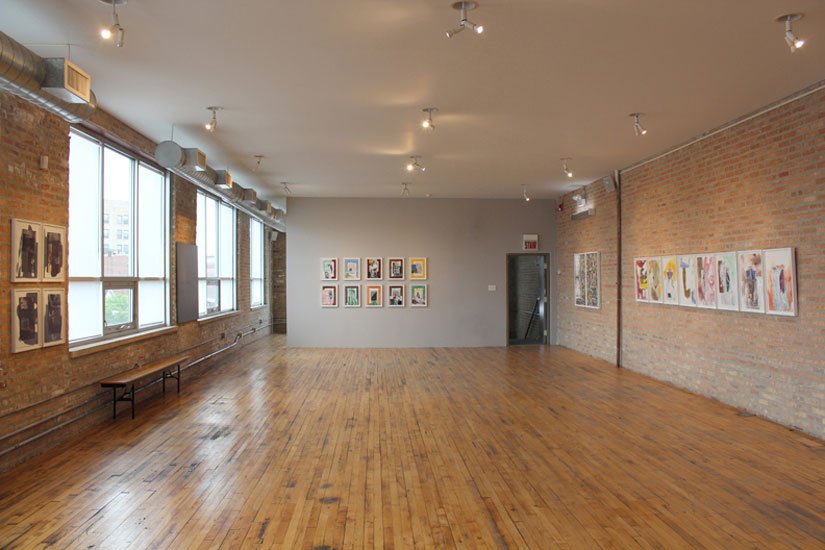 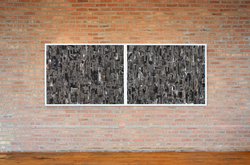 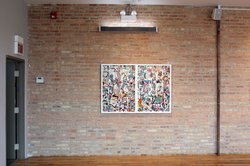 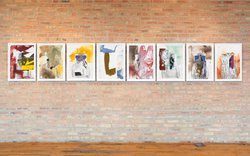 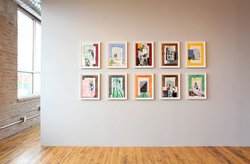 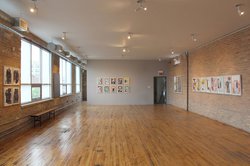 It is with great pleasure that Corbett vs. Dempsey presents Series , an exhibition of new work by Arturo Herrera.

Herrera has a long history in Chicago, where he lived, studied (MFA, U.I.C.), and worked early in his prodigious career.  Born in Venezuela, now residing in Berlin, over the last two decades Herrera has developed a highly personal, extremely flexible approach to paper collage.  In this, his first solo show in Chicago since 1998, when he mounted a now-legendary exhibition at the Renaissance Society, Herrera explores the notion of the series.  Featuring groups of related collages ranging from diptychs to 10-piece series, each cluster of collages provides a different vantage on the nature of the series – some featuring a shared substrate, some sharing imagery, some sharing a palette or mood.  With Herrera’s classic material, highly compressed and abstracted fragments from a wide variety of sources, the work in Series is a never ending gobstopper of visual stimuli, a bolus of pulverized paperwork, reconfigured into something provocative, sensual, and always intriguing.  Series is presented simultaneously in three different galleries – CvsD, Thomas Dane Gallery (London), and Sikkema-Jenkins (New York) – and the full set of series is reproduced in a full-color catalog, published by Holzwarth Publications, which will be available for sale at the opening.