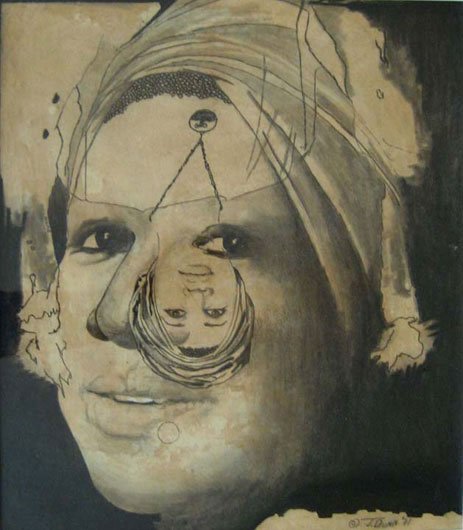 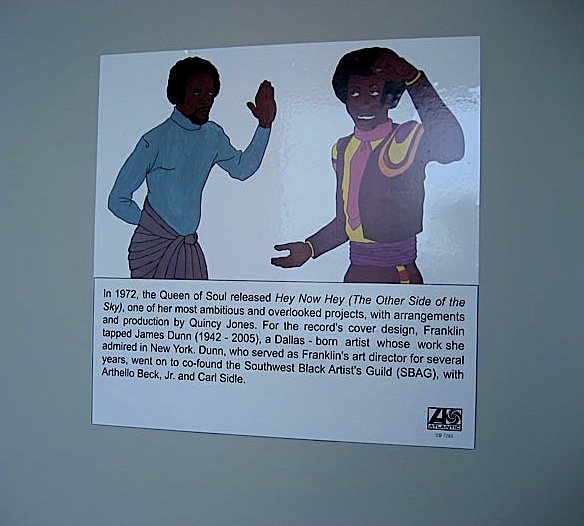 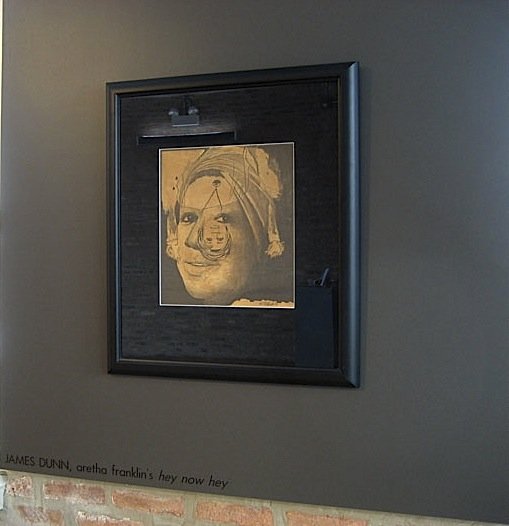 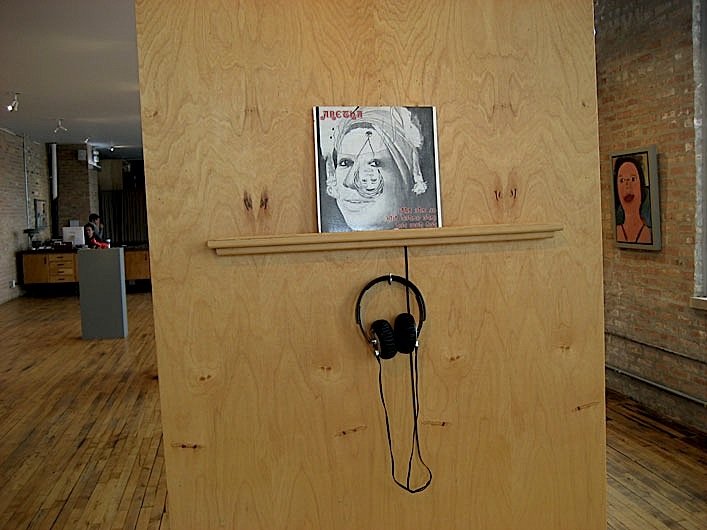 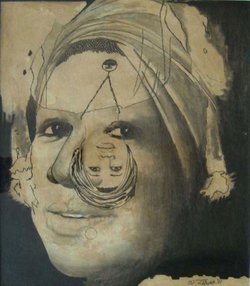 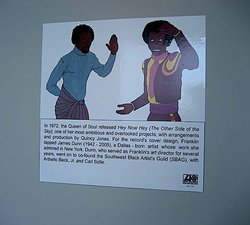 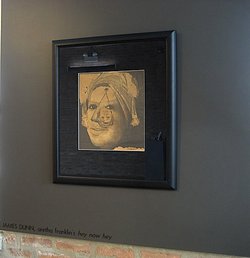 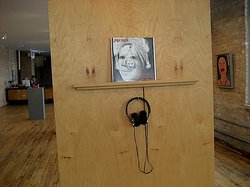 In the East Wing, CvsD is delighted to present Aretha Franklin’s Hey Now Hey , featuring the original cover drawing by James Dunn. In 1972, the Queen of Soul released Hey Now Hey (The Other Side of the Sky) , one of her most ambitious and overlooked projects, with arrangements and production by Quincy Jones. For the record’s cover design, Franklin tapped James Dunn, a Dallas-born artist whose work she admired in New York. Dunn, who served as Franklin’s art director for several years, went on to co-found the Southwest Black Artist’s Guild (SBAG), with Arthello Beck, Jr. and Carl Sidle. The surrealistic portrait of Franklin that Dunn drew for the front cover will be presented at CvsD along with examples of the finished cover.