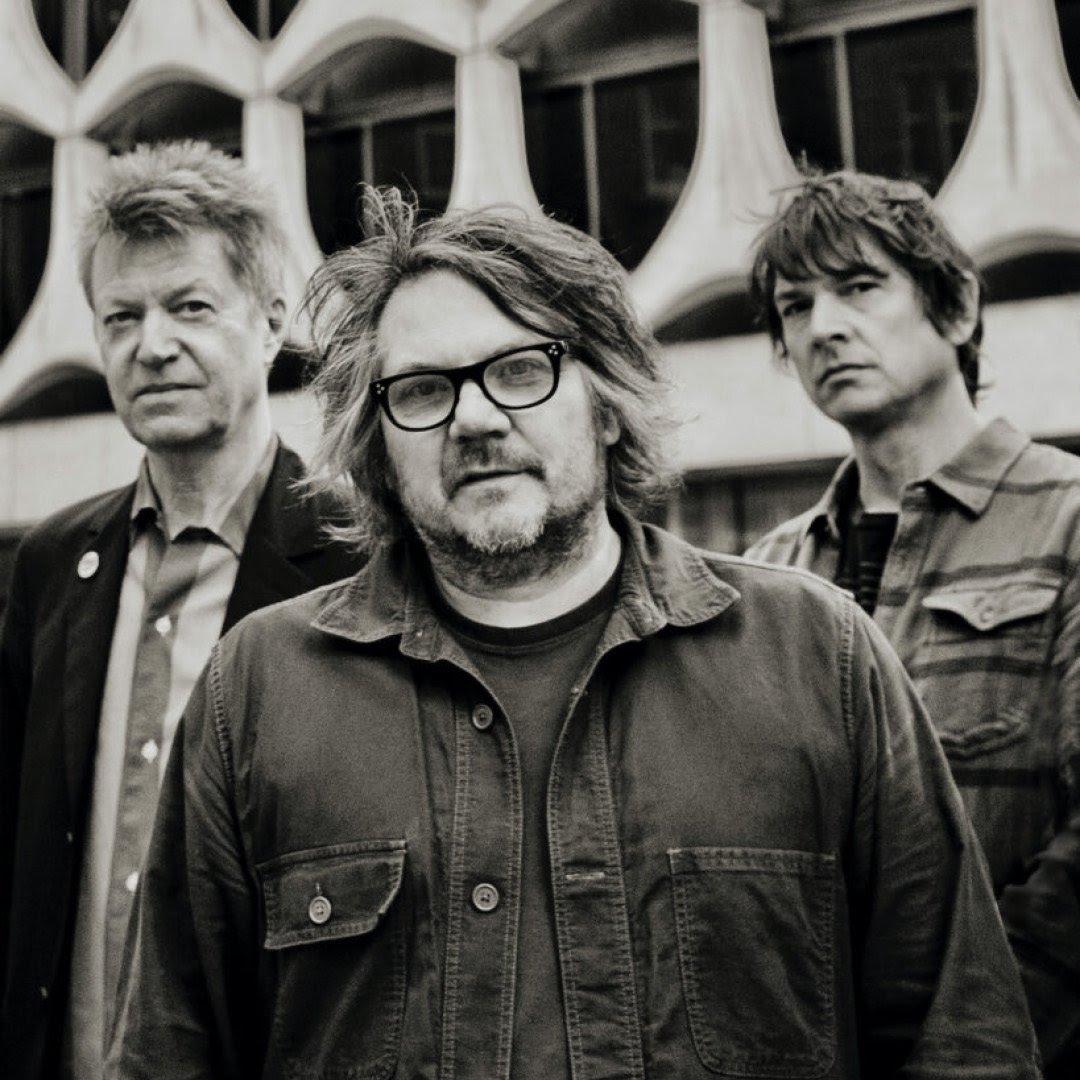 now(more near ourselves than we)
is a bird singing in a tree,
who never sings the same thing twice
and still that singing’s always his

eyes can feel but ears may see
there never lived a gayer he;
if earth and sky should break in two
he’d make them one(his song’s so true)

who sings for us for you for me
for each leaf newer than can be:
and for his own(his love)his dear
he sings till everywhere is here

Corbett vs. Dempsey presents the fifth incarnation of its Sequesterfest series, this time as part of the program for EXPO CHGO ONLINE art fair, presented in the Experimental Sound Studio's miraculous Quarantine Concert series, which has been streaming live music and audio art directly into people's homes since early in the pandemic.

Jazz musicians call it woodshedding.  Time apart, to develop one's own sound or ideas.  Time out.  A turn in the shed.  Sonny Rollins in hiatus on the Williamsburg Bridge.  We've been in an enforced year-long woodshed.  In this episode of Sequesterfest, we consider the fate of the ensemble in a time of isolation, turning attention to one of Chicago's most adventurous and beloved bands:  Wilco.  With a self-determined sensibility that breathes life into the moribund notion of independence in alternative music, Wilco has managed to balance experimentation and rock song-smithing with great deftness, producing a quarter century worth of gems, including Yankee Hotel Foxtrot, The Whole Love, and 2019's Ode To Joy.

Sequesterfest 5 singles out three members of Wilco – singer and guitarist (and most recently author!) Jeff Tweedy, guitarist Nels Cline, and drummer Glenn Kotche – inviting them to show how a few seasons off-road adds up.  To be truthful, they're all adept at navigating unaccompanied scenarios, with lengthy discographies apart from Wilco that include an impressive number of solo releases.  Along with other bands like On Fillmore and Loose Fur, Kotche has recorded five CDs of solo percussion, highlighting his own compositions; the sensitivity to nuances of time and timbre in his playing bring to mind Levon Helm and Bun E. Carlos, with Bonham-esque rock-out-ability filtered through an experimentally-minded improvisor's ear.  Cline's extraordinary solos are an integral part of the Wilco experience (hear, for instance, "Impossible Germany" on Sky Blue Sky), and he draws on four decades in creative music, with a shockingly rich list of projects (42 of them, but who's counting?) as a leader.  On his solo records, Tweedy spotlights the results of a songwriting method he generously unpacks in his brilliant new book How To Write One Song; for this event, he has suggested that we may be watching that process unfold in real time via spontaneous improvisation.

To ice the proverbial cake, our emcee for the event is none other than legendary broadcaster, the voice of Chicago, heard regularly on NPR's Wait Wait Don't Tell Me...Bill Kurtis!

As always, we thank Experimental Sound Studio for hosting this Sequesterfest as part of their Quarantine Concerts.  Countless hours of labor to keep the music alive.  Un forte abbraccio.

Register for Sequesterfest 5 by clicking here.

Check out Sequesterfest Vols. 1-4 and all Quarantine Concerts old and new here.  And remember to donate to the artists while you listen!

EXPO CHGO ONLINE | A Shot in the Arm

At EXPO CHGO ONLINE, Corbett vs. Dempsey compiles eight works – new and vintage – by a range of gallery artists.  Among these is a very special drawing by the late Joyce Pensato, who passed away two years ago; made in the 1970s, it foreshadows her subsequent images of Donald Duck and Batman.  CvsD's presentation also features a major sculpture by Diane Simpson from her "Apron" works, a rare wall-hanging cutout from the 1990s by Karl Wirsum, photographs by David Hartt (from his "Stray Light" series) and Cauleen Smith (an editioned print of her arresting "Egungun" image).  Omar Velázquez (currently on view in a solo exhibition at the MCA Chicago) is represented by a politically-loaded drum set painting, while an intimate Lui Shtini portrait "Big Teeth" is marvelously disquieting.  And we are pleased to offer, as a teaser for her upcoming solo show, Elizabeth Ferry's canvas "Hi, Hibiscus" – equal parts radiant and strange.  View the works starting April 8 by clicking here.