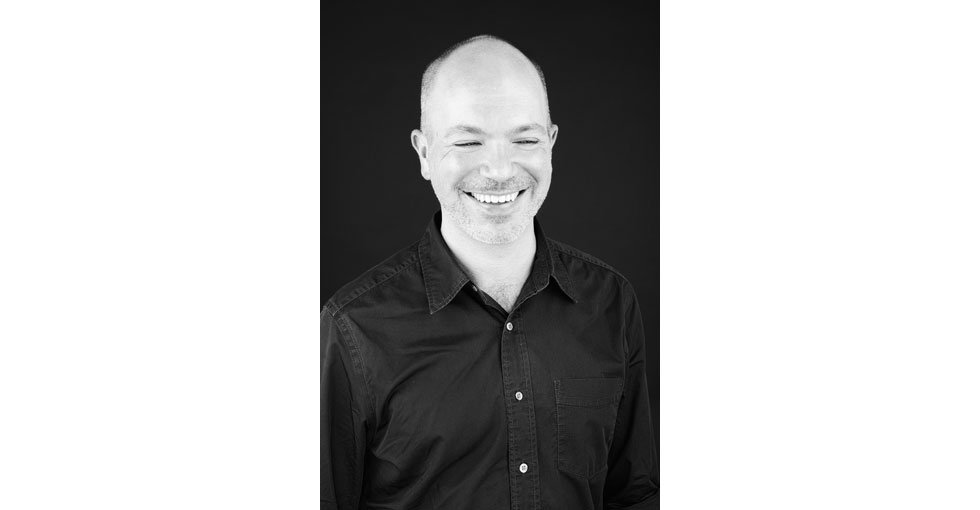 Free and open to the public

In 1991, Sasha Frere-Jones formed the band Ui, which toured America and Europe and released five albums. He is also a co-founder of the arts collective BATAN.

In 1995, he started writing about music. He wrote for the Village Voice, Spin, the New York Times, the New York Post, The Wire, Slate, and Pretty Decorating. In 2004, Frere-Jones joined The New Yorker as a staff writer and pop-music critic.

His work has been anthologized in the Da Capo “Best Music Writing” series six times. He is currently working on several books.