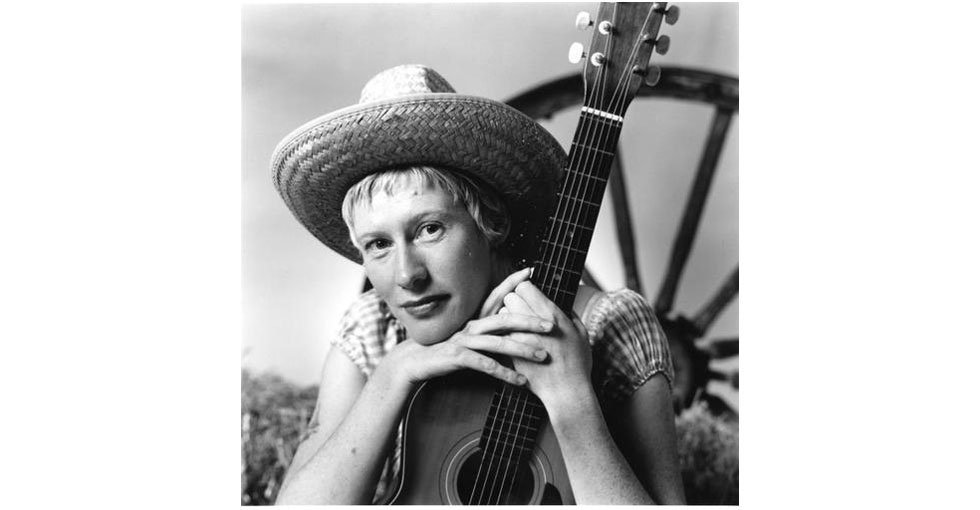 FREE PERFORMANCE: Saturday, June 19, 2010, 2:00pm
.
CHICAGO: Corbett vs. Dempsey is delighted to present a special concert featuring Sally Timms with members of Mar Caribe. Timms is one of the most beloved alt country singers in the world. By turns ethereal, wistful, hilarious, and heartbreaking, she’s got post-punk roots but is steeped in hillbilly and so-called insurgent country. Born in Leeds, England, Timms is based in Chicago, where she’s assembled a body of required records including Cowboy Sally’s Twilight Laments for Lost Buckaroos (Bloodshot, 1998) and In the World of Him (Touch & Go, 2004). She’s been a member of the Mekons since 1985 and participated in Vito Acconci’s “Theater Project for a Rock Band” and with Kathy Acker in the writer’s lesbian pirate operetta Pussy, King of the Pirates at Chicago’s MCA. On this occasion, Timms will perform on the closing day of Robert Barnes’ sumptuous painting show, with its five distinctly different takes on earthly paradise. Last chance to see the Barneses and Simone Shubuck’s glorious works on paper in the gallery’s East Wing. The music is free of charge. You are invited to buy a painting instead!