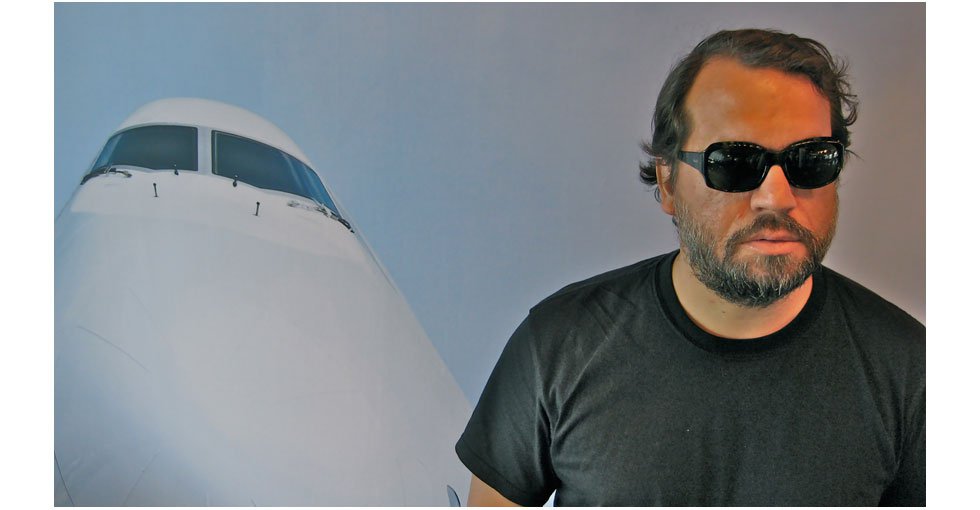 CHICAGO—Shuttling between Chicago and Brazil, Rob Mazurek is one of the hardest working men in creative music.  He fronts various bands, including the Exploding Star Orchestra and Starlicker, his brilliant octet recently released Skull Sessions (Cuneiform) and with Sao Paulo Underground he just issued Beija Flors Velho e Sujo (Delmark).  An ambitious project with filmmaker Marianne M. Kim, The Space Between (Delmark), is also new to the market.  Mazurek’s bandleading, composing and artmaking – he is also a painter – shouldn’t lead a listener away from his brilliance as an instrumentalist.  His sound, which comes out of Don Cherry but has its own distinct personality, is as ductile and persuasive as his multimedia sensibility.  Corbett vs. Dempsey is proud to present Mazurek in a very rare solo performance.