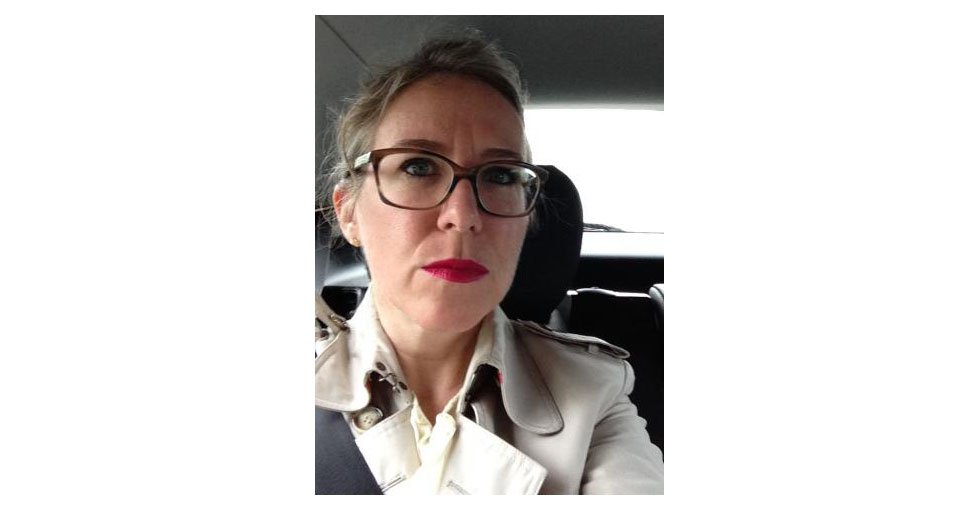 Gallery artist Rebecca Morris to speak at the Reva and David Logan Center for the Arts on Monday, February 10th at 5:00pm.

The lecture will be held at the University of Chicago, 915 East 60th Street, room 901. More information here.

Rebecca Morris was born in Honolulu Hawaii (1969) and lives and works in Los Angeles. She received her BA from Smith College (1991), her MFA from The School of the Art Institute of Chicago (1994) and attended The Skowhegan School of Painting and Sculpture (1994). Morris was the recipient of a Guggenheim Fellowship (2008) and has also received awards from The California Community Foundation (2013); The City of Los Angeles, COLA Award (2013); Tiffany Foundation (1999); The Durfee Foundation (2005); Art Matters (1996); the Illinois Arts Council (1996) and The Faculty Lecturer/ Performer Award at Pasadena City College (2009). Morris is represented by Galerie Barbara Weiss (Berlin, Germany) and Corbett vs. Dempsey (Chicago) and is the author of Manifesto: For Abstractionists and Friends of the Non-Objective.  Solo exhibitions include: Kunsthalle Lingen (Germany); The Bonnefanten Museum (The Netherlands); The Renaissance Society (Chicago); Galerie Barbara Weiss (Berlin); Corbett vs. Dempsey (Chicago); Harris Lieberman, (New York); The Santa Monica Museum of Art (Santa Monica).