PLAYING HER PART: Short Films and Videos by Cauleen Smith 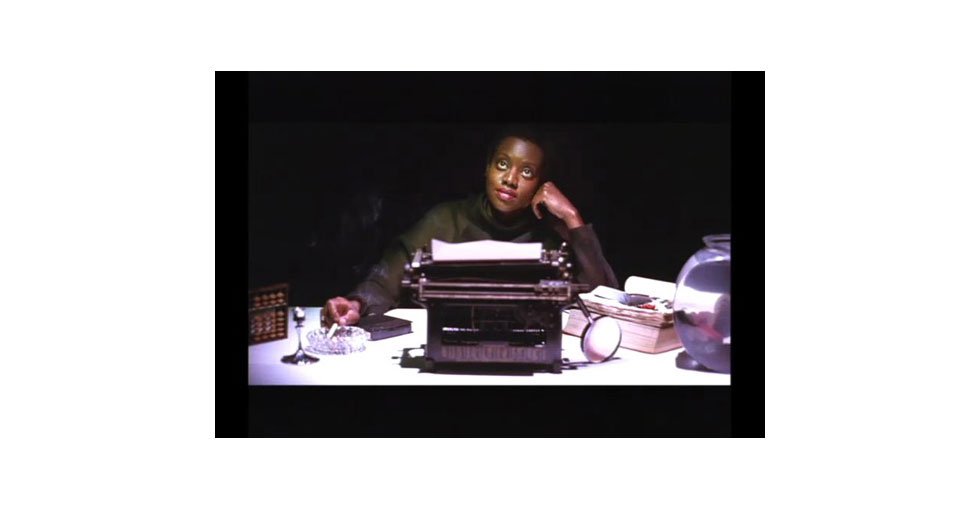 The Nightingale is thrilled to present this program of short works by Cauleen Smith, who will be present at Q&A following the screening.

Cauleen Smith is a prolific interdisciplinary media artist whose projects vary from short moving image works to installations to flash mob musical interventions in public spaces. Her work has been featured in contexts like The Robert Flaherty Seminar (1992), microcinemas like Massart Film Society, museums such as Chicago’s MCA (2012), and included in major exhibitions like the Whitney Biennial (2008). This program focuses on her continued engagement in the short film and video formats that started early in her artistic career with the success of Chronicles of a Lying Spirit by Kelly Gabron. Her short films and videos stylistic range traces lines across the history of the moving image, centered around her voice and vision that often articulates and visualizes the African American experience at an intimate and thought provoking level.

After earning a BFA with Trinh T. Minh-ha at San Francisco State University she went on to earn a masters at UCLA; inspired to go there by filmmakers of the LA Rebellion in particular Charles Burnett, Julie Dash, and Billy Woodberry. Cauleen brings this unique background a mix of production style filmmaking with experimental narratives to her short films. Her interest and use of formal techniques from across this varied landscape of moving images skillfully embellishes her work. While her early short films use formal strategies from America’s avant-garde and reference moments from films associated with the LA Rebellion, her later shorts tend towards reimagining popular and commercial narratives. Her work consistently reinvents stylistic devices to the tone of her voice with a critical insight into American culture.