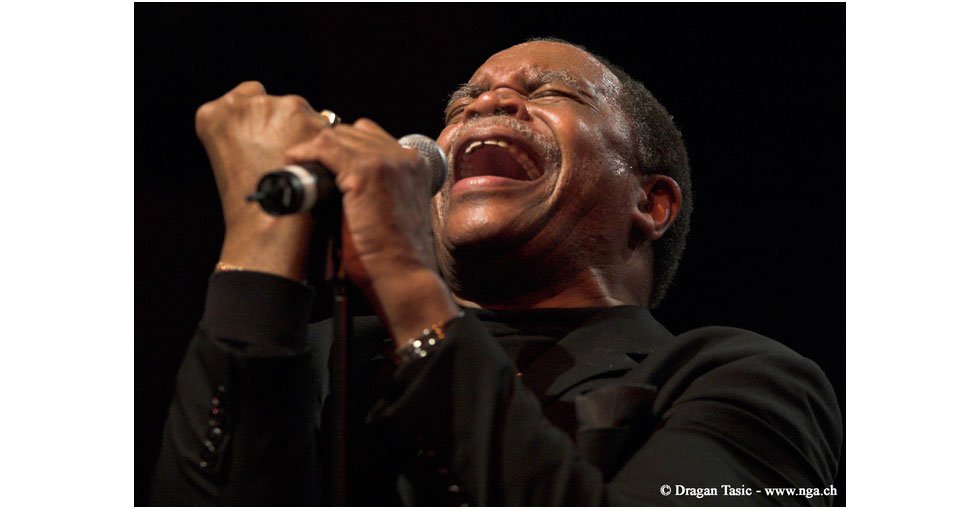 One of the most mellifluous, rich voices in American music, and a figure whose career started in gospel in the 1950s, Otis Clay has been a staple of the soul scene since the early 1960s, when he released a series of smash singles on the One-Derful! label in the Windy City. In the ’70s, he signed with Hi Records in Memphis, waxing “Trying to Live My Life Without You” (later covered by Bob Seger) and “If I Could Reach Out.” A magnificent performer who just turned 70, Clay is also involved in Chicago politics and culture.