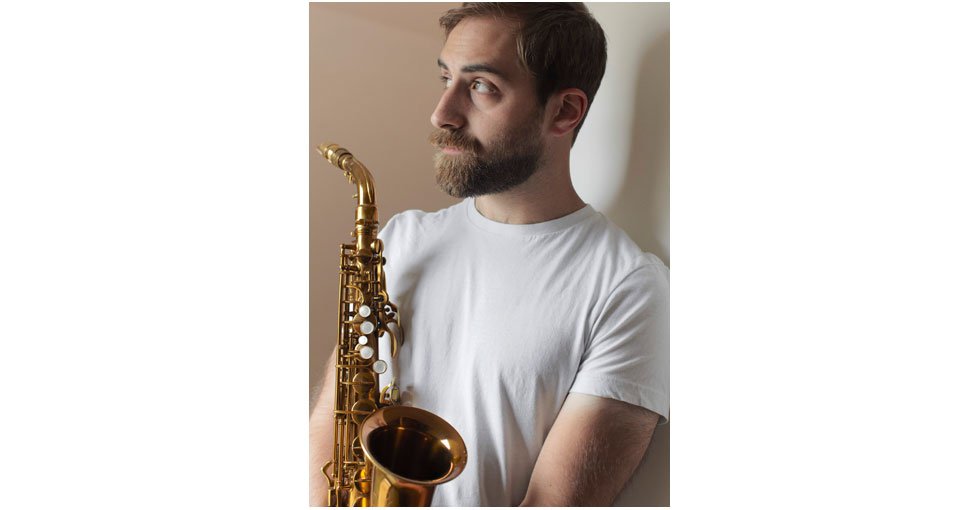 CHICAGO—Nick Mazzarella has spent the last decade on the Chicago jazz and improvised music scene, establishing himself as an important voice on the alto saxophone.  By turns fiery and fierce and coolly calculating, he works in many key bands, including Rob Mazurek’s Exploding Star Orchestra and Ken Vandermark’s Midwest School.  He also leads his own trio and curates the weekly Ratchet Series at the Skylark in Pilsen.  For this rare solo performance, Mazzarella will perform new music specifically engaging with the Peter Brötzmann exhibition on display.  Brötzmann’s drawings deal with two-handedness, the left hand making an imperfect mirror image of the right; Mazzarella’s performance draws on the notion of chirality, a scientific term related to asymmetry, the root of which is the greek word for hand.

(Above photograph by Kate Joyce)