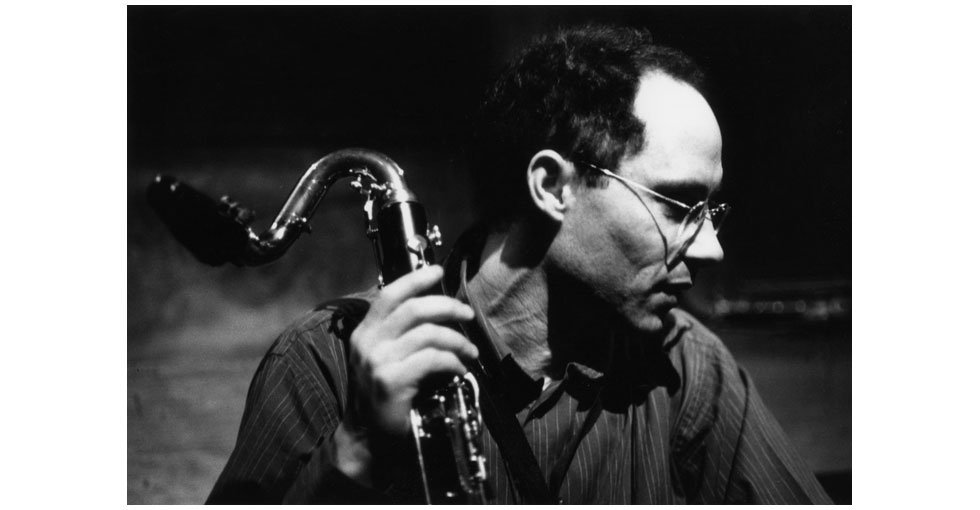 CHICAGO: New York clarinetist and saxophonist Ned Rothenberg has been a major force in American creative music for three decades.  Off the scene after a terrible bicycle accident in 2010, Rothenberg has returned to top form, continuing his meticulous and far reaching exploration of the sonorities and potentialities of reed instruments.  This rare solo concert is also part of a special clarinet event with James Falzone’s Renza Ensemble, Thursday, April 11, at the Chicago Cultural Center.

His solo outings have a near religious focus to them. You’ll be entertained – his improvs are compelling on many levels. And you’ll understand how dedication to craft can nurture larger questions of art and approach.
— Jim Macnie, Village Voice