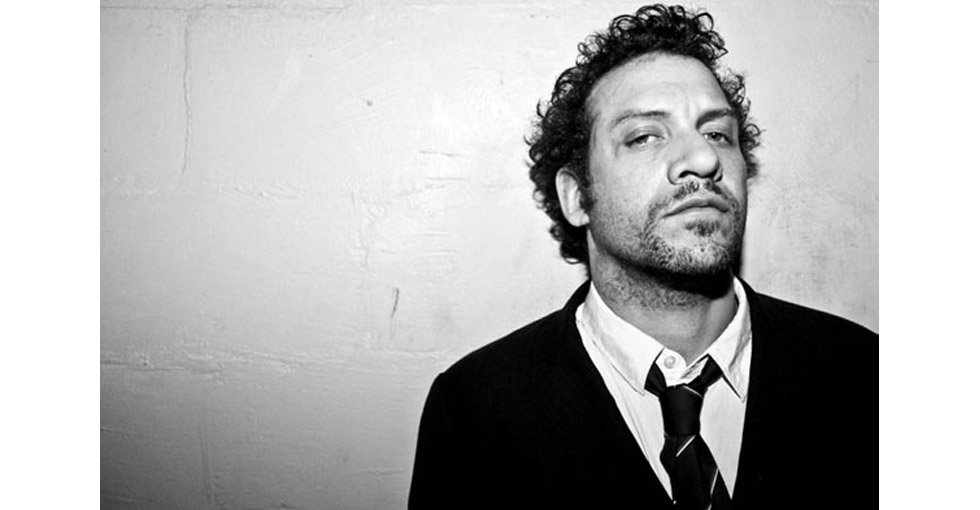 One of the only musicians to genuinely link the worlds of hip hop and improvised music, the extraordinary vocalist Mike Ladd performs a rare solo concert at Corbett vs. Dempsey as part of the current manifestation of The Bridge.  Originally from Boston, now based in Paris, Ladd emerged in the late ’90s as an innovative rapper, releasing his debut Easy Listening 4 Armageddon, eventually merging his verbal and vocal ambulations with a variety of top figures in creative music, including Vijay Iyer, Jeff Parker, and Tyshawn Sorey, as well as doing remixes of Yo La Tengo and Antipop Consortium, and many guest appearances on records of all sorts. from underground hip hop to Dr. John.  For this special event, Ladd will apply voice and electronics to an ongoing project involving Sea Shanties.