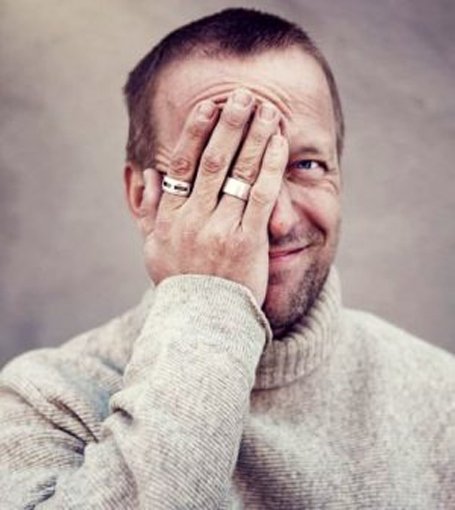 at Corbett vs. Dempsey
Friday, September 29, 7pm
Free and open to the public

Corbett vs. Dempsey is very proud to invite back to its halls saxophonist Mats Gustafsson.  Once such a regular performer in Chicago that he was dubbed mayor of the city, he’s now a rare bird, touching down infrequently.  This solo performance will be a trip back to the early days of Gustafsson-in-the-Windy-City, recalling the 1995 performance at the Renaissance Society that gave the world the inimitable LP The Education of Lars Jerry (Xeric).  For this appearance, Gustafsson will perform in response to a selection of works in the Small Sculpture exhibition, actually interpreting them as compositions or improvisational prompts.  This follows on his last solo concert at CvsD, in 2008, when he interpreted steel sculptures by Joseph Goto.

Come hear one of the great contemporary improvisors in a unique context with intimately scaled sculpture.  And prepare to bump elbows – the entire room is brimming with artwork.