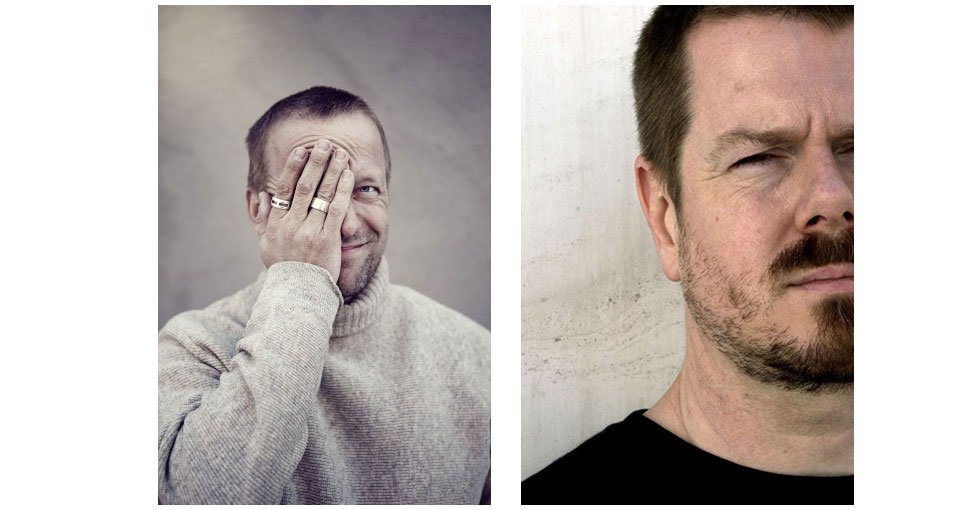 CHICAGO: Though they have worked together for more than 20 years, saxophonists Mats Gustafsson and Ken Vandermark have never performed as a duo, until today.  Two of the key figures emerging from the 1990s improvised music renaissance, Gustafsson and Vandermark are both boundlessly energetic and deeply sensitive players.  This should prove to be a memorable “first meeting” for two dear friends.  A live recording, it is destined for release on CvsD’s own label.