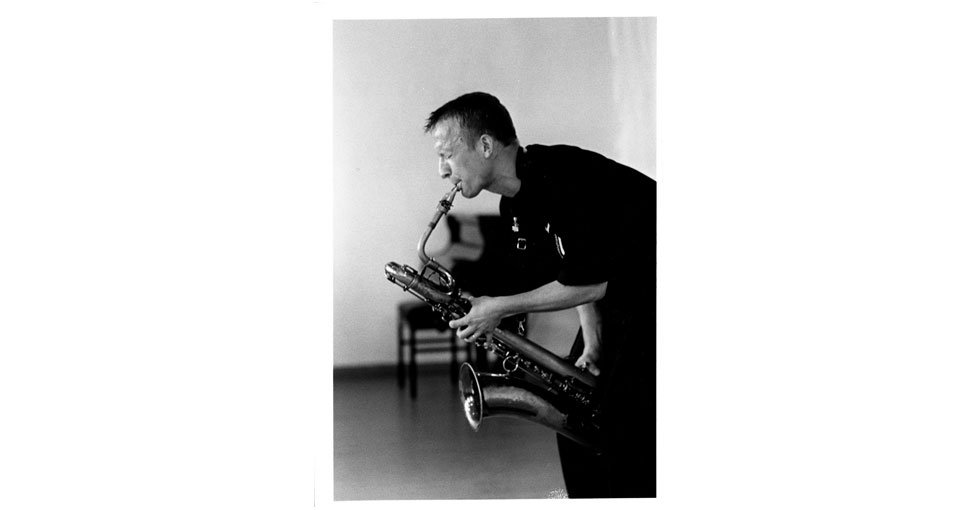 CHICAGO: A concert of solo music by Swedish saxophonist Mats Gustafsson. For this event, Gustafsson will play duets with five of the welded steel sculptures in the current exhibition, treating them as compositions to be interpreted. In addition to being a first-time encounter for the great saxophonist, it’s an opportunity for everyone who hasn’t yet been out to come and see Joseph Goto’s powerful sculptures, lithographs and paintings. In 1963, Dore Ashton said of the artist: “Goto is certainly one of the few mature and forceful sculptors of his generation.”

Improvisor Gustafsson is uniquely suited to perform with the sculptures. He has worked in virtually every sort of musical context, working with stellar players including Peter Brötzmann, Thurston Moore, Jim O’Rourke, and Joe McPhee. He has worked extensively with visual artists, recording Ollé Bonnier’s landmark painting/composition “Plingaling.” Goto’s sculptures are already deeply musical, and Gustafsson will draw this inherent quality out in a fresh new way.