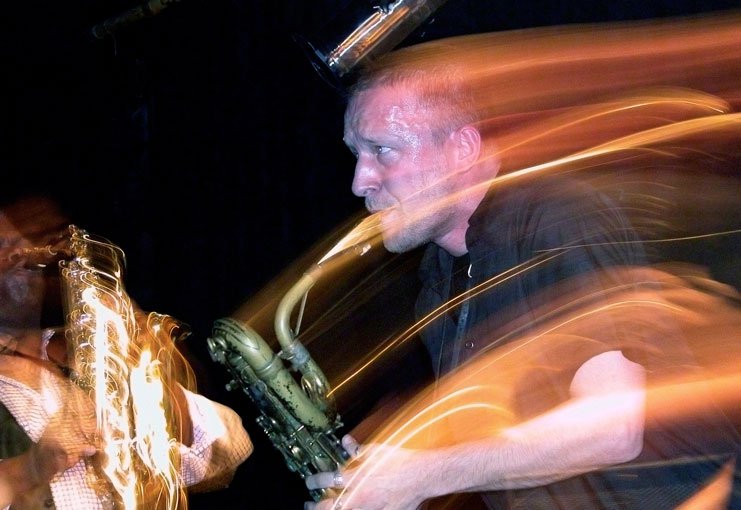 COLOGNE: Please join Galerie Gisela Capitain (Cologne), Corbett vs. Dempsey (Chicago), and David Nolan Gallery (New York) for a solo concert featuring saxophonist Mats Gustafsson.  Gustafsson, a Swede now based in Vienna, is currently featured on the cover of Wire magazine, which says:  Since the late 1980s, he has pushed outward in ever widening circles, bridging a surging intensity and energy to collaborations with jazz and improv heavyweights like Peter Brötzmann and Evan Parker, as well as forging strong links with rock and post-rock outfits such as Sonic Youth and The Ex.

In this rare solo outing, Gustafsson will perform free improvisations as well as compositions by Duke Ellington, a nod at the maestro whose 1939 passport will be on view at Corbett vs. Dempsey’s booth during Art Cologne.